Triumph to launch pre-owned vehicle sales in India in October 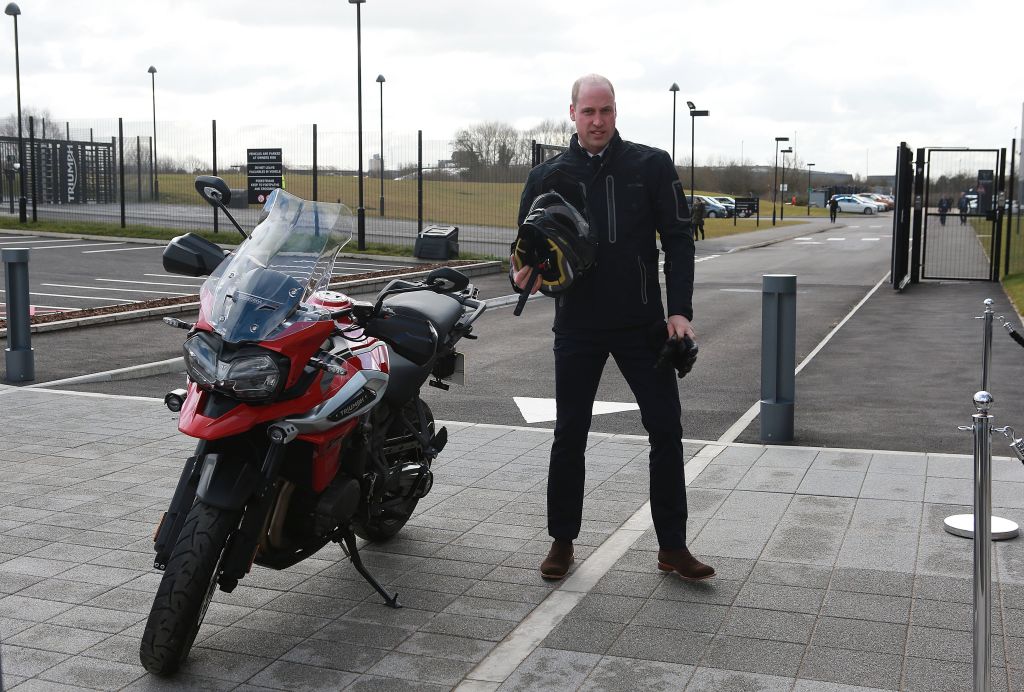 FILE PHOTO: Britain's Prince William, Duke of Cambridge, rides a motorcycle during a visit to Triumph Motorcycles in Hinckley in central England on February 20, 2018. (IAN VOGLER/AFP via Getty Images)

BRITISH premium motorcycle maker Triumph Motorcycles expects its sales to grow by 20 per cent in India in 2020-21.

In October, the two wheeler maker will launch the pre-owned vehicles programme in the country.

In order to overcome the slowdown in the premium motorcycle segment due to the pandemic, the company plans to launch new products with aggressive pricing, an official statement said.

Triumph is the largest UK-owned motorcycle manufacturer, established in 1983 by John Bloor after the original company Triumph Engineering went into receivership.

“We were lower by around 10 per cent (in sales) than the previous year in FY20. This year, we are expecting a growth of 15-20 per cent in our retail sales,” Triumph India business head Shoeb Farooq said.

“Even in a de-growing industry, we should be able to do much better than the industry. We all know there is stress in the industry right now. The focus from our side is to continuously give reason for customers to come to our showroom and buy our products.”

Farooq said that due to the recent efforts of the company sales recovered since June.

According to him, the overall two-wheeler industry saw a 25-30 per cent decline in the past three months and the de-growth in the premium space was 50 per cent .

“We are cautiously optimistic. The positives for us have been the traction on our new product launches, for example the new Tiger 900 which we launched recently is right now on booking and availability is a concern over there. Similarly, Street RRR is also on booking right now,” he said.

“Finally, we are going to launch the Triumph approved programme in India. Our dealers are going to repurchase and sell these Triumph motorcycles.”

Initially, it will be launched with three dealerships in Mumbai, Pune and Bengaluru in India. 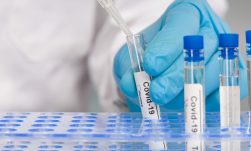 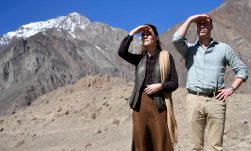 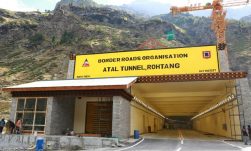