Two Tory MPs who have been critical of Boris Johnson say they may stand for election to the committee which runs the party’s leadership elections to trigger another leadership challenge. 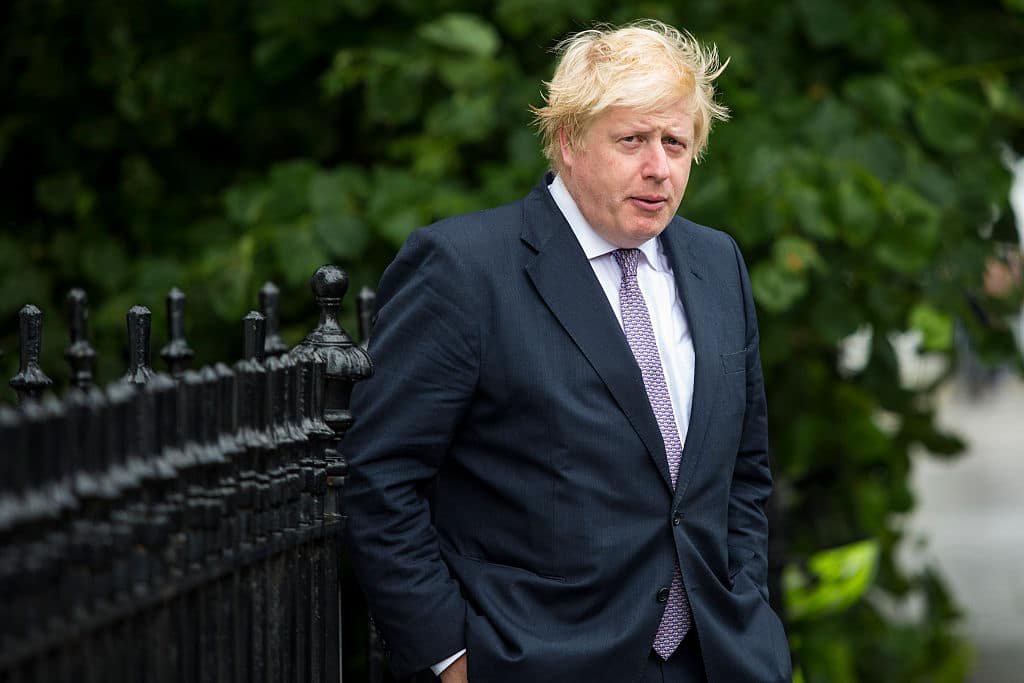 British Prime Minister Boris Johnson is facing another brewing rebellion against his leadership of the Conservative Party after the governing party faced two crushing by-election defeats.

In a triple blow, Johnson not only lost a Tory stronghold in the southern England constituency of Tiverton & Honiton and an important seat in Wakefield in northern England but was also hit with the resignation of his ally and Tory chairman Oliver Dowden.

Now, according to UK media reports, two Tory MPs who have been critical of Boris Johnson say they may stand for election to the committee which runs the party’s leadership elections to trigger another leadership challenge.

Johnson, 58, survived a vote of no confidence in his leadership earlier this month even though 148 of his MPs voted to oust him and under the rules of the powerful 1922 Committee of backbench Conservative MPs, Johnson should be safe from a further challenge for a year.

But Andrew Bridgen, a Tory MP for North West Leicestershire, has said he is minded to throw his hat into the ring and stand for election to the committee’s executive, telling the BBC he would “be in favour of rule change and effectively that would be another vote of confidence”.

Steve Baker, MP for Wycombe in Buckinghamshire, also said he hoped colleagues would “consider allowing him to serve” although he would not comment on changing the rules.

From the Commonwealth Heads of Government Meeting (CHOGM) in Rwanda, Johnson said he expects people will “beat me up” after two by-election defeats, but insisted he was not worried about Conservative MPs plotting to replace him while he is abroad.

“I’m not going to pretend these are brilliant results. We’ve got to listen; we’ve got to learn. When people are finding it tough, they send messages to politicians and politicians have got to respond – and that’s what we’re doing,” he told reporters in Kigali.

“If governments crumpled because of by-election results in the whole of the post-war period, we wouldn’t have had many post-war governments,” he added.