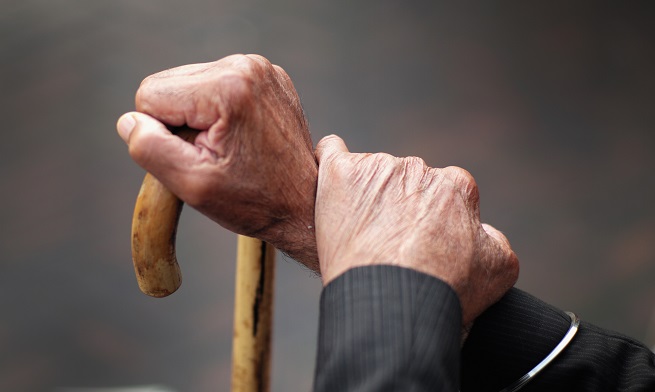 The court found them guilty of abusive actions towards a 94-year-old Indian-origin woman in a care home in north west London. Paniben Shah was abused by the women, many of who were also of South Asian-origin, in Meera House from 2017 (Photo: Christopher Furlong/Getty Images).
Follow Us

A BRITISH court has sentenced three women for a total of 15 months while two others were handed community service.

The court found them guilty of abusive actions towards a 94-year-old Indian-origin woman in a care home in north-west London.

Paniben Shah was abused by the women, many of who were also of South Asian-origin, in Meera House from 2017.

The allegations levelled against them were proved through a hidden camera, which showed the actions of the abusers.

The convicted handled Shah roughly, verbally abusing her, threatening and hitting her, as well as dripping scalding water on her in March last year.

Judge Lana Wood told the women who were found guilty: “You deprived Mrs Shah of the dignity and respect she was entitled to.

“She should have been treated with care and compassion. But she was treated without humanity and sometimes physically assaulted. There was also a culture of accepting ill treatment.”

Amit Shah was quoted by the Evening Standard: “We couldn’t believe it. The home seemed so professional at first. It’s horrible to think of the horrific cruelty my grandmother suffered at the hands of these women.”

“She was 94 when she went in there, but she was strong for her age. Then her health went downhill. She was a broken woman,” he said.

Meera House is a special care home for Indian and South Asian origin elderly in Brent.

After the family showed local Brent Council the videos in 2018, the home suspended the women caught on camera.

Meera House said: “We have subsequently worked closely with the police to assist in the prosecutions they have pursued. No member of staff involved in the incident remains at the home,” a spokesperson said.