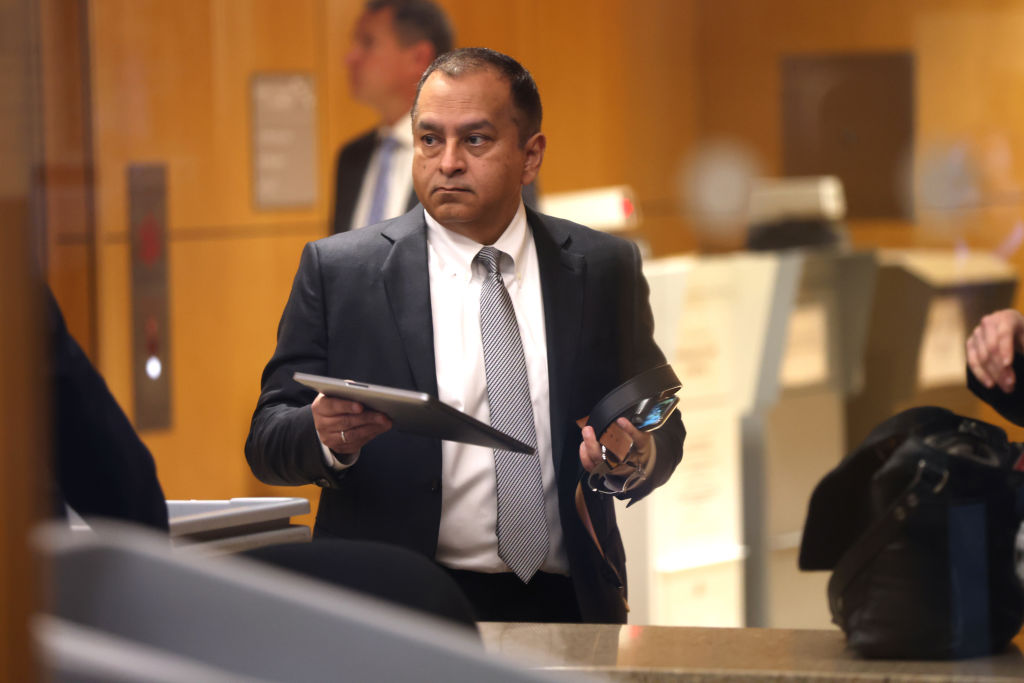 Ramesh “Sunny” Balwani, a top aide and former boyfriend of Theranos founder Elizabeth Holmes has been convicted of defrauding investors and patients at the fallen US biotech startup.

Balwani, found guilty on all 12 counts of fraud, faces potential 20 years in prison and millions of dollars in fines. His sentencing is slated for November 15.

The Pakistan-born American businessman was the president of Theranos which falsely claimed to have developed a device that could detect hundreds of diseases with a few drops of blood.

Balwani, 57, was tried separately from Holmes, whose trial in the same California courtroom ended in January with guilty verdicts on four counts of tricking investors into pouring money into what she claimed was a revolutionary blood-testing system.

Holmes, who also stares at a possible jail term when sentencing takes place on September 26, has filed an appeal seeking to quash her conviction.

Holmes had accused Balwani of being emotionally and physically abusive during their romantic relationship.

The pair are considered rare examples of tech executives facing charges over a company’s flame-out, although the sector has seen several failed startups that once promised untold riches to investors.

Prosecutor Robert Leach said Balwani piloted the firm alongside Holmes and that the pair were “partners in everything, including their crime.”

However, Balwani’s attorney Stephen Cazares denied his client committed fraud and was convinced of Theranos’s potential.

Holmes founded Theranos in 2003 when she was 19 years old and Balwani, nearly two decades older than her, was brought in to help steer the company.

According to prosecutors, Holmes and Balwani were aware the technology did not work as advertised but continued to promote it. Investors pumped money into the startup.

Theranos attracted investors such as Rupert Murdoch and Henry Kissinger, but a series of reports casting doubt on the firm’s claims paved the way for the company’s collapse.