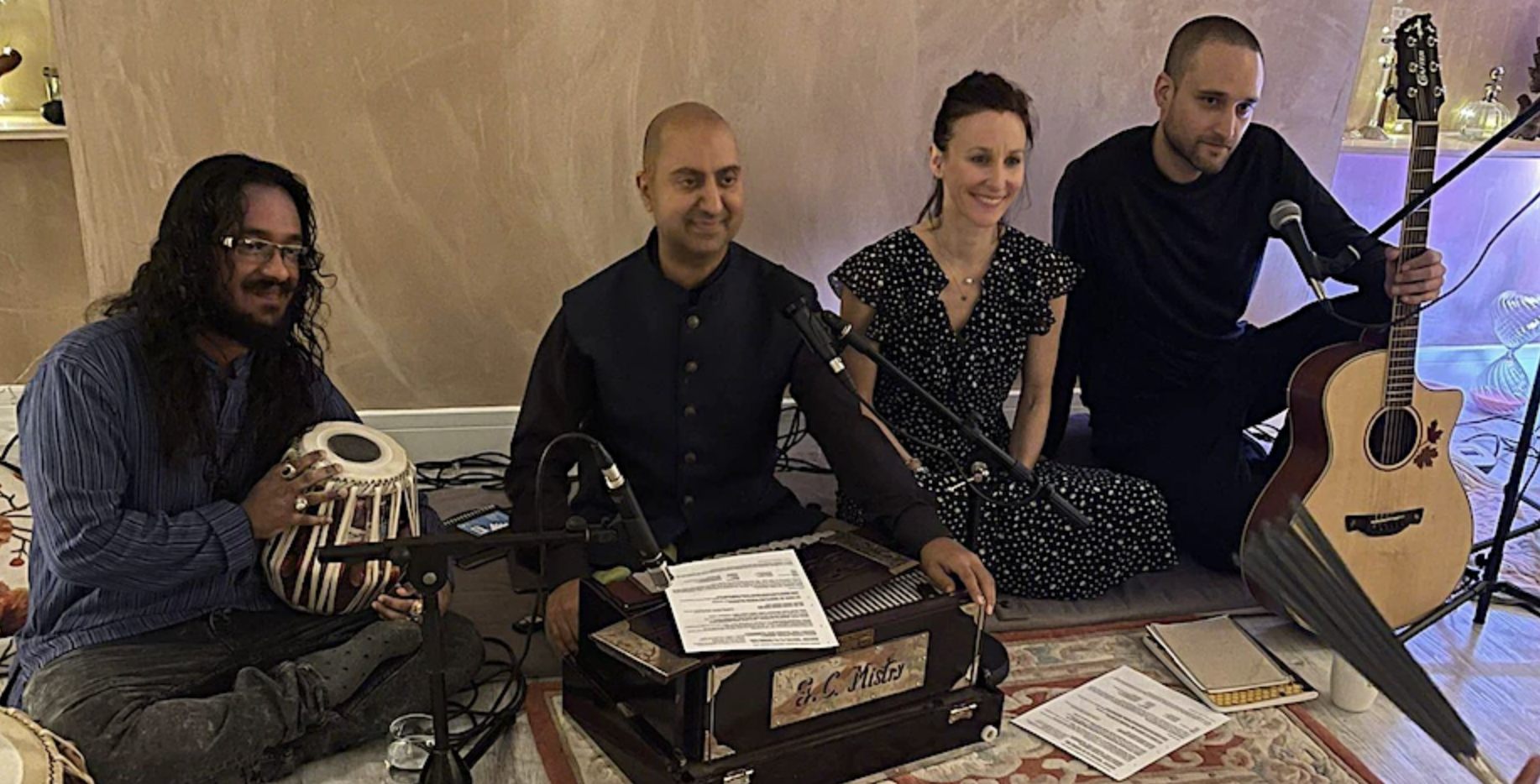 PADMAVATI – AN AVATAR
When: Saturday December 10
Where: The Bhavan, 4A Castletown Road, London W14 9HE
What: Renowned artist Bala Devi Chandrashekar presents a dance drama interpretation of an immortal classic from Gita Govindam. This production gives glimpses into the character of Padmavati, the divine consort of Lord Venkateshwara.
www.bhavan.net

FAMILY QAWALI NIGHT
When: Saturday December 17
Where: Crystal Plaza, 96 Armoury Road, Birmingham B11 2QB
What: A musically rich evening of live qawwali from the Urooj Qawal Group, in aid of a pioneering cancer treatment programme in Kashmir.
www.eventbrite.com 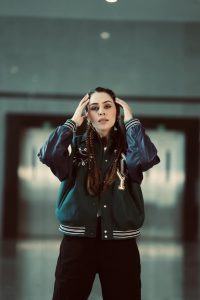 PARADISE NOW!
When: Until Saturday January 21
Where: Bush Theatre, 7 Uxbridge Road, Shepherd’s Bush, London W12 8LJ
What: Rakhee Thakrar and Shazia Nicholls are part of a talented cast in the story of six women drawn in by a multi-level marketing scheme, which looks at ambition, exploitation, and connection in a fractured world.
www.bushtheatre.co.uk

LIFE OF PI
When: Until Sunday January 15
Where: Wyndham’s Theatre, 32-36 Ch­aring Cross Road, London WC2H 0DA
What: Theatre play based on Yann Martel’s Man Booker Prize-winning novel of the same name, which revolves around the sole human survivor of a shipwreck stuck on a lifeboat with a Bengal tiger, as they battle to survive an epic voyage across the ocean.
www.lifeofpionstage.com

HAKAWATIS: WOMEN OF THE ARABIAN NIGHTS
When: Until Sunday January 14
Where: Sam Wanamaker Playhouse, 21 New Globe Walk, Bankside, London SE1 9DT
What: Fearless new play written by Hannah Khalil and directed by Pooja Ghai, which is a retelling of a classic feminist story featured in One Thousand and One Nights.
www.shakespearesglobe.com

THE BEST EXOTIC MARIGOLD HOTEL
When: Tuesday January 17 – Saturday January 21
Where: The Marlowe, The Friars, Canterbury, Kent CT1 2AS
What: Stage adaptation of the best-selling book and hit film about an eclectic group of British retirees embarking on a new life in India continues its UK tour. Check website for tour dates.
www.marigoldshow.com

GUZ KHAN LIVE
When: Sunday January 15
Where: The Lowry, Pier 8, The Quays, Salford Manchester M50 3AZ
What: The Man Like Mobeen star and Hollywood actor kicks off his new stand-up tour, which sees him deliver a unique laughter-filled take on relat­able sub­jects. Check website for dates.
www.guzkhanlive.co.uk

FULL DAY SIMPLE INDIAN COOKERY COURSE
When: Saturday January 7
Where: Hounslow, London
What: A trip to the local Indian shop to learn about ing­r­e­d­ients will be followed by a practical hands-on cooking course .
cookingwithmonisha.com