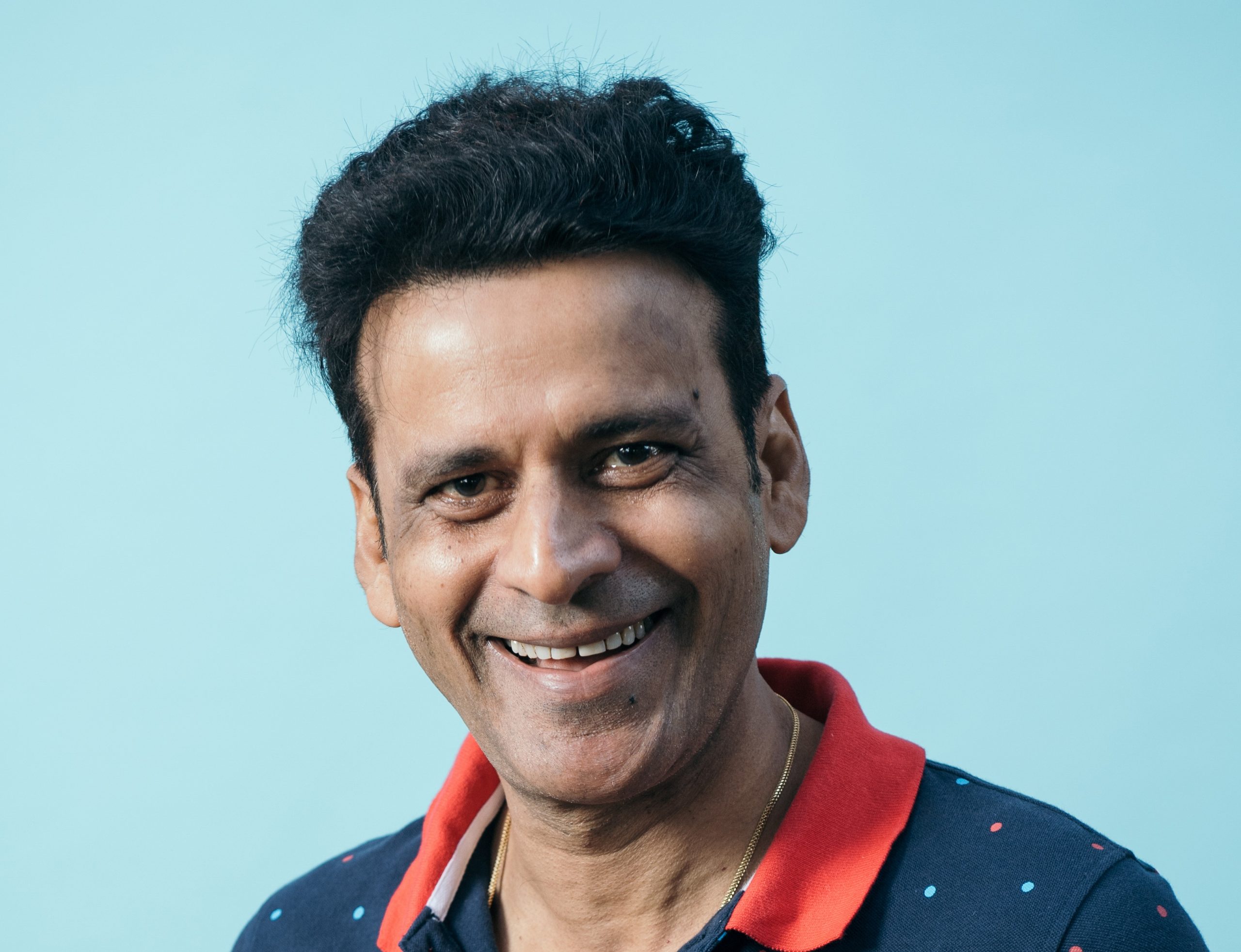 When a movie or a web series is released, some scenes or characters become memes and start trending on social media. The Family Man season two released on 4th June 2021, and while viewers are praising the series, it has also attracted memes on social media.

Chellam Sir, a character played by the actor Udayabhanu Maheshwaran, has become the talk of the town. He helps Manoj Bajpayee’s character Srikant Tiwari whenever there is a crisis during their mission.

Well, there are many memes doing the rounds of social media about Chellam Sir, and even the Police of Uttar Pradesh has joined the meme fest. They tweeted, “UP 112, A 24/7 solution for every family in crisis, an all weather helpline, a true saviour for all seasons ! #UPPCares #familymanseason2 #FamilyMan #Familyman2 #UPPolice.”

Replying to the tweet, Manoj Bajpayee wrote, “Chellum sir is a Rockstar!!!” Even the directors of the series Raj & DK, wrote, “We love your sense of humour @Uppolice.”

After the success of The Family Man, fans of the series were eagerly waiting for season two. It was slated to release earlier this year, but the makers postponed it to June.