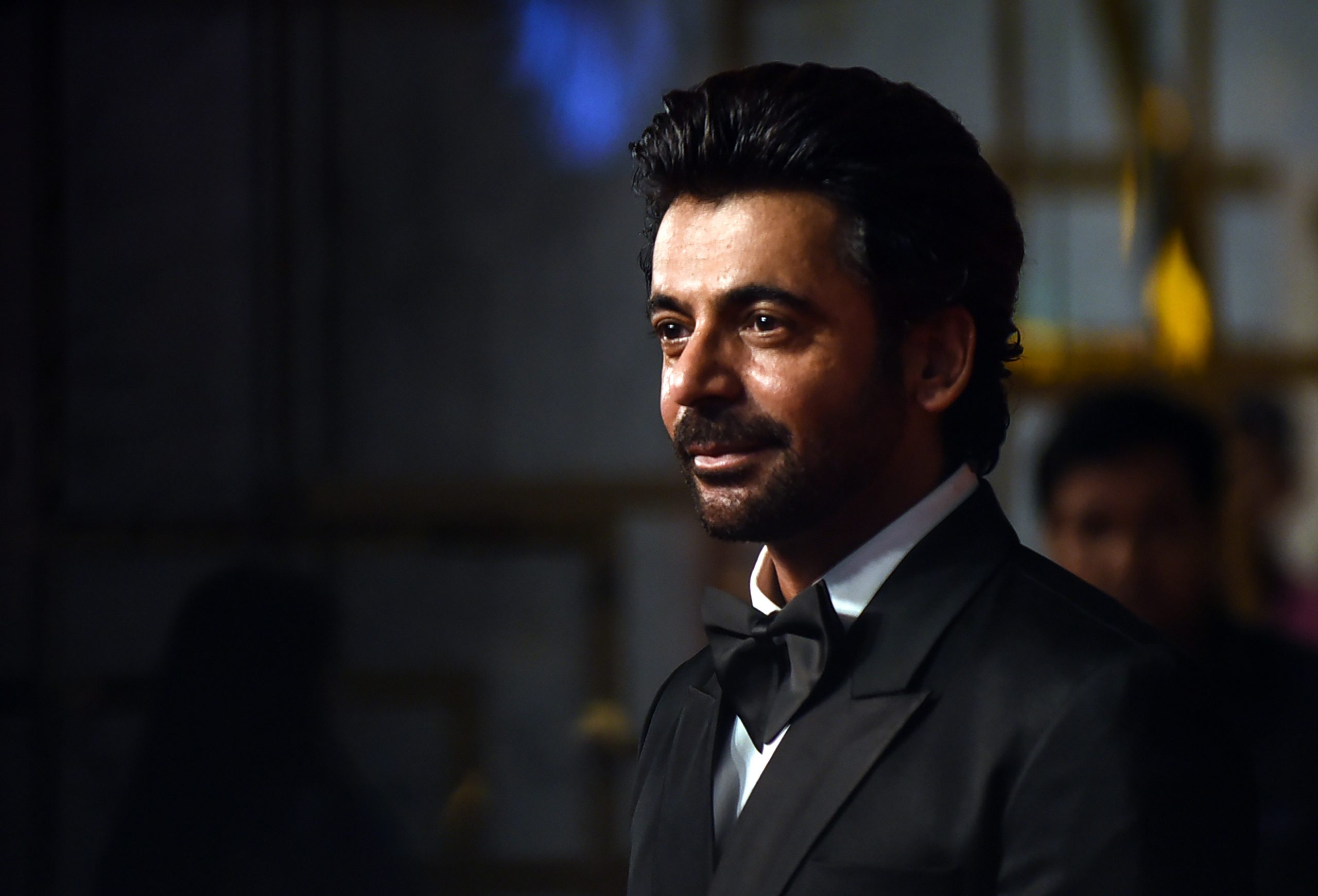 All sorts of actors abound in the entertainment industry. Some get to portray a wide variety of characters on the screen, whereas others do not get to prove their versatility so often simply because they have been pigeonholed by the industry and the producers do not want to take any risk by casting them in new characters.

Sunil Grover, who is a popular name in Indian households thanks to his hugely popular characters Gutthi, Dr Mashoor Gulati, and Rinku Devi, has been trying to break free of his image as a comedian for some time now, and with Amazon Prime Video’s streaming show Tandav (2021), he proved he can pull off any character with elan.

“In TV, when a character works, you end up doing it for years. In a long story format, you have to set a graph for your role. I am trying to get used to this. It is a new world for me. However, I enjoy both worlds. I feel grateful for the experiences that I am getting in this lifetime. I am enjoying this new phase,” Grover tells a newswire.

He goes on to add that he is glad the audience accepted him in diverse roles despite his long-held image of a comedy actor. “What I did earlier was not planned because I started with something else and I went into something else. I come with so much comedic baggage of so many years. It is challenging to break that sort of image. The fear of not being accepted in certain roles… But people have accepted me and I feel happy about it,” he says.

Though Grover was ready to take a leap of faith and leave behind his image of a comedy actor, the thought that whether or not the audience would accept him was always there at the back of his mind.

“When Vishal (Bhardwaj) gave me Pataakha (2018), I was not prepared or planning to do something like that. Ditto for Bharat (2019). Director Ali Abbas Zafar and the team thought of me. Then Tandav came,” he said.

The actor is presently waiting for the premiere of his next streaming show Sunflower and he hopes that his tryst with versatility continues with his new offering as well. The actor plays a quirky character called Sonu in the upcoming series billed as a situational crime-comedy, “Sonu has many moods and shades. Sometimes he is a loner, sometimes he is out in public. It was a challenge but it got sorted in some time,” he adds.