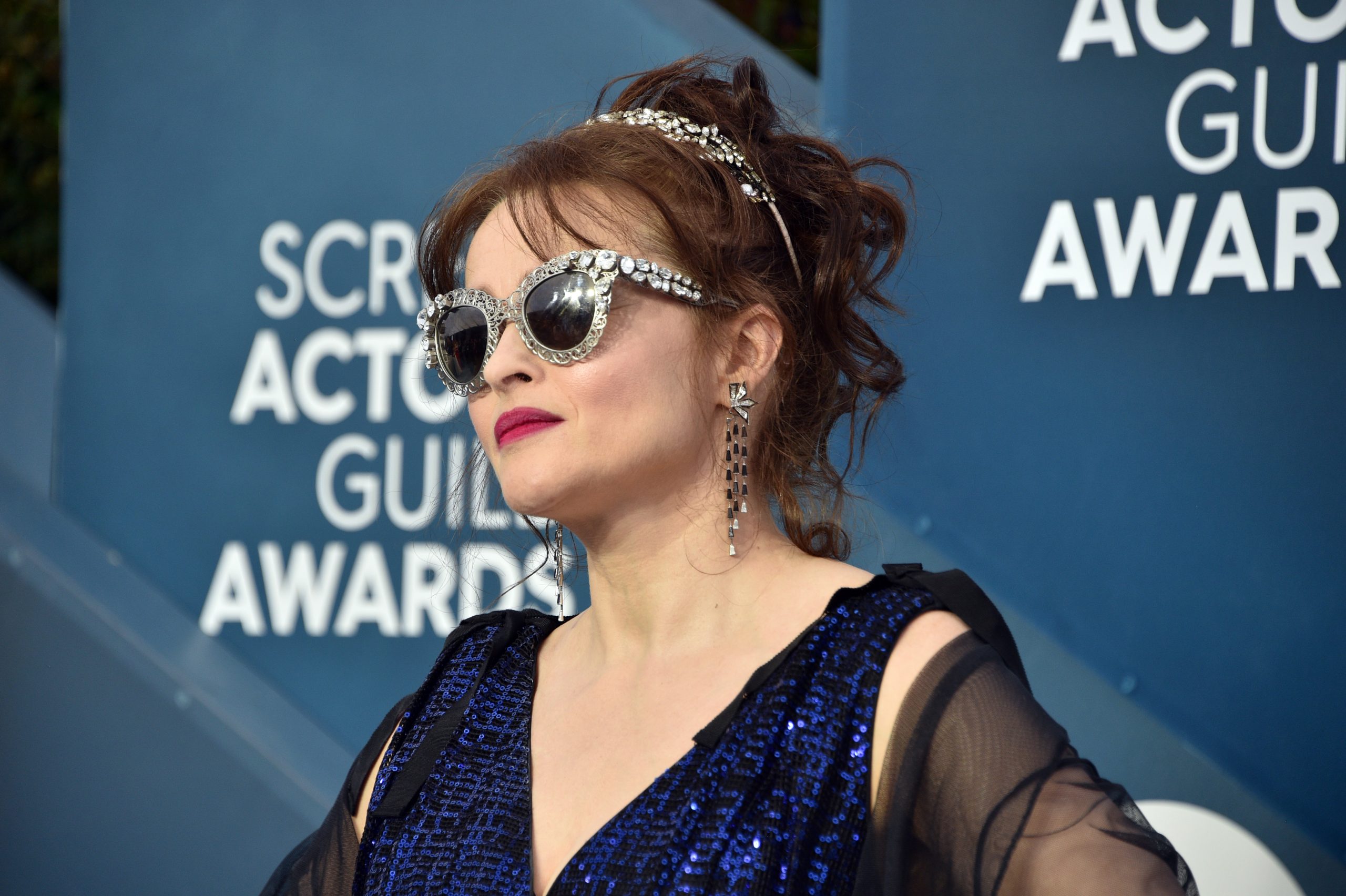 The original Call My Agent! follows the staff of a Parisian talent agency trying to keep their clients happy after the sudden death of the agency’s founder while still balancing their own personal lives outside of work.

The adaptation will retain the essence of the original series, but as opposed to the French landscape, it will show off London’s culture with themes such as class inequality and the comparisons to English and American entertainment.

“Call My Agent! remains one of the most popular and talked-about series globally, so Sundance Now is thrilled to bring our U.S. subscribers this highly-anticipated British reimagining,” said Shannon Cooper, vice president of programming for Sundance Now.

David Davoli, president of television for BRON Studios, added, “This sale to Sundance Now in the U.S. builds on BRON’s already strong relationship with AMC Networks, and continues BRON television’s global mandate to identify, finance and produce European/U.K. IP that can be exploited in the U.S. and beyond.”