Star Plus’ Nazar Set To Return With Season 2 - EasternEye

Star Plus’ Nazar Set To Return With Season 2 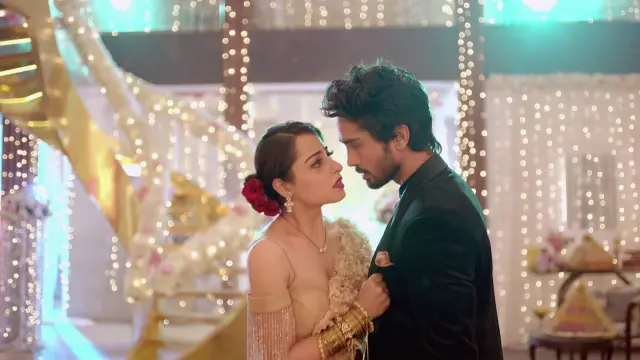 Harsh Rajput and ‎Niyati Fatnani in a still from Nazar

After an immensely successful run of one and a half year, Star Plus’ popular supernatural thriller Nazar is set to go off air soon. But if you are not happy with the news of the show ending, you need not to worry as Nazar will soon return with season 2. Yes, you heard that right! The news has been confirmed by none other than the producer of the show, Gul Khan.

Taking to Instagram, Gul Khan bid adieu to Harsh Rajput and ‎Niyati Fatnani, the lead pair on the show, with the following message: “Niyati and Harsh, it is a very rare combination to have good acting accompanied by great temperament but you both undoubtedly have both these qualities! You both definitely have been one of our most fabulous lead couples! And while Nazar 1 wraps up and we enter Nazar 2, team Nazar will definitely miss you both! It has been a great journey with the two of you and I, on behalf of entire team Nazar, wish you two the bestest of luck.”

Though there is no update on the premiere date of Nazar 2, Gul Khan’s Instagram post clearly mentions that the new season will have an all new star cast. It will be interesting to see whom the makers rope in to play the new lead pair on the show.

Nazar, produced by 4 Lions Films, premiered on 30th July 2018. Within a very short span of time, it emerged as one of the most watched shows on the channel. The audience liked its supernatural theme filled with loads of twists and turns which the makers kept on introducing at a regular interval. 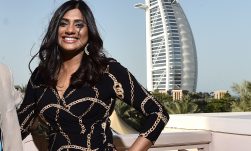 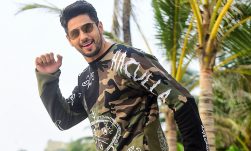 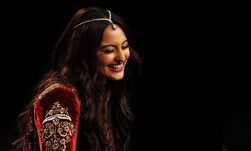