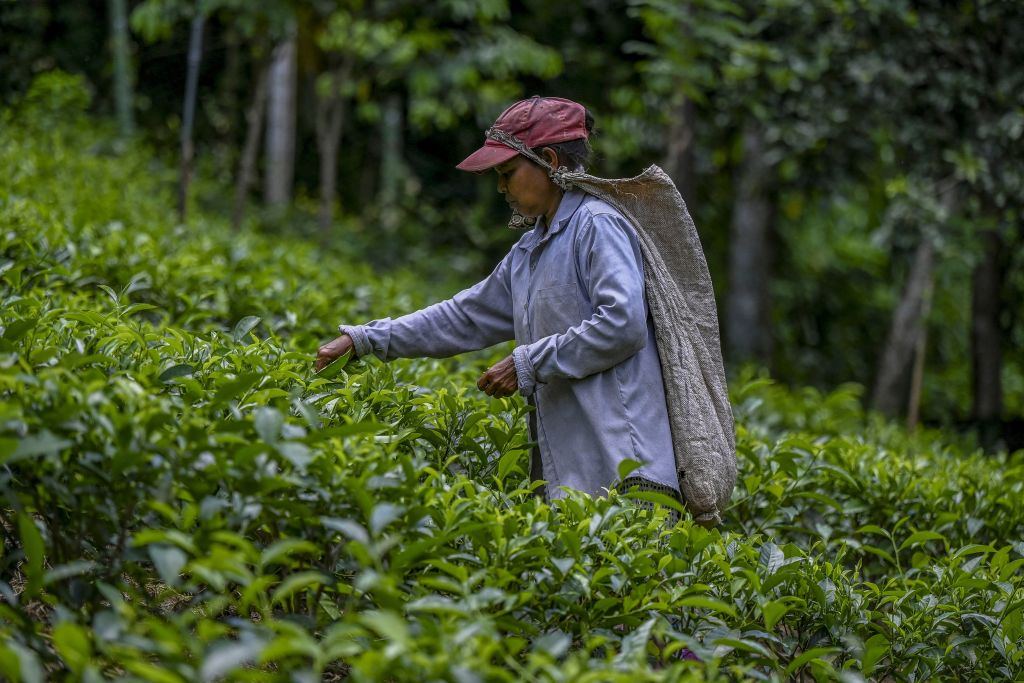 In this picture taken on July 31, 2021, a tea picker works in a plantation in the southern district of Ratnapura. Sri Lanka on August 3, 2021 lifted a ban on chemical fertiliser imports. (Photo by ISHARA S. KODIKARA/AFP via Getty Images)

SRI LANKA lifted a ban on imports of chemical fertilisers on Tuesday (3) after farmer protests, forecasts of severe food shortages and worries about the island’s crucial tea exports.

Fertilisers were added earlier this year to a list of banned imports that includes vehicles and luxury goods, in response to an acute shortage in Sri Lanka’s foreign currency reserves.

But farmers staged protests after reporting failing vegetable crops as existing stocks of fertilisers and herbicides began to run out.

This was despite a report to the president by a group of experts who warned of “substantial crop losses which in turn would seriously affect the country’s economy as well as result in food shortages”.

In July there was a sharp decline in Sri Lanka’s tea crop, its main export commodity, and growers expect a major impact on the $1.25-billion (£900-million) industry will be felt by the end of the year.

Tea plantation executive Sanath Gurunada, who manages both organic and non-organic tea plantations in Ratnapura, said the impact of the fertiliser shortage after the import ban was already showing in his crops.

He said his plantation maintained an organic section as part of a tourism project, but it was not viable on its own.

Organic tea costs over 10 times more to produce and the market for it was limited, Gurunada said.

There was no immediate comment from president Rajapaksa’s office over the government’s U-turn.

Only last week Rajapaksa told a recent preparatory meeting for the UN Food Systems Summit in Rome that he hoped other countries would be inspired by his “bold approach to organic agriculture.” 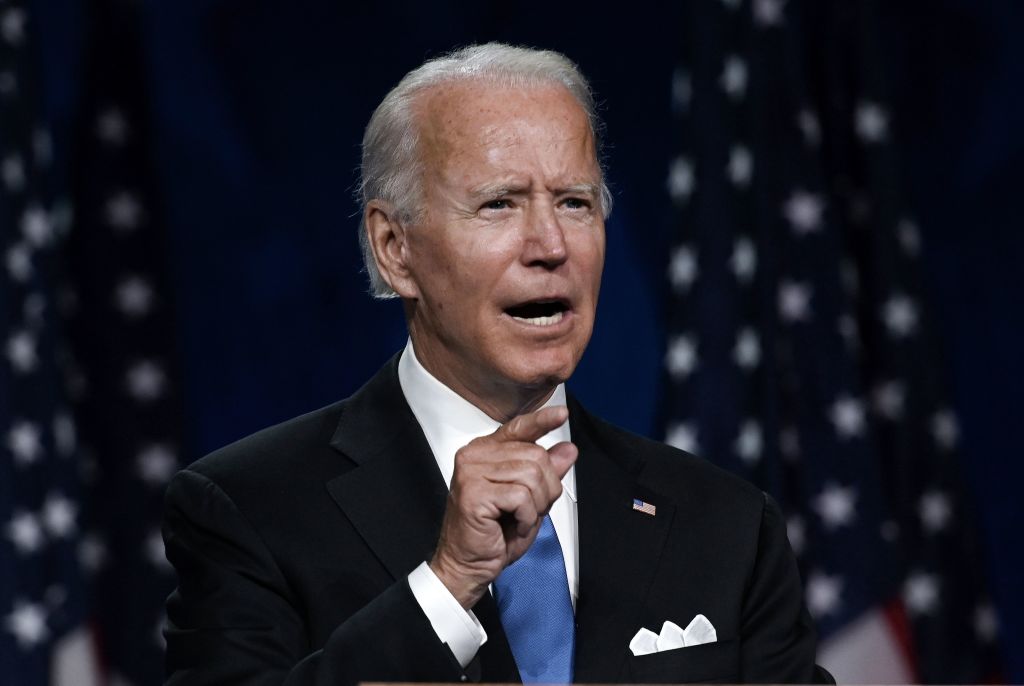