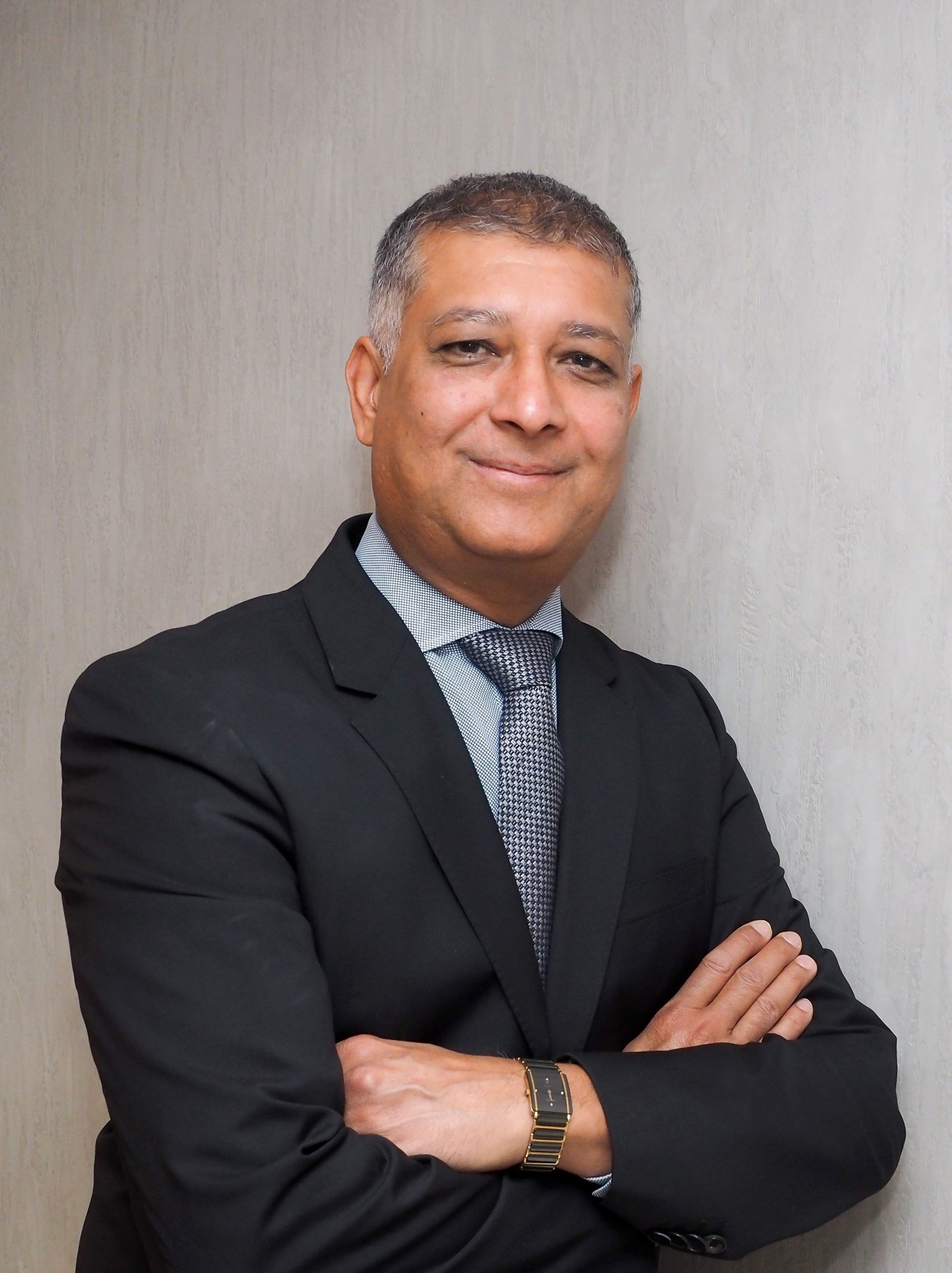 WHEN countries worldwide imposed lockdown measures to stop the spread of the pandemic and global flight restrictions disrupted the travel plans of millions of people, Jaymin Borkhatria, the chief commercial officer of Southall Travel, had one priority – their customers.

“I was clear from day one: the customer is king,” said Borkhatria, who has been in the travel industry for 35 years.

And his business mantra saw the Southall group – which handles 1.1 million clients annually in the UK – rapidly process refunds amounting to more than £22 million to about 95 per cent of its customers.

“The customers will remember the agents who stood by them during these challenging times and we are probably the only agent who has refunded majority of our customers,” Borkhatria said.

The lockdowns in the UK and India had a “huge impact” on operations, he told Eastern Eye.

“The India contact centre is huge and very important for us, mainly because of the huge market share of India business we have here in the UK,” he said.

The company quickly redeployed staff to increase its customer care capacity – the refunds processing workforce was increased from 15 to 300. “This saw our average call waiting time decrease to just two minutes,” he said.

“I believe we are the only online travel agent to waive off admin fees for refunds – which we could legally charge – to help our customers during these challenging times when many agents are just talking and delivering very little.”

About 95 per cent of the airlines grounded their operations and the refunds process was cumbersome, he said. “The airlines implemented a manual process for payment clearances, which meant agents had to complete an application form for each and every passenger on the booking, which is both time-consuming and labour-intensive,” said Borkhatria.

For refunds of package holidays, the agents are the “principals”, he explained, adding the company had refunded customers who had booked for vacations in April, May and June. “This we did even if we may not have received the refunds from the airlines or hotel partners,” said Borkhatria.

“For flight only or single component, we are not the principals, the airline is the principal and we have to adhere with the airlines policy on refunds, which can be challenging and frustrating not only for us, but more important, our customers.”

Borkhatria said he wouldn’t blame the airlines because they, too, were left devastated, staring at uncertainty. Notably, he had previously worked with airlines such as Sabena and KLM in Tanzania, where he was born and brought up, before migrating to the UK.

“We have been regularly liaising with our airline partners for the refunds of our customers, and had good success with major airlines,” he added.

The Southall group, too, is facing losses. “However, I have been so busy with ensuring that our customers are refunded and reassured that I am yet to assess the pandemic’s financial impact on our business,” said Borkhatria, who  joined the group in 2005.

“Moreover, as a successful, privately-owned UK travel business which has been operating for more than 35 years, we are in an enviable position whereby we have a strong business model with significant cash reserves, that will see us through the current crisis.”

Borkhatria said the government support for businesses was “exceptional”, but added he wanted “some roadmap following the introduction of a 14-day quarantine for arriving passengers”.

“The quarantining restrictions will have a significant impact on customer demand for holidays and business trips, and it will cause massive damage to the UK economy, beyond the transport and tourism industries,” he said.

“We call on the government to reconsider this move and instead, introduce a plan that will help the travel and tourism sectors’ safe return, sooner rather than later.”

He said instead of a “blanket norm”, quarantine should be made mandatory only for those who are identified under “high risk” category through screenings at the airport, especially at the point of embarking.

On some media reports and speculation about travel industry groups lobbying the government and the airlines planning to legally challenge the “blanket quarantine”, Borkhatria said: “I am quite sure the government will soon come out with a better plan.”

He said once the international flight restrictions begin to ease, the initial phase of travel would mainly be VFR – visit family and friends.

“Markets such as India, Pakistan, Bangladesh, the Philippines and the Middle East would be priority for the mainstream travel from the UK,” said Borkhatria, adding that he was awaiting commercial flights for a personal trip to India, Southall’s largest destination market with a 45-50 per cent share. For travel packages, beach holidays will be the top choice, as social distancing can be achieved far better than city breaks.

“I see huge potential for destinations such as Maldives, Mauritius and Sri Lanka, which have been investing a lot in tourism,” he said.

And once the bookings restart, Southall Travel will be in a “very strong position” in the market because of its steadfast efforts to ensure that, as always, “customer is king”.

While winding up the interview, asked how he stayed calm and self assured in these tumultuous times, Borkhatria said, “I come from a family of singers, mainly traditional devotional songs like bhajan and classical music.

So, all of us in the family picked up music, much like people living near on the river bank learning swimming. Music has been somewhat like that in our family. Devotional songs bring you close to spirituality.”