Sherni producers on casting Vidya Balan: She is not only every director’s actor but also every producer’s favourite 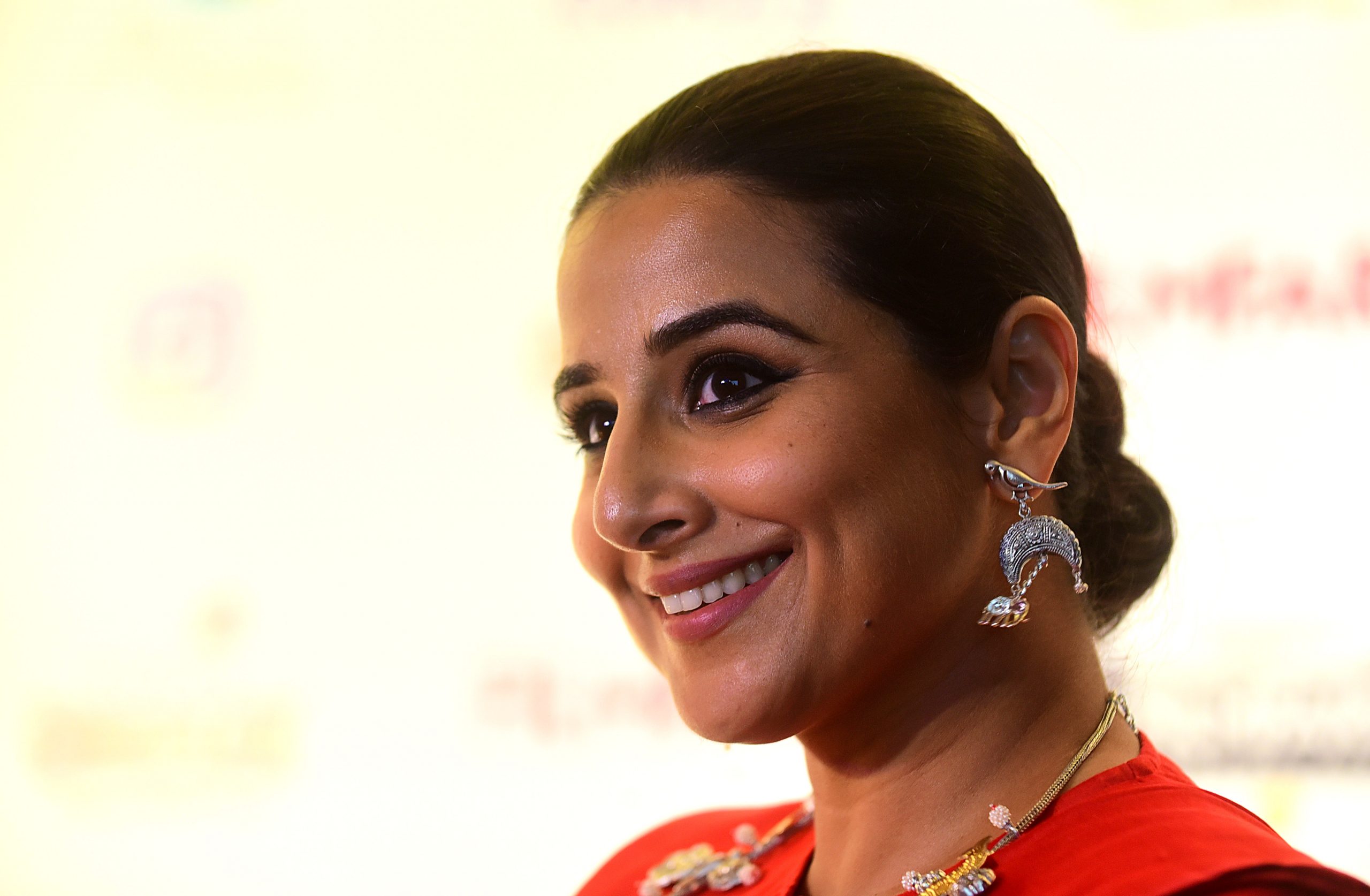 Vidya Balan is undoubtedly one of the most talented actresses we have in the industry. The actress surprises the audience with her performance in every film.

She is currently gearing up for the release of Sherni. The Amit Masurkar directorial will be getting a direct-to-digital release on Amazon Prime Video. The movie will start streaming on the OTT platform from 18th June 2021.

Recently, while talking to Bollywood Hungama, the producers of the film, Bhushan Kumar (T-Series) and Vikram Malhotra (Abundantia Entertainment), revealed that why they opted to cast Vidya in Sherni.

Malhotra stated, “Vidya is an exceptional actor and has built a die-hard fan franchise on the work that she’s delivered over the last 16 years. While working together on Shakuntala Devi, I saw how she moulded herself into that complex character and looked into every intricate detail. There was never anyone else but Vidya for us for Sherni“.

Bhushan Kumar added, “We had a wonderful time working with Vidya in Tumhari Sulu. She is a dedicated actress and has such admirable love for the craft that translates on the screen. It is always fun and a great learning experience to work with Vidya. She is not only every director’s actor but also every producer’s favourite.”

Sherni will be Vidya’s second film in a row to get a direct-to-digital release on Amazon Prime Video. Last year, her movie Shakuntala Devi had also released on the OTT platform.

The trailer of Sherni was released a few days ago. It has received a good response, and everyone is waiting to watch Vidya in it.