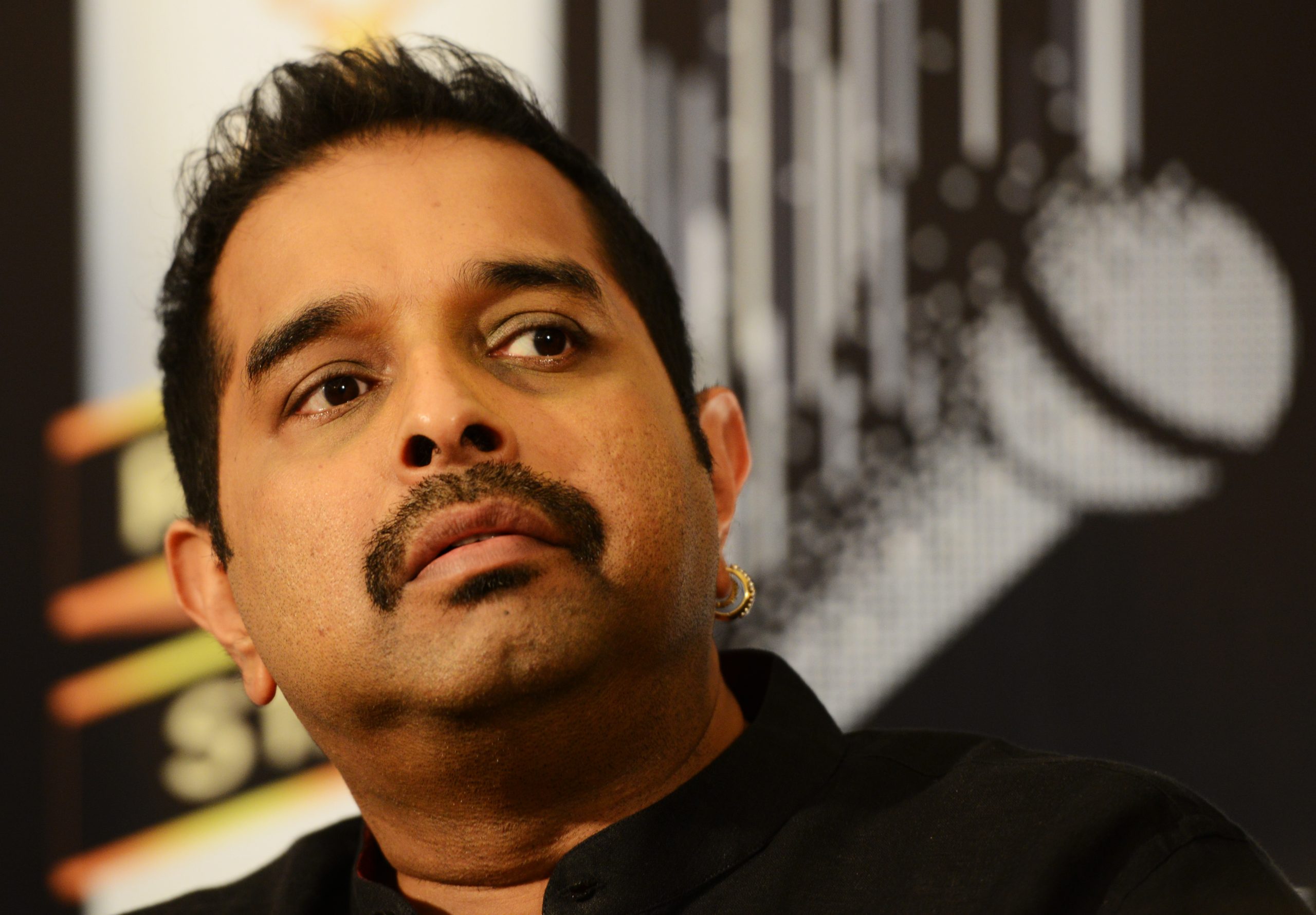 Singer-composer Shankar Mahadevan has signed on to judge the upcoming season Sa Re Ga Ma Pa when the popular singing reality show starts up again on ZEE TV.

He will be joining singers and composers Himesh Reshammiya and Vishal Dadlani on the judging panel. Mahadevan is returning to the TV talent show after a long gap of 8 years.

Sharing his excitement, he said, “Sa Re Ga Ma Pa has been a global platform for singing talent across the universe and I am very excited to be a part of this show. It was the first show where I had come as a mentor and returning this year as the judge only gives me immense pleasure and excitement. As music composers, we are always looking out for new talent and are in search of fresh voices to feature as a part of our songs and our films.”

He went on to add, “In my career, I have used at least 30 singers from reality shows to sing for films and they have become immensely successful. So, I believe that meeting new talent is the biggest opportunity for a composer and it’s a great feeling to be able to enjoy and groom them further. My only advice to all the young musicians would be to create your niche in singing while using aspects from the maestros because I will be looking for a person who is not only a singer but also a contributor to the song.”

Sa Re Ga Ma Pa, which is one of the oldest singing reality shows on Indian television, has provided a launchpad to several singers who have now become household names in India and several other parts of the world. Some of them include Shreya Ghoshal, Kunal Ganjawala, Kamal Khan, Amanat Ali, Raja Hassan, Sanjeevani, and Bela Shende amongst many others.