Shahid Kapoor in Dharma Productions’ next? 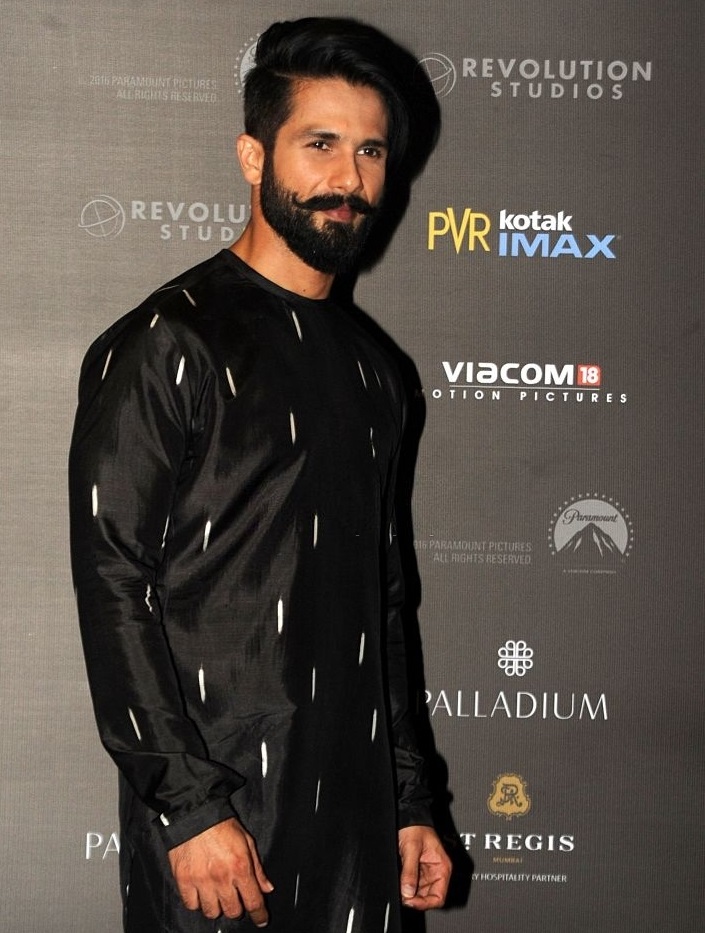 Shahid Kapoor, who was last seen in romantic blockbuster Kabir Singh (2019) alongside Kiara Advani, next stars in the official remake of superhit Telugu film Jersey (2019). The talented actor was busy shooting for the sports drama in Chandigarh when the Coronavirus pandemic hit the world badly and the team had to stall shoot due to lockdown.

Over the past few months, Kapoor has been approached to topline some high-profile projects. We hear that he has already given his nod to a few films, including Dharma Productions’ next which will be directed by Shashank Khaitan.

“Karan and Shahid were planning to do a film together for some time. But they were not getting the right script. There was a major talk about Shahid stepping into the shoes of Brigadier Farookh Bullsara for a film based on Maldives Mission. But now, the producer has locked Shahid for Shashank Khaitan’s next which is also an action film. It is titled Yoddha and Shahid has already signed on the dotted line for the same. The shoot is expected to begin sometime early next year after Shahid wraps up Jersey,” a well-placed source informs an entertainment portal.

Shashank Khaitan, who is known for helming such successful films as Humpty Sharma Ki Dulhania (2014), Badrinath Ki Dulhania (2017), and Dhadak (2018), had earlier announced Mr. Lele as his next directorial. His favourite Varun Dhawan was set to play the male lead in the film. However, the filmmaker dropped the project after the team realized the story was not taking proper shape.

In addition to Jersey and Shashank Khaitan’s next, Shahid Kapoor has also greenlighted the official remake of Telugu film Soorarai Pottru (2020), according to reports. The popular actor is also making his digital debut with a Netflix film in 2021.