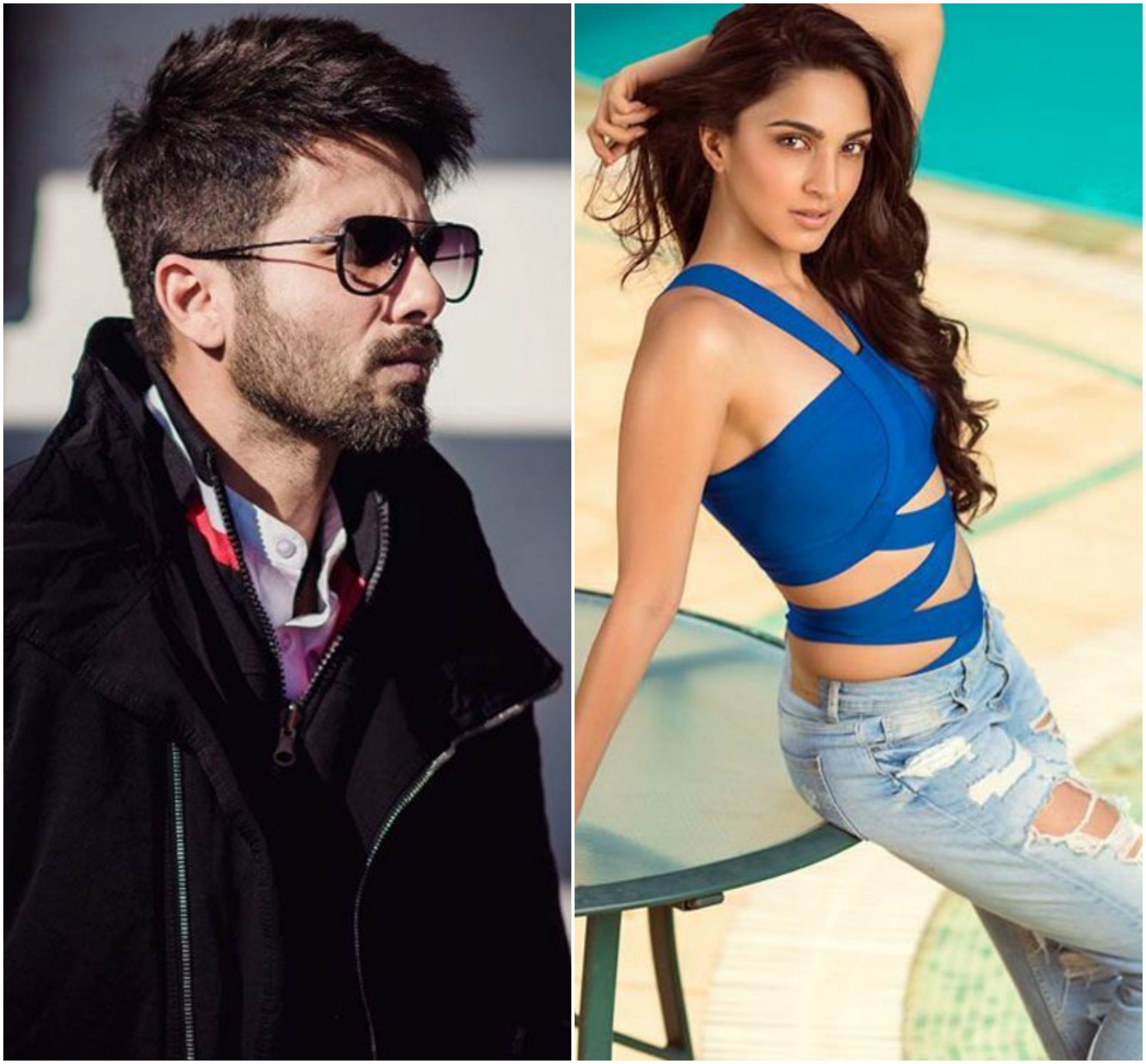 Shahid Kapoor and Kiara Advani, who were shooting together for their forthcoming movie Kabir Singh, have now wrapped up the film. Directed by Sandeep Vanga, the film is an official remake of Telugu blockbuster Arjun Reddy.

Kiara, who has teamed up with Shahid again after their sizzling music video ‘Urvashi’, shared a picture celebrating the wrap of the film. Kapoor could not be there with the team to celebrate the wrap due to other commitments.

A lot of expectations are riding on the film as it happens to be the remake of an already blockbuster movie. Shahid, who was last seen in dud Batti Gul Meter Chalu (2018), also needs a hit to sustain his stardom.

Bankrolled by T-Series Films, Kabir Singh is set to release on 21st June.

Nikkhil Advani on John Abraham’s Satyameva Jayate 2 release: We will wait for…

Tudum: Madhuri Dixit, Jennifer Aniston, Dwayne Johnson and other celebs to come together…