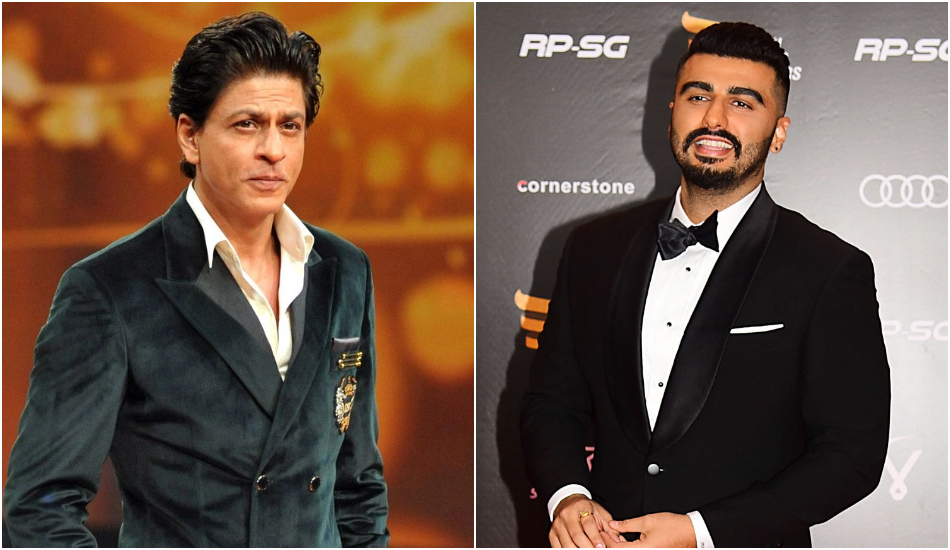 Shah Rukh Khan has been away from the big screen for around two years, but the superstar has been quite active as a producer. Well, one of his upcoming production ventures stars Arjun Kapoor in the lead role and according to a report in Bollywood Hungama, the movie has been tentatively titled Dhamaka

The movie is said to be based on the controversial Muzaffarpur shelter mass abuse case of 2018. A source told the entertainment portal, “It’s tentatively titled Dhamaka, which signifies the impact of the news across the globe – more like a Dhamaka that it created, the shock value that it had on people at a global level due to the magnitude of the crime. However, there are some other titles in contemplation too with Dhamaka in the forefront.”

Arjun will be seen playing the role of investigating officer in the film. Directed by Pulkit, it is said that Dhamaka will start rolling in February next year.

Well, apart from Dhamaka, SRK is also producing Bob Biswas starring Abhishek Bachchan and Darlings starring Alia Bhatt. While the former is already on the floors, the latter is yet to be officially announced.

Talking about Arjun’s other projects; the actor is currently busy with the shooting of his untitled film which also stars Rakul Preet Singh, John Abraham, and Aditi Rao Hydari. He also has Bhoot Police in his kitty which will start rolling next month in Himachal Pradesh. The actor is also awaiting the release of his film Sandeep Aur Pinky Faraar which was slated to release in March this year but was postponed due to the pandemic.