Senti: The song is a stand against toxic mentality in modern love 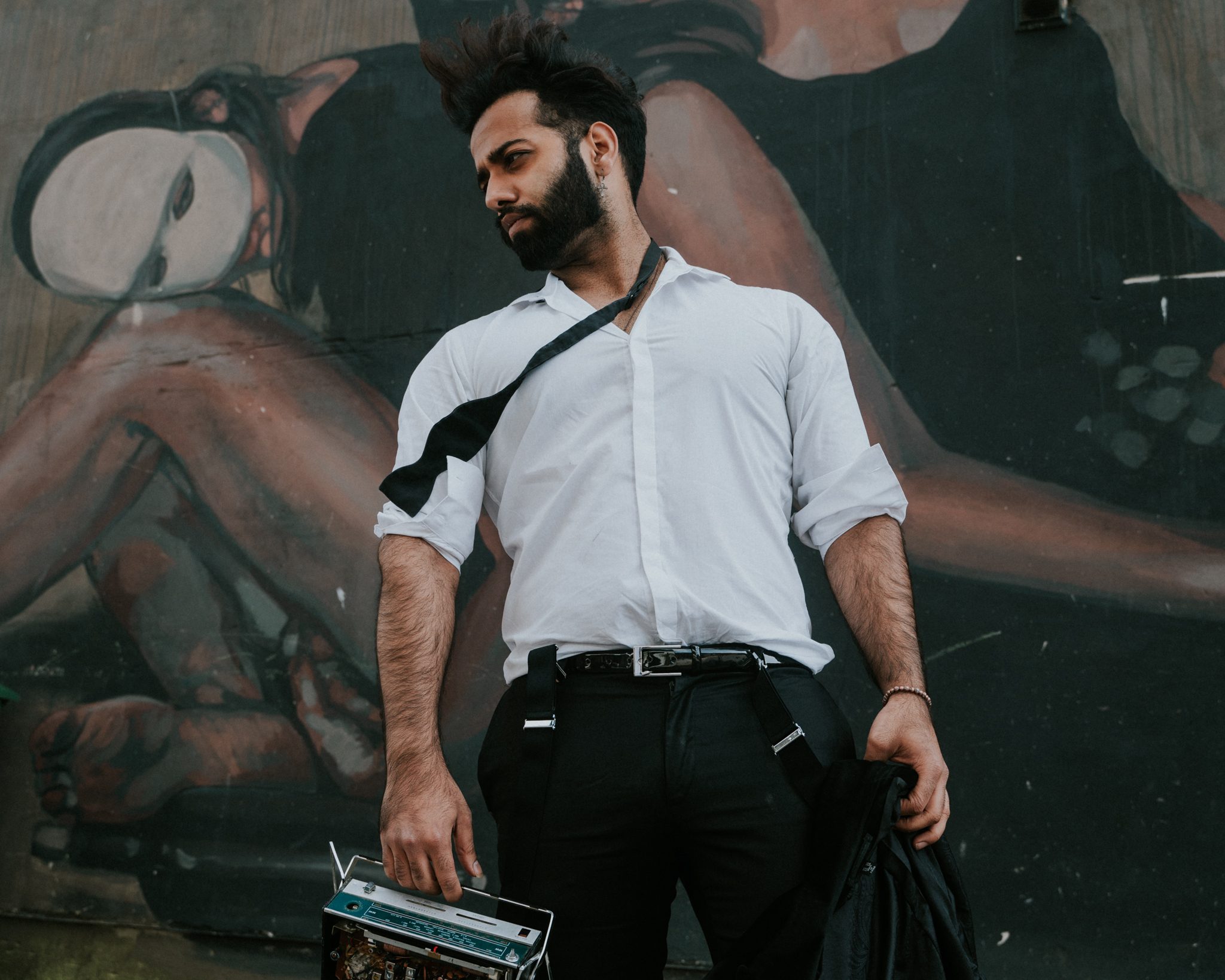 THERE have been some great breakthrough British music acts in 2021 and one of the most unique has been Senti.

The seriously talented singer and musician announced himself recently with his dynamic debut single He She It, which cleverly combines Spanish acoustic, bass, synths, and drums, all performed by him. The infectious Latin inspired beats combine well with his strong vocals and lyrics that take a stance against the barriers in modern love. What makes the exciting newcomer even more unique is he is also a trainee doctor, who has been working on the frontline.

Eastern Eye’s Asjad Nazir caught up with an artist you will be hearing more about to discuss his debut song and the challenges of balancing music with medicine.

What first connected you to music?
As a listener, music has always been a passion from a very young age. Funnily enough it was video games that sparked my initial love. From the age of five, I was a massive fan of the Dynasty Warriors franchise. The background music ranged from soothing oriental melodies to hard slapping rock and roll, which really drew me into the whole experience. In terms of a player, I have my uncle to thank. He is a fantastic piano and guitar player, and drummer, who inspired me to become a one-man band myself and learn the same instruments.

What drew you to Latin as a genre?
I performed in a classical guitar ensemble in secondary school, which exposed me to the romantic elements of traditional nylon string guitar playing. From there my music teacher, shout out to Mr Scott, recommended some challenging Spanish classics such as Asturias (Leyenda) and it blew my mind. I transitioned from a headbanging metal head to a flamenco guitar player. This evolved into the more modern Latin pop I currently play.

What inspired your debut single He She It?
The song is a stand against toxic mentality in modern love. He She It is about when you meet someone and start to like them, but obstructions always seem to pop up. ‘He’ is referring to their past or current toxic lover. ‘She’ can be that too but also a friend who talks down to you or passes superficial judgements based on your aesthetic, etc., without having even met you. ‘It’ in the song is a reference to physical barriers that get in the way, like if you or her, move to different cities. The song hammers home that these opinions don’t really matter and if you are happy together, it should not matter what anyone else says.

Who are you hoping connects with this track?
The track is for those who have a romantic mutual connection and develop feelings but have doubts. Give it a shot and be honest and open. If it works you won’t regret it.

How do you balance being a trainee doctor with music?
It’s tough! Medicine has and will always be my priority. I am in my final year of medical school and working on important research on the side and have a couple of important exams before I begin my FY1 post in August.

How much has music helped you in a stressful role as a trainee doctor and frontline worker?
I’d lose my sanity without it! I was still in my placement during Covid and remember how crazy A and E was, with ambulances being used as patient beds. The difficulty of exams and workload in medical school is huge in itself. I’ve always found inspiration in my song writing, and composing is actually easiest when I am in times of difficulty. Music can be a very useful form of reflection.

Is the plan to carry on balancing a music and medical career?
Yes! Medicine is my focus and music is a passion too but I will never compromise on this.

Who would you love to collaborate with?
I would love to work with some more local talent and more electronic-based artist to fuse some flamenco with. 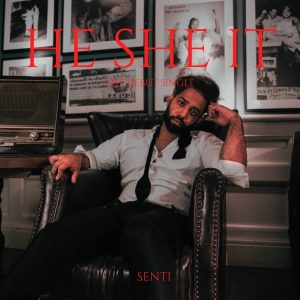 What music dominates your playlist?
Hardstyle! I do a bit of bodybuilding on the side and it’s a perfect match really. I also have a lot of European pop music from France as well as reggaeton. Of course, some throwback metal tracks too! Honestly, a bit of everything.

What inspires you?
Love, family, and circumstance.

You have music and medicine, but if you could master something new what would it be?
I’d love to be better at art! It was one thing at school I struggled with. It’s such a beautiful form of expression.

Why do you love music?
I find it beautiful, how a song, which is ultimately just a myriad of vibrations from multiple sources, can express emotions. Whether it’s the key or notation, BPM or lyrics, there’s an infinite possibility to express and stimulate a strong sentiment among listeners. There’s music for every mood and it’s because of that familiarity I love music so much.