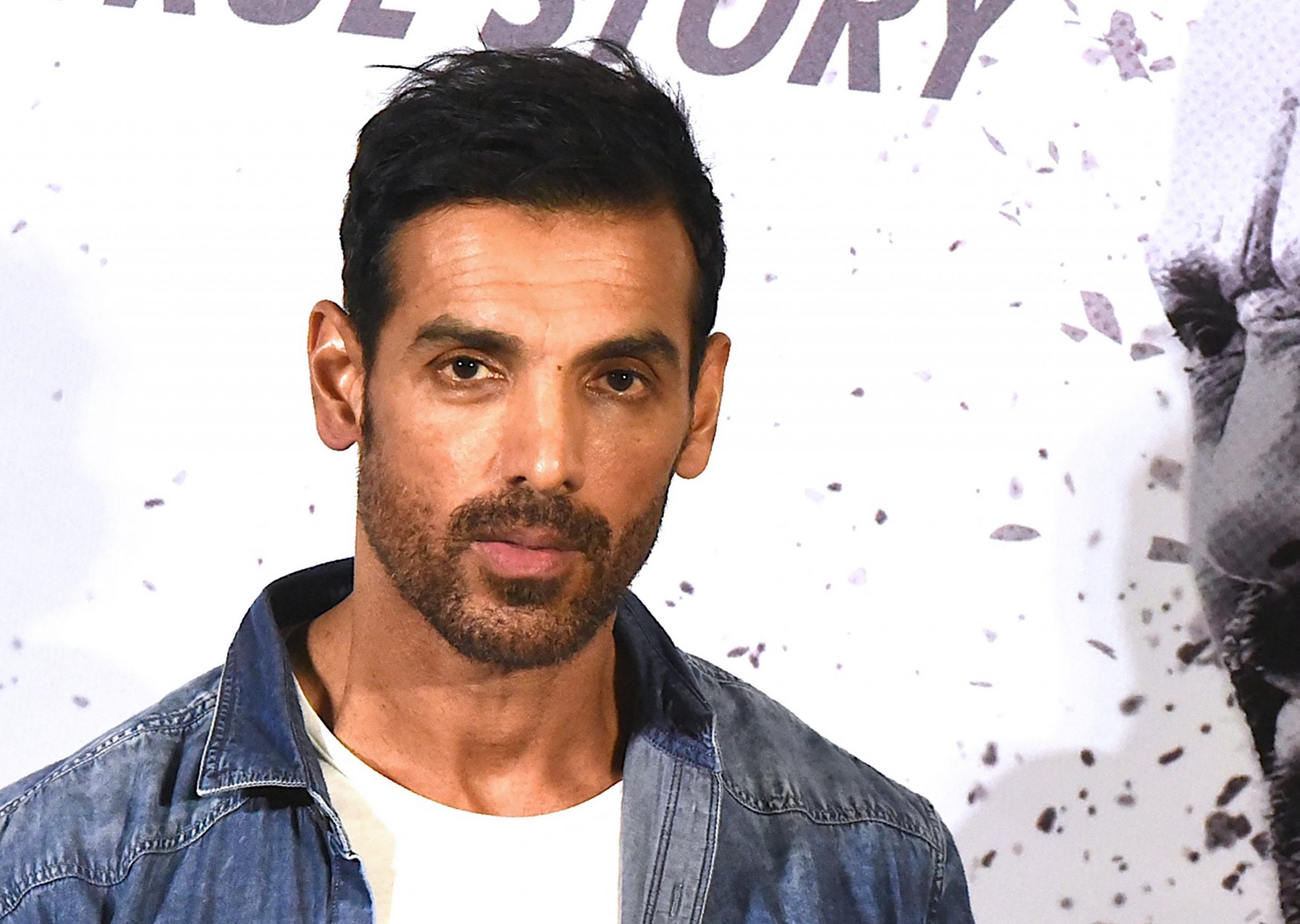 Due to the second wave of Covid-19 in India, many states in the country are currently under lockdown. The theatres are shut and many filmmakers have decided to postpone the release date of their movies.

John Abraham starrer Satyameva Jayate 2 was slated to release on Eid this year (13th May 2021). But, the makers have decided to postpone the release date of the film.

Emmay Entertainment, the producers of the movie, took to Instagram to make an announcement about it. They shared a note which read, “In these unprecedented times, nothing matters more than the safety and health of our countrymen & patrons. Our film “Satyameva Jayate 2” will now release on a later date. Till then let’s keep our masks on and do our best to keep our loved ones and ourselves out of harm’s way. Jai Hind. – Team SMJ2.”

Directed by Milap Zaveri, Satyameva Jayate 2 also stars Divya Khosla Kumar in the lead role. The film will mark Divya’s comeback on the big screen after a gap of 17 years.

Satyameva Jayate 2 is undoubtedly one of the most awaited films of the year. The posters of the movie have already created a good buzz and one of the posters featured John in a double role. However, there are reports that John will be seen in a triple role in the film.