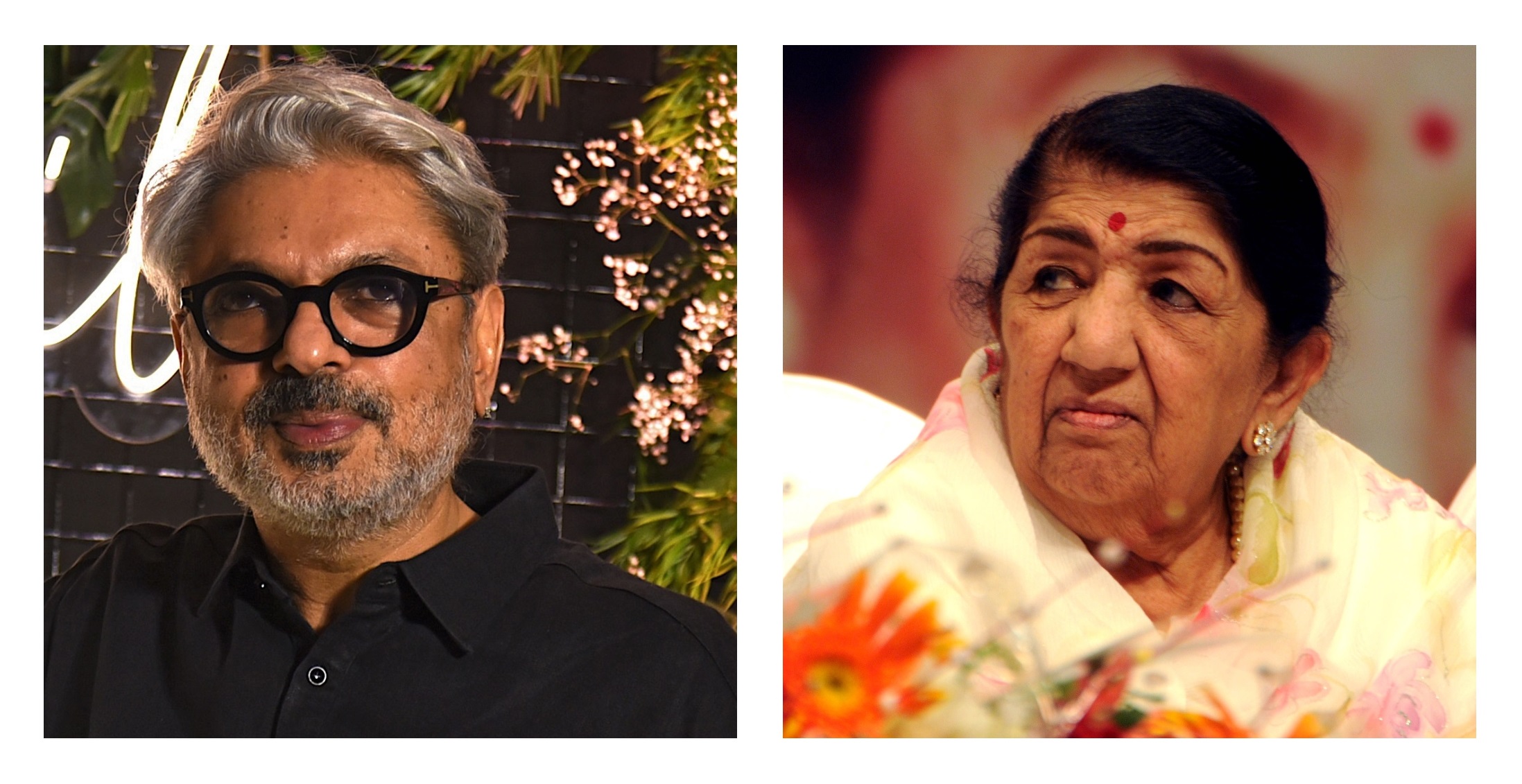 Celebrated Hindi filmmaker Sanjay Leela Bhansali, who is known for helming such blockbusters as Hum Dil De Chuke Sanam (1999), Devdas (2002), Bajirao Mastani (2015), and Padmaavat (2018), has decided to dedicate his upcoming directorial venture Gangubai Kathiawadi to legendary singer Lata Mangeshkar, who passed away on February 6 at the age of 92.

The film stars Alia Bhatt in the role of a sex worker who, fighting against all odds, goes on to establish herself as the most powerful woman in the red-light district of Kamathipura in Mumbai. Gangubai Kathiawadi is loosely based on the true story of Gangubai Kothewali, whose life was documented by noted author S. Hussain Zaidi in his book Mafia Queens of Mumbai.

This last-minute addition has been made to the much-anticipated period drama as Bhansali is sorely missing Mangeshkar who, he says, will always remain his inspiration and guiding light for as long as he makes movies. A frame with the dedication has been added to the opening credits of the big-ticket film ahead of its journey to the 72nd Berlin Film Festival Bhansali and Bhatt will be accompanying the film.

“It is my small humble tribute to a talent that has no limits, no boundaries,” says Bhansali. “Whenever I compose a song, I think of Lataji. I ask my singers to follow her voice. She will remain my inspiration and guiding light for as long as I make movies.”

In addition to Bhatt, Gangubai Kathiawadi also features Shantanu Maheshwari, Vijay Raaz, Indira Tiwari, and Seema Pahwa in important roles. Superstar Ajay Devgn has an extended cameo appearance in the film. The film marks Bhatt’s maiden collaboration with Bhansali. The two were earlier set to collaborate on Inshallah, a film Bhansali had to shelve after lead actor Salman Khan opted out of last minute.

Gangubai Kathiawadi is due in cinemas on February 25, 2022.

The nightingale who soared high

‘Lataji’s voice and soul are timeless’

Lata will live for ever

Bollywood pays tributes to the Legend

Lata Mangeshkar Music College to be built in Mumbai