Salman Khan’s ex-girlfriend Somy Ali calls him a ‘chauvinistic pig’: ‘Shame on female actors who support this guy who has beaten several women’

The Pakistani-American actress and Khan reportedly dated each other between 1991-1999. 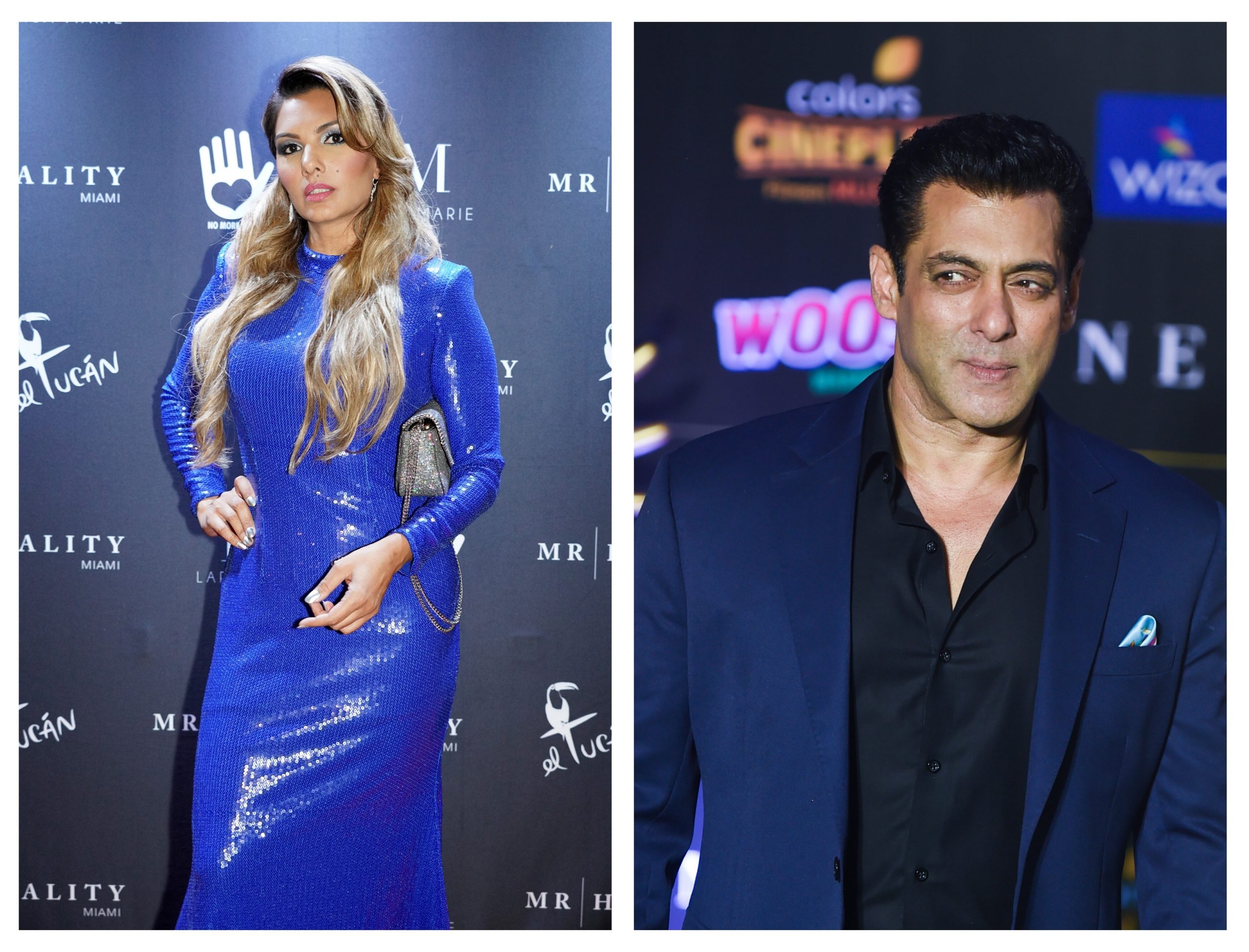 Salman Khan’s ex-girlfriend Somy Ali has targeted the Bollywood superstar with a slew of fresh allegations. The Pakistani-American actress and Khan reportedly dated each other for about a decade between 1991-1999.

In her now-deleted Instagram post, Ali called Khan a sexual predator and ‘Harvey Weinstein of Bollywood.’ For those not in the know, the Dabangg (2010) actor has dated several leading actresses of Bollywood in the past, including Sangeeta Bijlani, Somy Ali, Aishwarya Rai Bachchan, and Katrina Kaif. He is currently being linked to Iulia Vantur.

Calling him a “male chauvinistic pig,” Ali shared a photo of herself with Salman Khan and wrote a lengthy note in the caption.

“More to come! Ban my show in India then threaten me with a lawsuit, you coward piece of shit. Screw your lawyer! I have 50 lawyers here to protect me from the cigarette burns, the physical abuse, and the sodomy which you put me through and it lasted for years… So go f**k yourself,” she wrote.

Ali, who avoids naming Salman Khan directly in her allegations, told Hindustan Times in an earlier interview that people know who she is talking about. “Well, the writing is on the wall. I do not want to keep beating the same drum over and over again, but anyone with an iota of common sense is aware of what this is all about. It’s only people who put an end to something with their reach and power when they have something to hide and are ashamed the world will find out.. It was done and I was wronged, but my family and friends and I reiterate that the witnesses back knew exactly what occurred and this makes me sleep quite peacefully at night,” she said.