Salman Khan on farmers’ protests: The right thing should be done 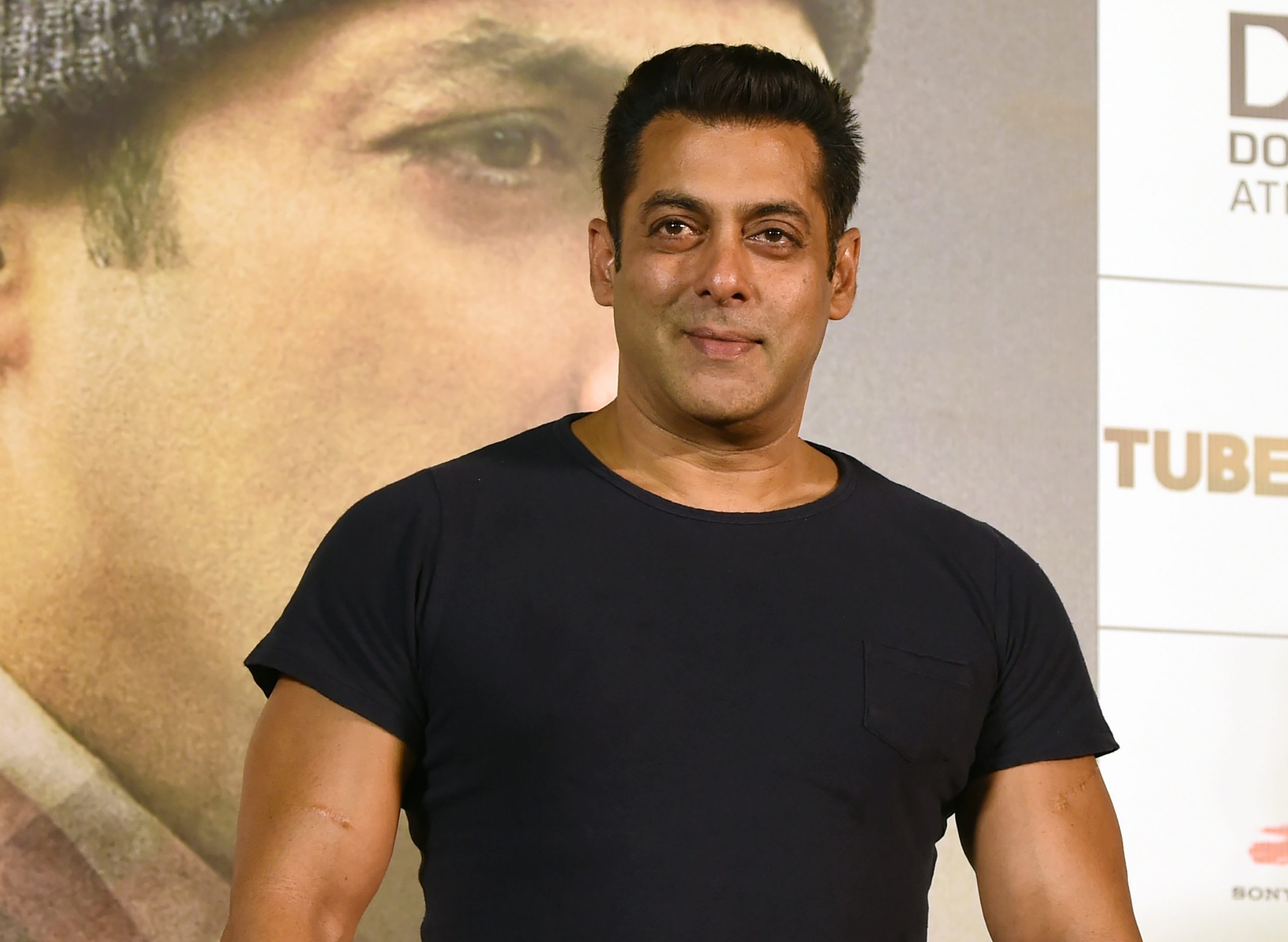 International celebs like Rihanna, Greta Thunberg, Mia Khalifa, and others tweeted about the Farmers Protest in India. Later, many Indian celebs posted against it and started tweeting with the hashtags, #IndiaTogether and #IndiaAgainstPropaganda.

Also, while talking about releasing his movie Radhe on Eid after the request from single screen owners, Salman said, “There are three films of mine that are ready for release, and the problem with single-screen theatres is that there are very few films being released over there.”

“Nowadays, there is a kabristan (graveyard) kind of feel to single-screen theatres, as no one goes there to watch films. Obviously, the people who own these have no other option than to run them, and there are so many theatres that have shut down due to financial reasons. I feel it is not a good sign. We are in the profession of acting, so we make films. But where should we release them?”

A couple of weeks ago, Salman Khan had confirmed that his movie Radhe: Your Most Wanted Bhai will hit the big screens on Eid 2021. Directed by Prabhudheva, the movie also stars Disha Patani, Randeep Hooda, and Jackie Shroff. 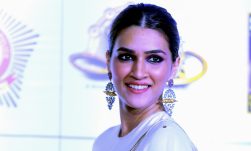 Entertainment
Kriti Sanon on playing Sita in Adipurush: The role comes with a lot of pressure 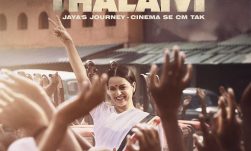 Entertainment
Thalaivi: Kangana Ranaut is excellent in the engaging trailer 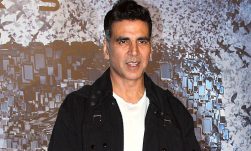