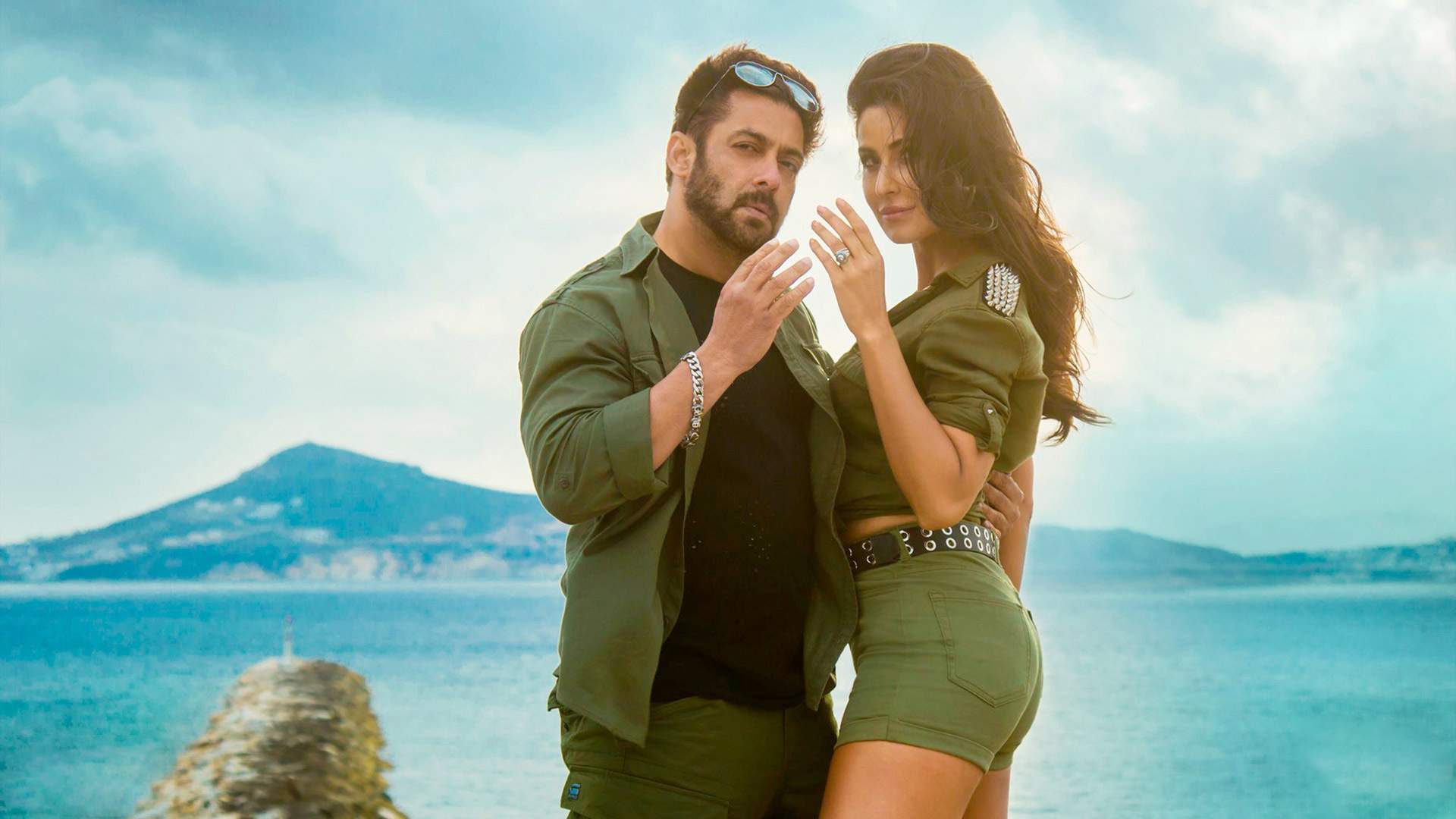 A still from the film Tiger Zinda Hai

Speculations are rife in the tinsel town of Bollywood that Yash Raj Films is set to roll out the third installment of their hugely successful film franchise, Tiger, which has seen the release of two blockbuster movies so far – Ek Tha Tiger (2012) and Tiger Zinda Hai (2017) – with Salman Khan and Katrina Kaif fronting the cast.

The latest buzz suggests that Salman and Katrina will start shooting for the action extravaganza in February 2021. A leading entertainment magazine reports that Khan has greenlighted the third part of the franchise. It is said that the makers are looking at wrapping up the project over a period of eight months, and Yash Raj Films has allotted a massive budget for its production.

Talking about the humongous budget of the film, a source had earlier told an online publication that the cost of production of Tiger 3 is going to be the biggest for a Hindi film to date and there will also be the usual additional burden of print and publicity. In all his association with YRF, Salman has taken away a huge amount of money as his acting fees, depending on the magnitude of profits and Tiger 3 will be no different.

According to reports, Yash Raj Films will announce Tiger 3 on the 50th anniversary of the production house. YRF head honcho Aditya Chopra is planning to announce a series of high-profile films to mark the special day.

Meanwhile, Salman Khan is gearing up to finish his much-awaited outing Radhe: Your Most Wanted Bhai. He will soon start hosting Colors’ Bigg Boss 14. His other projects include Kabhi Eid Kabhi Diwali with Pooja Hegde and Kick 2 opposite Jacqueline Fernandez.

Sports
Kevin Pietersen out of IPL with calf injury