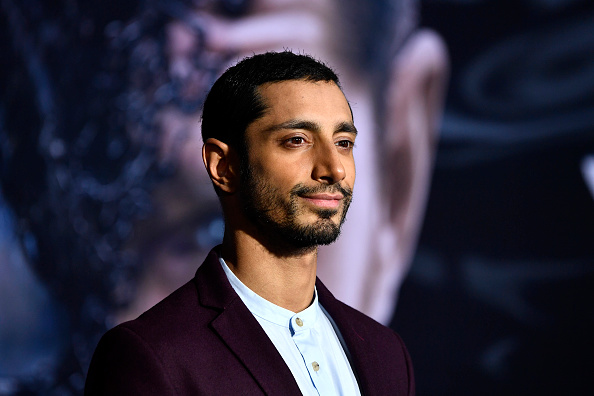 BRITISH actor RiZ Ahmed on Monday (15) became the first Muslim to win an Oscar nomination for best actor for the movie ‘Sound of Metal’.

Ahmed had won the Gotham Award and was also nominated for the Golden Globe, SAG Award, Spirit Award and BAFTA for the role of Ruben, a rock-and-roll drummer who struggles after drug-addiction recovery and later losing his hearing.

Mahershala Ali was the first Muslim to win an Oscar in a supporting role. He won the academy award twice for Moonlight (2017) and Green Book (2019).

Pakistani-origin Ahmed became the first Muslim and first Asian to win Emmy in 2017 in a lead acting role for ‘The Night of.’

He acted in movies such as ‘Rogue One’, ‘Venom’, ‘The Sisters Brothers’, ‘Nightcrawler’, ‘Four Lions’ and recently ‘Mogul Mowgli’, which he co-wrote.

In 2020, Ahmed tried his hand as a musician and released his first album ‘The Long Goodbye’.

‘Bittu’ not in top five

Indian short film ‘Bittu’, directed by Karishma Dev Dube, is out of the Oscars race in the Best Live Action short film segment.

The film failed to reach in the top five at the Academy Award nominations, announced by actor Priyanka Chopra Jonas and husbanad Nick Jonas on Monday from London.

The the 17-minute film ‘Bittu’ was set on the day of the tragic 2013 Bihar school meal poisoning where 23 children died.

It was presented by Indian Women Rising (IWR), a cinema collective that was recently formed by Ekta Kapoor, Kashyap Khurrana, Guneet Monga and Ruchikaa Kapoor.

Films in the final list in this category are ‘Feeling Through’, ‘The Letter Room’, ‘The Present’, ‘Two Distant Strangers’ and ‘White Eye’.

The Oscars 2021 will be held on April 25 at Los Angeles’ Dolby Theatre as well as Union Station. 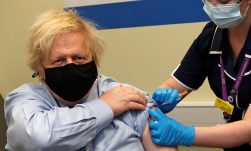 Coronavirus
Johnson gets his first dose of AstraZeneca vaccine 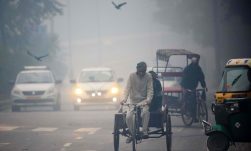 INDIA
India homes 32 of the 40 most-polluted cities in the world: report 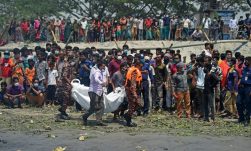