Lady Susan Hussey, Prince William’s godmother, has stepped down from her palace post after repeatedly asking Ngozi Fulani where she “really came from” 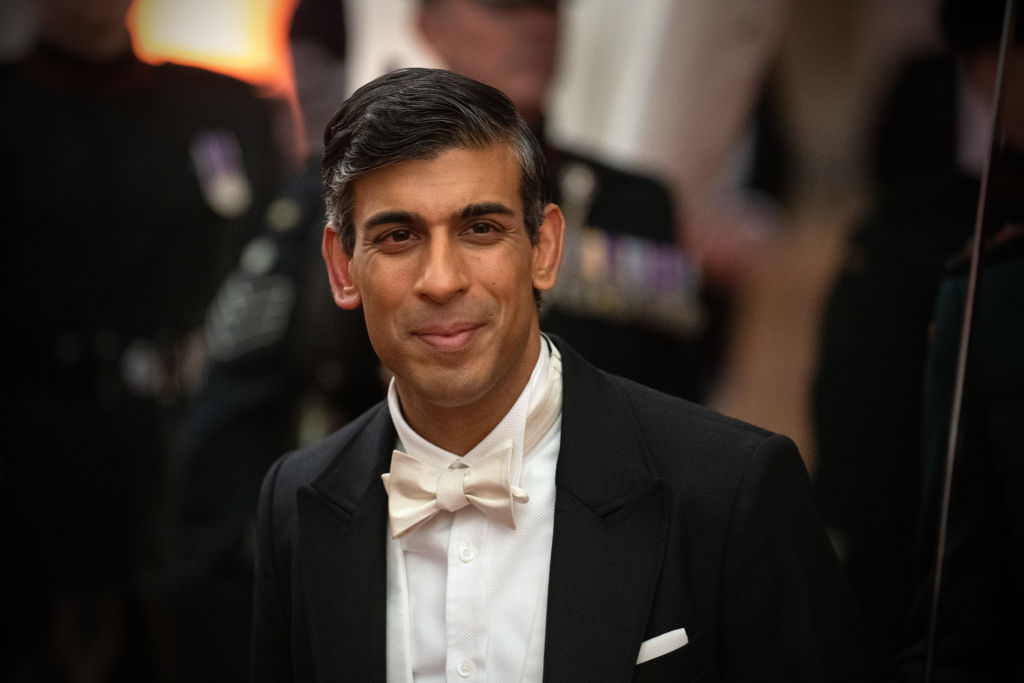 Britain’s Prime Minister, Rishi Sunak, attends the Lord Mayor’s Banquet at The Guildhall on November 28, 2022 in London, United Kingdom. The prime minister was expected to use his speech at the dinner to articulate an approach of “robust pragmatism” in his foreign policy toward Russia and China. (Photo by Carl Court/Getty Images)
Follow Us

Prime Minister Rishi Sunak said on Thursday that racism must be confronted “whenever we see it”, as he touched on his own experiences dealing with racial discrimination and bigotry.

His comments come the day after a fresh racism row hit the royal household, with a senior staff member resigning for repeatedly asking a black British charity campaigner where she was “really” from.

Sunak, the UK’s first prime minister of colour, said “it wouldn’t be right for me to comment” on the specifics of the scandal, but noted that he had “experienced racism in my life”.

“But what I’m pleased to say is that some of the things that I experienced when I was a kid and a young person, I don’t think would happen today,” he told Sky News.

The 42-year-old Conservative leader hailed the country’s “incredible progress in tackling racism”, while adding “the job is never done”.

“And that’s why whenever we see it, we must confront it. And it’s right that we continually learn the lessons and move to a better future,” Sunak said.

Susan Hussey, 83, a godmother to Prince William, has been named by UK media as the Buckingham Palace courtier responsible for using racially charged language to a black British woman at a reception on Tuesday.

King Charles III has moved rapidly to evict Hussey from her role as an aide to Queen Consort Camilla after the hurtful exchange was revealed on Twitter by Ngozi Fulani, who had interacted with her.