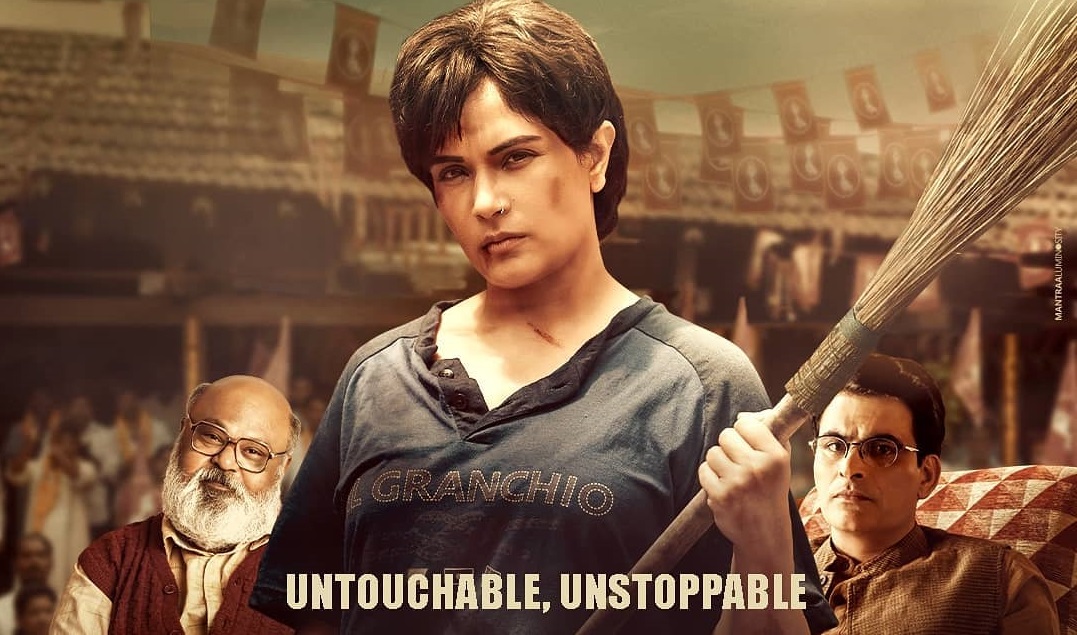 Richa Chadha is on a roll. On Christmas last year, Shakeela starring Richa had hit the big screens, and now, within a month she will be having one more release.

Subhash Kapoor’s Madam Chief Minister which stars Richa in the lead role is all set to release on 22nd January 2021. The actress took to Instagram to share the poster of the film and announce the release date.

She posted, “Proud to present to you all, my new cinema outing #MadamChiefMinister, a film I really believe in… a political drama about an ‘untouchable’ who rises to the top! Out in cinemas on 22nd January! Stay tuned! @saurabhshuklafilms @manavkaul @tseries.official #BhushanKumar #KrishanKumar #SubhashKapoor @kangratalkies @jollynarenkumar @dkh09 @akshay0beroi @ShubhrajyotiBarat.”

Well, apart from Madam Chief Minister, Richa has Lahore Confidential and Fukrey 3 in her kitty. A few days ago, the team of Fukrey 3 had met for preparation and Richa had shared a picture of their meeting on Instagram.

Talking about Lahore Confidential, the movie will premiere on Zee5. 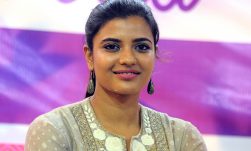 Entertainment
Aishwarya Rajesh to star alongside Vishnu Vishal in Mohandas 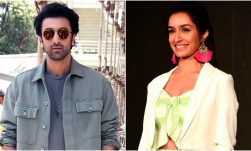 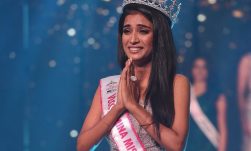 Entertainment
Miss India 2020 runner-up Manya Singh reveals her journey, from a village to a beauty pageant