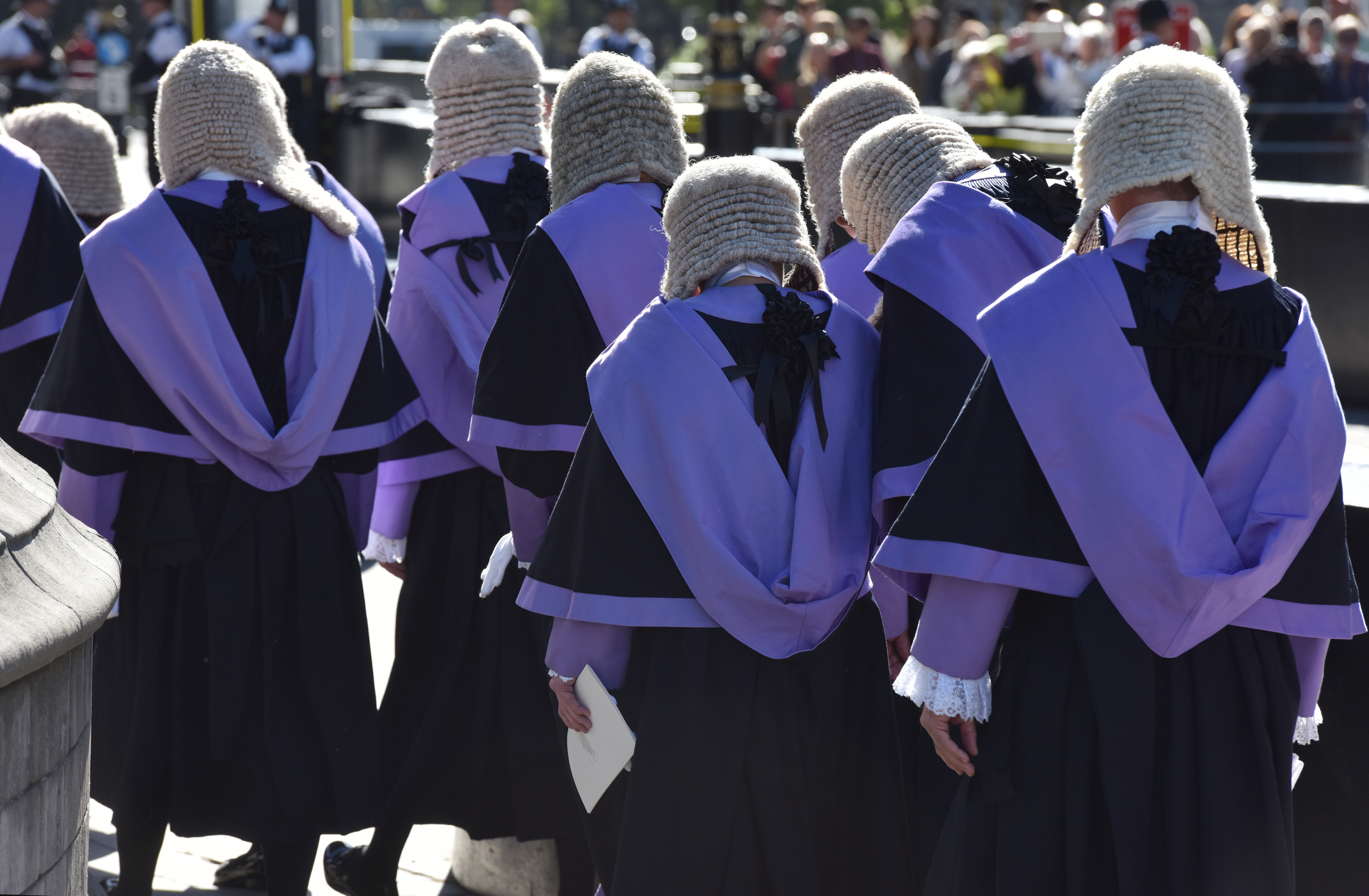 A JUDGE who won a seven-year legal battle to allow her reveal experience of bullying and racism in the judiciary has been “invited” to join a committee drawing up a whistle blowing policy.

This week (9), Eastern Eye revealed that District Judge Claire Gilham had not been consulted about the new guidelines.

The judicial office sacked Gilham after she complained publicly about the safety of courts, cuts in legal aid in family court cases, bullying and racism faced by judges, barristers and solicitors.

However, the Supreme Court ruled she was a worker and entitled to whistle blow.

This forced the judicial office and Ministry of Justice (MoJ) to create a policy, due to be published this month.

“Last week in a virtual meeting, the former President of the Supreme Court, Baroness Brenda Hale, was asked about judges’ rights. She said the Supreme Court had been pleased to recognise the rights of judges to seek to support the administration of justice by making protected disclosures.

“The JSN recognises that having been through her hard-fought legal victory to highlight court safety, legal aid funding, bullying and racism in our ranks, Judge Gilham will be a welcome addition to the Committee.”

But she had previously told Eastern Eye, “I wouldn’t have embarked upon the whistleblowing case that I did, spending so much of my family’s resources and so many years of my life, taking the ministry to the Supreme Court to try and get whistleblowing rights for judges.

“The development of the required policy should be opening up the judiciary to public scrutiny and inducing transparency so that we can admit our mistakes.

“We need a policy which allows for a whistle blower to raise very serious concerns.”

South Asian and black judges welcomed the news of her joining the committee.

“Unofficially, we call the policy ‘Claire’s Law’,” said one. “She fought, single-handedly, for seven years to ensure that judges were recognised as workers and had the rights to whistle blow.

“It’s difficult to understand why the judiciary fought so hard, using tax payer money to resist the recognition of those rights, and not only failed to support her, but many denigrated her for standing up for the judges and sought to undermine her character.

“We owe her a huge debt of gratitude, as does the country.”

Judges have told Eastern Eye the pressures they are under from “bullying presiders” who make their lives “a living hell”.

One ethnic minority judge, who spoke on the condition of anonymity, said they were on anti-depressants and suffered post-traumatic stress disorder.

“I’ve lost all confidence, and I dare not complain because they are so vindictive,” they revealed.

“What no-one seems to understand is that if we aren’t protected, if we can’t speak out when things aren’t right, if we allow our independence to be taken away, because that’s what is creeping up on us, we can’t protect those coming before us.

“Everyone assumes judges are in their ivory towers, and we all work together in harmony. That is simply a fantasy. We have some real-world issues which need to be tackled, and I know if I made my feelings public, I’d be sacked from a job I love.”

Eastern Eye understands that since the launch, judges have contacted the JSN asking for support and help.

“The JSN was set up to support and listen to any judges who feel sensitive matters need to be raised but feel unable to do so on their own,” Kaul said.

“It is important that we work together, for one another, and are champions who give a voice to those who feel unheard.”

Eastern Eye first revealed the culture of bullying, racism and fear in the judiciary last July.

“We’re grateful to Eastern Eye and the Solanki family [publishers of Eastern Eye] for having the courage to raise and support issues that are important to our community in the UK, and for the support it has shown for the interests of all minorities,” said one Asian judge.

Eastern Eye offered to help the lord chief justice and his office, as well as the justice select committee.

On the urging of judges, we asked for an independent inquiry which protects judges and allows them to give evidence.

So far, both bodies have refused to do so.

Next month, an employment tribunal will hear allegations of race discrimination, bullying and victimisation.

Peter Herbert, a retired part-time judge and recorder and former chair of the Black Society of Lawyers is taking on the MoJ.

“The system is conducted by people who have little or no willingness to challenge overt racism,” he told Eastern Eye in April.

“Systemic racism has to be confronted, and sadly, some of the most senior people, lord chief justice, and others do not see this as a major problem. And that’s, in a sense, the heart of it.”