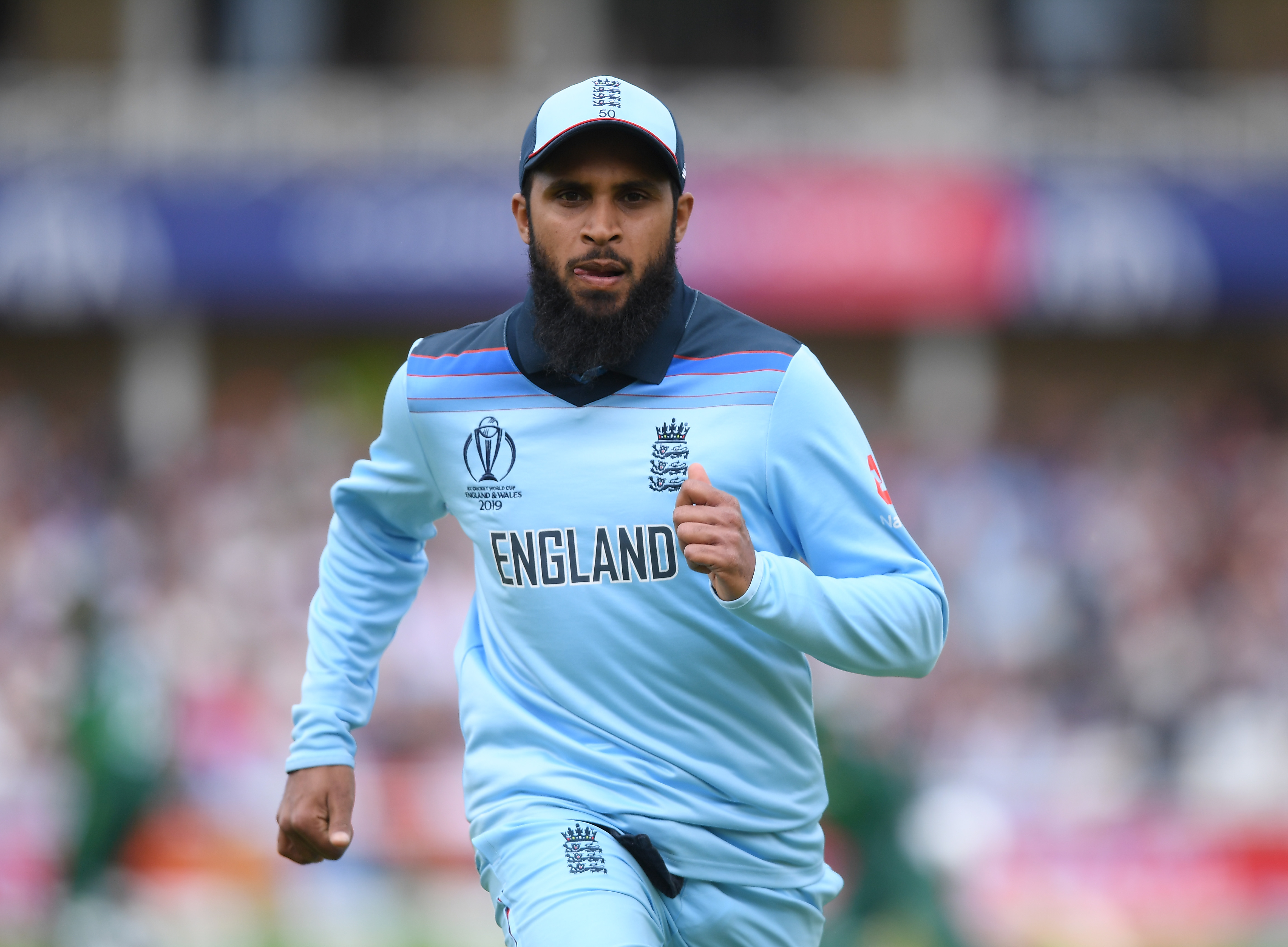 England’s Adil Rashid has confirmed he heard former Test captain Michael Vaughan question the number of Asian players in the Yorkshire team, supporting an accusation made by an ex-teammate who branded the club institutionally racist.

Former player Azeem Rafiq was found by an independent report to have been subject to “racial harassment and bullying”, with Yorkshire’s chairman and then chief executive resigning in the fall-out.

Rashid, who has played 199 times for England across all formats, has spent his whole career at the county but has previously kept his counsel on the racism crisis engulfing the club.

But he issued a statement on Monday via the Cricketer website, echoing Rafiq’s claims against Vaughan, who also used to play for Yorkshire, related to a match in 2009.

The ex-England skipper revealed earlier this month that he had been named in the independent investigation into Rafiq’s case but denies telling a group of team-mates of Asian ethnicity: “Too many of you lot, we need to do something about it”.

Rashid, who was part of the England team who reached the semi-finals of the recently concluded T20 World Cup, wrote: “I wanted to concentrate as much as possible on my cricket and to avoid distractions to the detriment of the team but I can confirm Azeem Rafiq’s recollection of Michael Vaughan’s comments to a group of us Asian players.”

The leg-spinner made no new allegations against any of those he has played with or for but welcomed recent steps taken to tackle the matter and said he would be willing to offer his help.

British lawmakers will hear from Rafiq and former Yorkshire chairman Roger Hutton at a parliamentary committee hearing on Tuesday.

“Racism is a cancer in all walks of life and unfortunately in professional sports too, and is something which of course has to be stamped out,” said Rashid.

“I’m encouraged by the fact that a parliamentary committee seems to be trying to improve the situation, whether that’s holding people accountable or getting changes made at an institutional level.

“These can only be positive developments. I will of course be more than happy to support any official efforts when the time is right. For now, though, these matters are of an intensely personal nature and I will not be commenting on them further.”