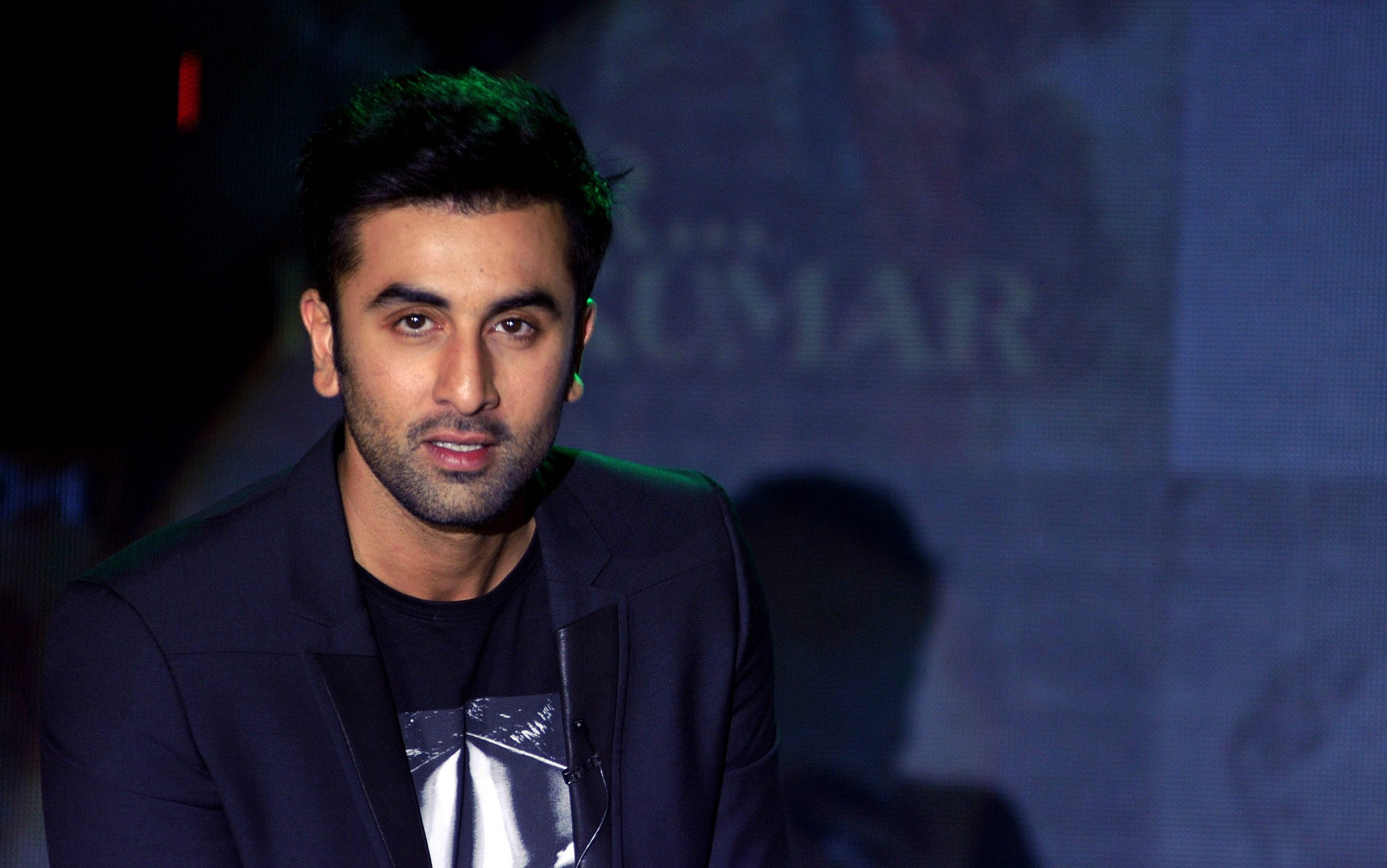 Just yesterday we reported that Ranbir Kapoor will kick-off his next Animal in April or May 2022. Also starring Parineeti Chopra, Bobby Deol, and Anil Kapoor in lead roles, the gangster drama has Sandeep Reddy Vanga in the director’s chair. The team is planning to wrap up the shoot within 6 months, as per reports.

And now, a new update has emerged that producer Bhushan Kumar, along with all the stakeholders, has started conversations on the release date of Animal. If things fall into place, the film will arrive in theatres on the auspicious occasion of Eid in 2023.

A source informs a publication, “It is commercial, high on Testosterone and the team feels that the premise makes it a perfect Eid outing for the audience. There is a scope of powerful music too in here.”

If the makers eventually lock Eid 2023 as the release date, Animal would be Ranbir Kapoor’s first Eid release to date. So far, only Salman Khan’s films have mostly dominated Eid release dates. Some of the most successful films he scored during the festivities of Eid include Wanted (2009), Dabangg (2010), Bodyguard (2011), Ek Tha Tiger (2012), Bajrangi Bhaijaan (2015), and Sultan (2016) among others.

Other than Animal, Ranbir Kapoor has a few more exciting films in his line-up. He will next be seen in Yash Raj Films’ much-awaited dacoit drama Shamshera, co-starring Vaani Kapoor and Sanjay Dutt. Directed by Karan Malhotra, the film is set to hit the silver screen on March 18, 2022.