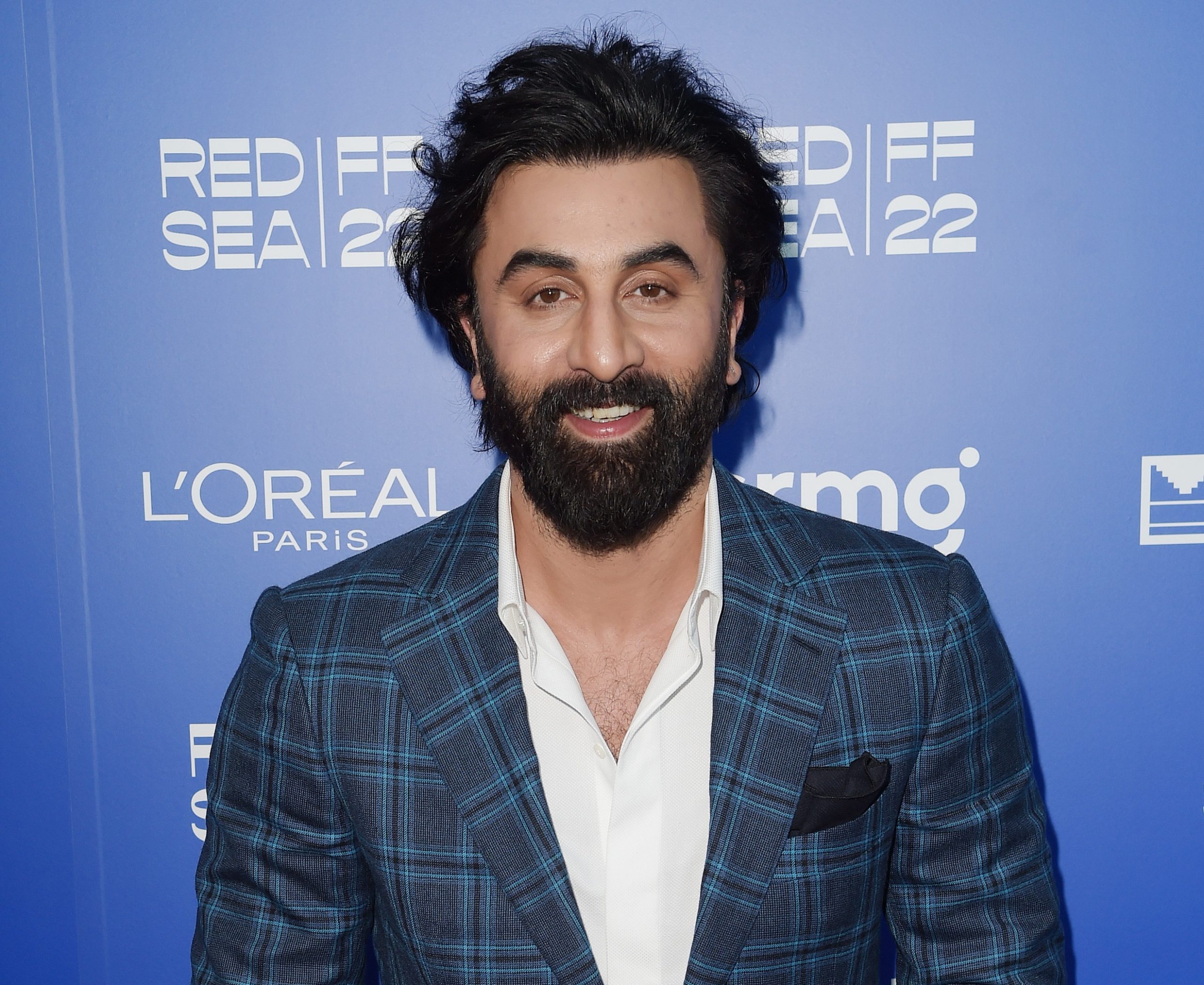 Bollywood actor Ranbir Kapoor, on Thursday, during an interaction at the Red Sea International Film Festival, revealed that Luv Ranjan’s next rom-com film might be his last in this genre as he is “getting old”.

During the interaction, the ‘Besharam’ actor talked about his upcoming untitled romantic comedy film along with actor Shraddha Kapoor and said, “I don’t know it is probably going to be one of the last romantic comedies I do because I am getting older.” Hearing Ranbir’s “getting older” comment, fans disagreed with him and stated that he is only getting younger.

Helmed by Luv Ranjan, the film is all set to hit the theatres on March 8, 2023.
Over the years, Ranbir has worked in numerous romantic comedy films like ‘Ajab Prem Ki Ghazab Kahani’, ‘Yeh Jawani Hai Deewani’, ‘Jagga Jasoos’, and ‘Besharam’.
Apart from this, Ranbir ‘In Conversation’ sessions at the festival discussed several topics regarding his personal life and professional life.

He also spoke to Deadline and revealed that his long-term career goal is to move behind the camera.

“I’ve always wanted to direct and make a movie. But I’ve really not mastered the courage to write a story,” he said. “I’ve always waited for a story to come to me naturally. But the f**k up is that I’m not a writer, and I’m really shy when it comes to sharing my ideas with other people. But I’m working on it, and it’s something that is in my ten-year plan: To start directing movies and hopefully act in them too,” Ranbir added.