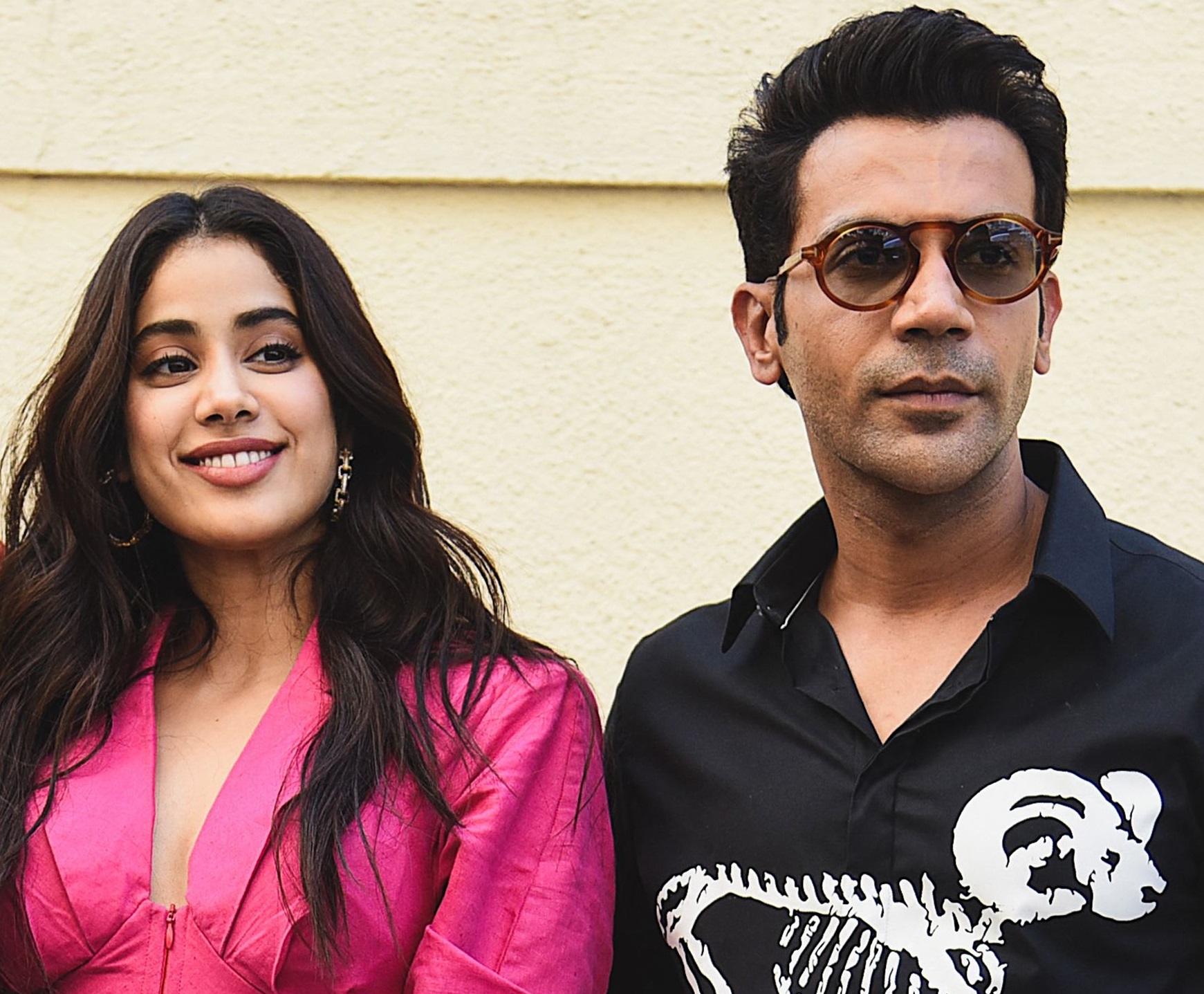 Rajkummar Rao and Janhvi Kapoor were seen together on the big screen in this year’s release Roohi. The movie received mixed reviews and did reasonably well at the box office in India.

Now, according to a report in Pinkvilla, Rajkummar and Janhvi will be reteaming for Sharan Sharma’s next which is based on cricket. A source told the portal, “Sharan has been planning to make a film on this story for a while now and is now all ready to take it on floors. Both Rajkummar and Janhvi will be seen as cricketers in the film and will be training to learn the sport later this year. It’s a fictional tale loaded with emotions and feel-good elements.”

It is said that the movie will be produced by Karan Johar and it will start rolling by the end of this year.

Sharan and Janhvi had worked together in the 2020 release Gunjan Saxena: The Kargil Girl. The movie premiered on Netflix, and it had received a great response.

Talking about other films of Janhvi, the actress will be seen in movies like Dostana 2, Good Luck Jerry, and the Hindi remake of the Malayalam film Helen. Reportedly, she will start shooting for the Helen remake this month.

Meanwhile, Rao has movies like Hum Do Hamare Do, Badhaai Do, Monica O My Darling, and Hindi remake of the Telugu film Hit.