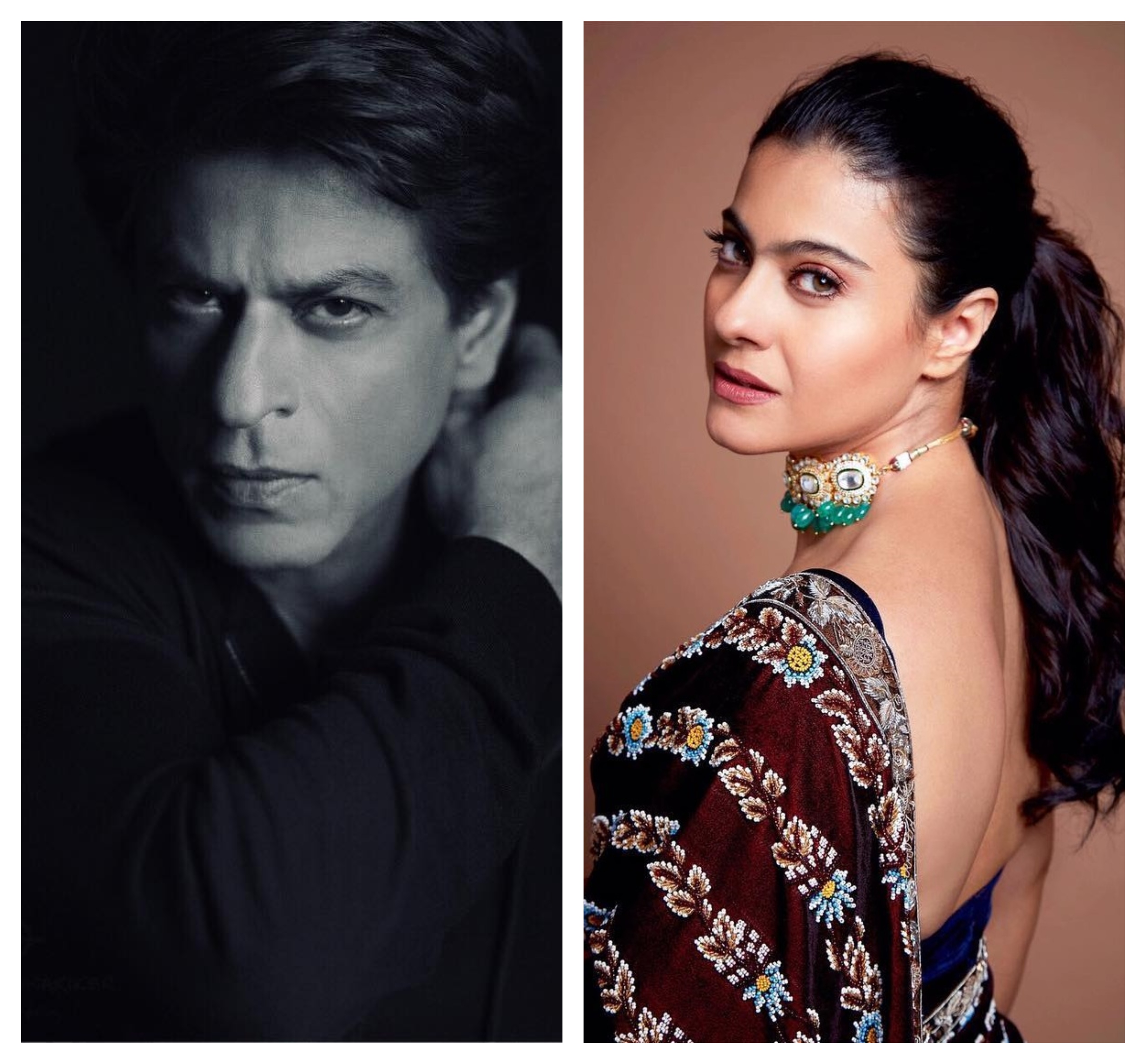 If we talk about one of the most celebrated onscreen couples of Bollywood, we just cannot complete the list without mentioning Shah Rukh Khan and Kajol, an iconic pairing nobody can hold a candle to. We love to see them romance onscreen as they make us fall in love with them as their characters fall in love with each other.

The two have shown their magical chemistry in a number of successful movies including Dilwale Dulhania Le Jayenge (1995), Karan Arjun (1995), Kuch Kuch Hota Hai (1998), Kabhi Khushi Kabhie Gham (2001) and My Name Is Khan (2010). And if reports are to be believed, the hit duo is set to share the screen space once again.

Speculations have been rife lately that Shah Rukh Khan has given his nod to star in filmmaker Rajkumar Hirani’s next. The makers are expected to make an official announcement soon. The latest we hear that Kajol has been approached to play the romantic lead opposite Khan in the untitled project.

A trade source informs an entertainment portal, “While there have been reports that Kareena Kapoor Khan has been signed, the filmmaker is apparently keen to cast the Shah Rukh-Kajol pair together in his next movie after Sanju (2018). It’s an exciting combination and while the director has worked with Kareena before in 3 Idiots (2009), he is keen to cast Kajol as Hirani hasn’t worked with her before.”

The source goes on to add, “It’s a mature, intense love story of a couple who discovers love again and both Hirani and SRK are keen for Kajol to come onboard for this project. Apparently, Shah Rukh has told her about the concept and she has loved it. The script is still being finalised and while it will take some time before a proper narration happens and the modalities are worked out, Kajol may do the movie. Shah Rukh and she last worked together in Rohit Shetty’s Dilwale (2015) and both share an excellent box-office track of blockbusters, whereas Kareena’s movies with SRK haven’t done as well. If Kajol and Shah Rukh appear together in a Hirani movie, it will probably be the announcement of the year. The explosive combo of SRK-Kajol-Hirani will be a treat to watch!”

Meanwhile, Kajol is basking in the huge success of her latest film Tanhaji: The Unsung Warrior (2020). The historical drama has set the box-office on fire ever since hitting the marquee on 10th January, 2020.