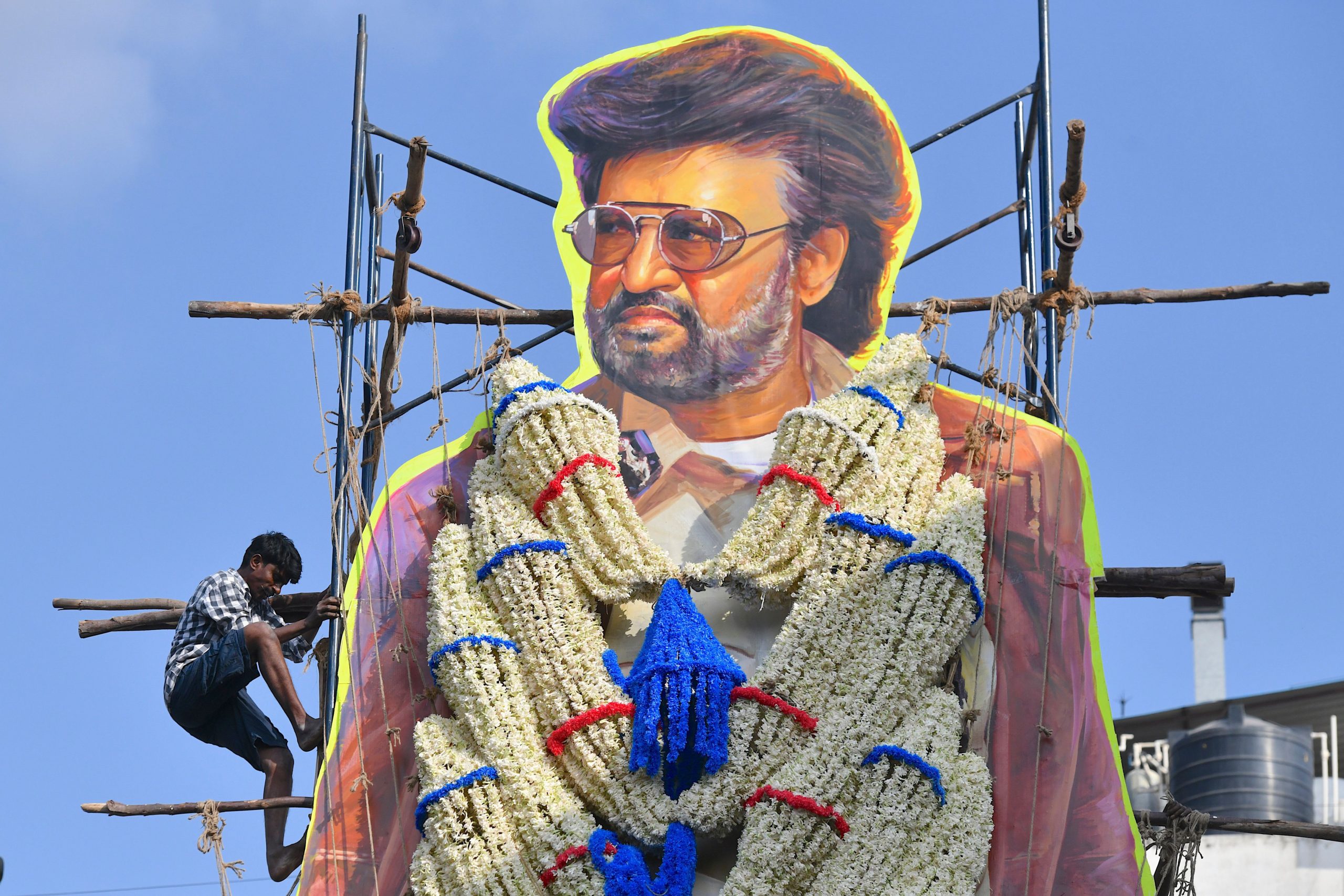 Megastar Rajinikanth, who has been shooting for his next Annaatthe in Hyderabad for almost a month now, has wrapped up the much-awaited film. The Tamil-language action-drama film has been directed by successful filmmaker Siva for Sun Pictures. An Indian publication reports that Rajinikanth will be heading back to Chennai tomorrow as the shoot for Annaatthe comes to an end.

“The team of Annaatthe had taken a break after few members of the crew tested positive for COVID-19 a couple of months ago. They then resumed shoot at a studio in Chennai and headed to Hyderabad for a long schedule in April. While Rajinikanth had been there for almost a month, Nayanthara had also joined them a few days ago. Now, the superstar has completed his portions in the film; he shot the last few scenes today. He will be returning to Chennai now. However, the rest of the cast and crew are still there and they will come back to the city by the end of this week,” a source close to the unit informs the publication.

“He is likely to head to the US in June, where he will undergo a medical examination. He will be joined by daughter Aishwaryaa, son-in-law, actor Dhanush and their kids. Dhanush is shooting his Hollywood film there,” the source informs.