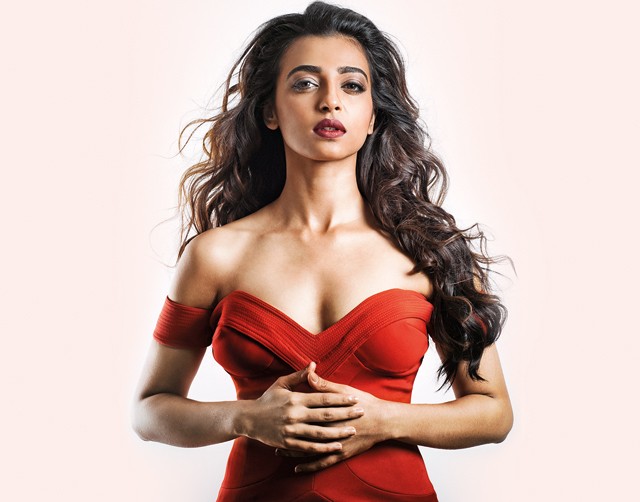 Radhika Apte, whose latest film Bombairiya buzzed into theatres today, has signed a new film. The actress, who is generally known for taking up off-beat, non-glamorous roles, will be next seen in an out-and-out romantic flick.

The untitled project will mark the directorial debut of producer and distributor Shiladitya Bora. He has previously produced a couple of critically acclaimed films like Masaan (2015) and Newton (2017).

Reportedly, the makers have locked the final script as well as the shooting locations. If all goes well, the movie will mount the shooting floor in the next two months. It will be entirely shot in Mumbai.

Revealing some more details about the project, a source says, “Radhika has liked the script and given her nod to the project verbally. The film will be shot across Mumbai. The hunt for the leading man is on, with some A-listers.”

When contacted, Shiladitya Bora chose not to comment on the development.

Besides this yet-to-be-titled project, Radhika Apte will also be seen in such forthcoming films as Raat Akeli Hai, Chithiram Pesuthadi 2 and The Wedding Guest.