The Queen, 96, has ridden horses for most of her life and is a keen fan of horseracing 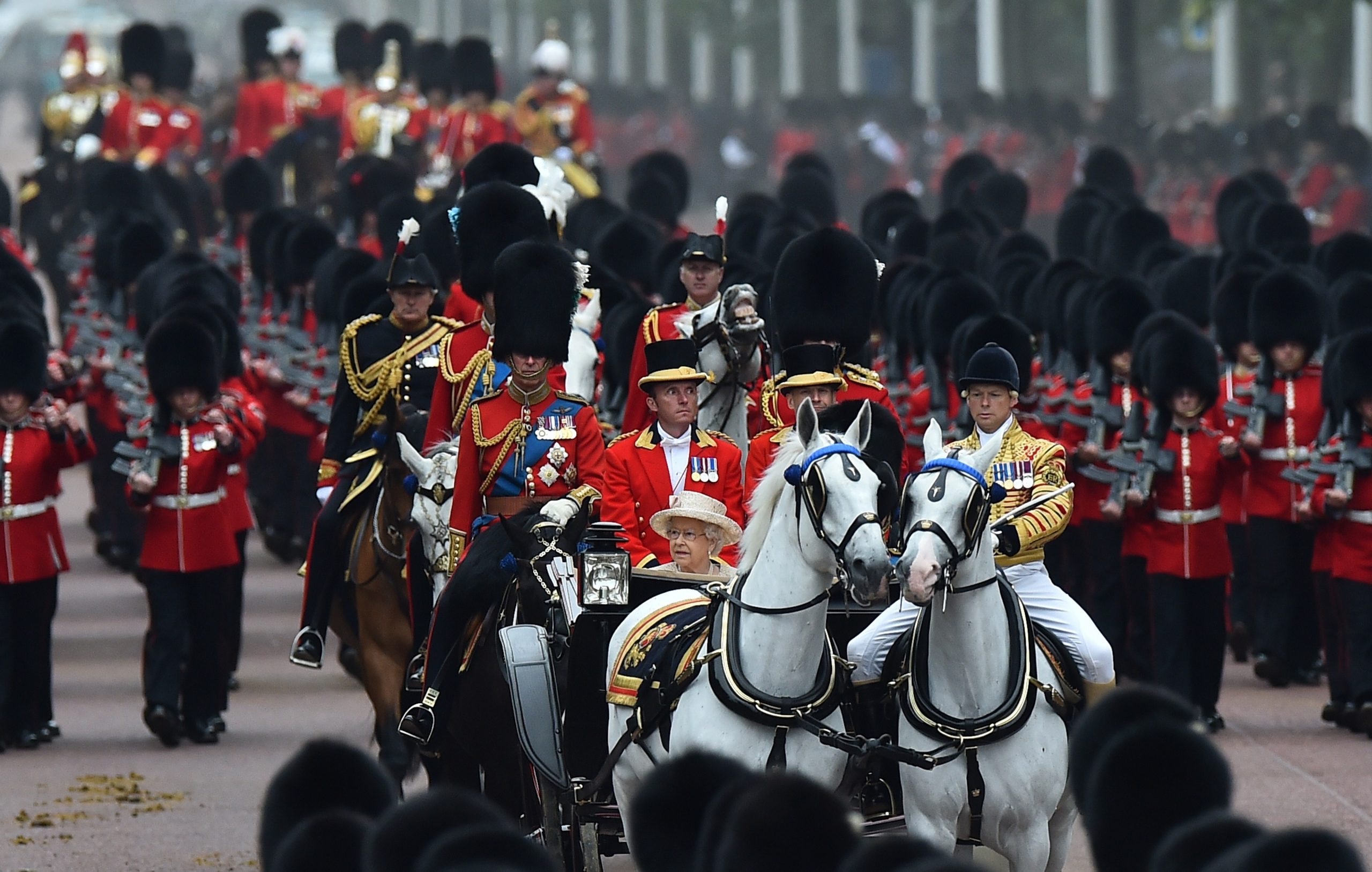 Britain’s Queen Elizabeth, known for her love of horses, will receive one of French President Emmanuel Macron’s prize thoroughbreds as a gift to mark her 70 years on the throne, Macron’s office and the British Embassy in Paris said on Thursday.

The queen, 96, has ridden horses for most of her life and is a keen fan of horseracing, having owned many racehorses over the years. Part of her jubilee celebrations will see members of the royal family attend the Epsom Derby race on Saturday.

Britain kicked off four days of pageantry and parties on Thursday to celebrate Elizabeth’s 70 years on the throne, a longer reign than any of her predecessors.

Macron earlier paid tribute to the queen as having provided an element of stability amid times of war and profound changes in society.

“Throughout these transformations, your devotion to our alliance, and to our friendship has remained and has helped build the trust that brought freedom and prosperity to our continent,” Macron said in a video message in English published on his official Twitter account.

Macron also gifted a thoroughbred to President Xi Jinping when he made a three-day state visit to China in 2018.