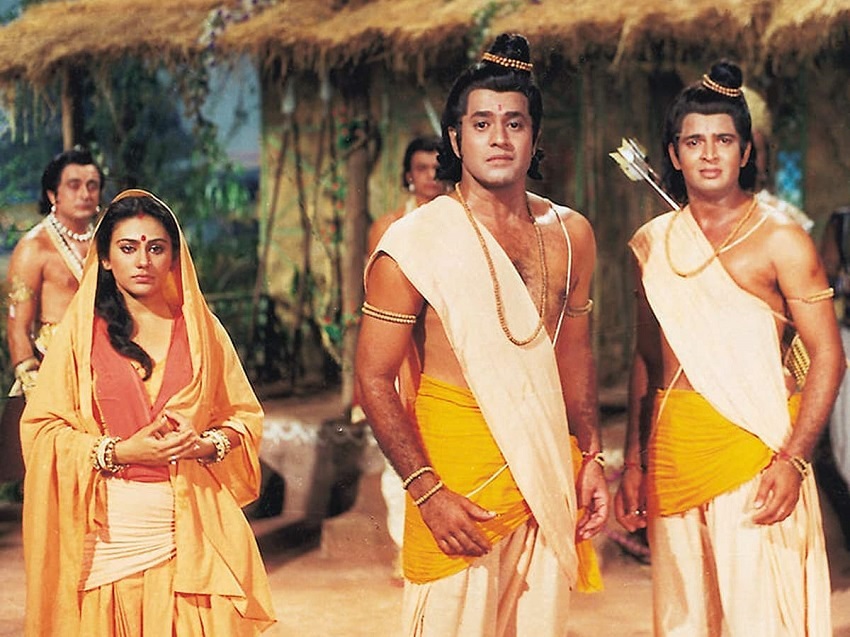 A still from television series Ramayan

Do you want to binge-watch iconic mythological shows and reminisce the good old days while you are forced to be at home during the 21-day lockdown period to contain the spread of the Coronavirus pandemic? Here is the great news for you all.

Responding to the demand of the people on social media, India’s public broadcaster Doordarshan has decided to re-run its hugely popular mythological show Ramayan. Created, written and directed by late Ramanand Sagar, the epic television series first aired during 1987-88 and holds the record of being the most watched religious series in the world

The Information and Broadcasting Ministry announced that Ramayan will telecast again from March 28, Saturday. Starting from 28th March, Doordarshan will air two episodes of the 78-epidose series every day. The first episode of Ramayan will air in the morning from 9 am to 10 am, while the second will be aired in the evening from 9 pm to 10 pm.

Happy to announce that on public demand, we are starting retelecast of ‘Ramayana’ from tomorrow, Saturday March 28 in DD National, One episode in morning 9 am to 10 am, another in the evening 9 pm to 10 pm.@narendramodi
@PIBIndia@DDNational

Prakash Javadekar, Minister of Information and Broadcasting, took to Twitter to announce the news to the fans and wrote, “Happy to announce that on public demand, we are starting re-telecast of Ramayana from tomorrow, Saturday March 28 on DD National. One episode in morning 9 am to 10 am, another in the evening 9 pm to 10 pm.”

Since India is currently on lockdown due to coronavirus pandemic, there had been a huge demand to re-telecast Ramanand Sagar’s Ramayan and BR Chopra’s Mahabharat. Taking the demand of millions of people into consideration, Doordarshan is finally bringing back Ramayan.