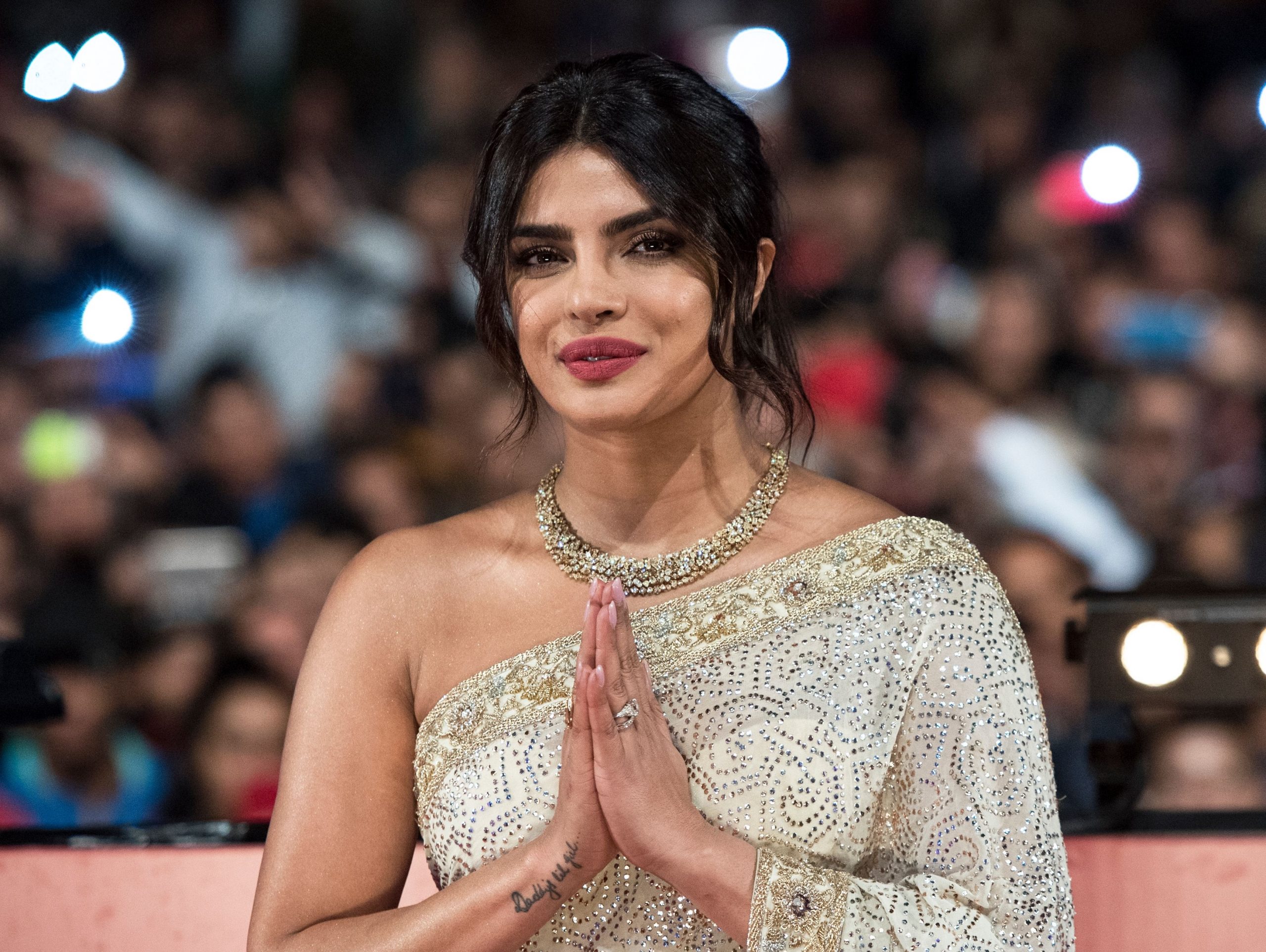 Priyanka Chopra Jonas was supposed to be one of the judges on the reality show The Activist. But, after the announcement of the show, it received backlash.

Produced by CBS and Global Citizen, The Activist pitted activists against each other before a panel of celebrity judges. On Thursday (16), the makers had shared a statement about changing the format of the show. It has been changed from a competition series to a one-time documentary.

Priyanka also took to Twitter to apologise to her fans. She tweeted a statement which read, “I have been moved by the power of your voices over the past week. At its core, Activism is fuelled by cause and effect, and when people come together to raise their voice about something, there is always an effect. You were heard. The show got it wrong, and I’m sorry that my participation in it disappointed many of you. The intention was always to bring attention to the people behind the ideas and highlight the actions and impact of the causes they support tirelessly. I’m happy to know that in this new format, their stories will be the highlight, and I’m proud to collaborate with partners who have their ear to the ground and know when it’s time to hit pause and re-evaluate.”

“There is a global community of activists who fight the fight every single day and put their blood, sweat and tears into creating change, but more often than not, they are rarely heard or acknowledged. Their work is so important and they too deserve to be recognized and celebrated. Thank you to each and every one of you for all that you do,” she further wrote.

Apart from Priyanka, the other two judges on the show were American singer-songwriter Usher, and Dancing with the Stars star Julianne Hough.