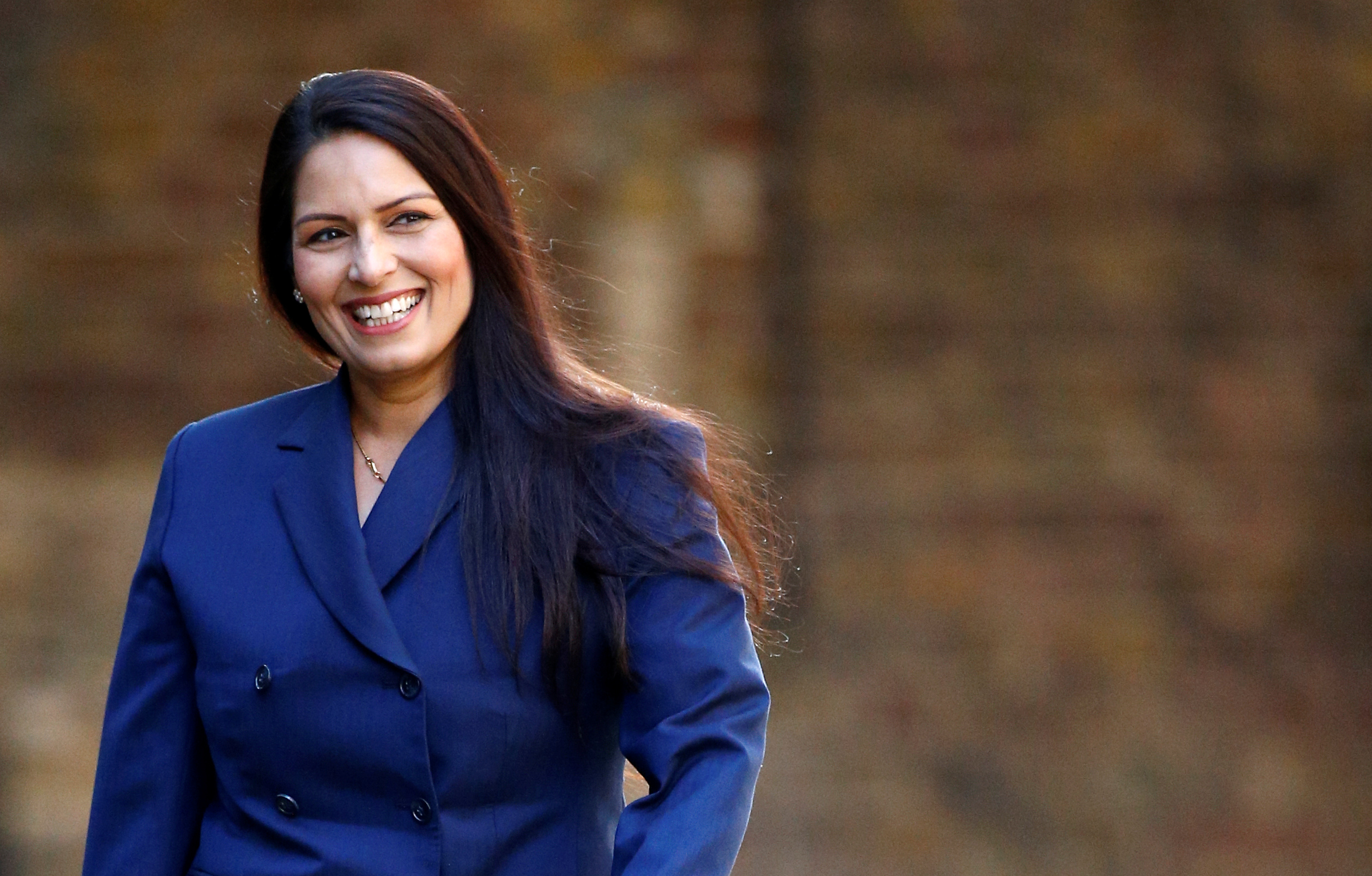 British home secretary Priti Patel on Sunday (4) promised the “biggest overhaul” in decades of the system for refugees seeking asylum in in the UK, which she says would be “firm and fair” in favour of genuine applicants and tough on those who are illegal migrants.

The senior Cabinet minister told the ruling Conservative Party conference that the current system was “fundamentally broken” and that she is finalising legislation to be tabled next year to reform it completely.

Meanwhile, she said the UK would accelerate its “operational response” against those who use illegal routes to enter the country’s shores.

“We will protect those most in need and put the rights of those who respect the rules above those who take our country for a ride,” said Patel, during a much-anticipated speech at the conference being held virtually in keeping with the coronavirus guidance on large gatherings.

“After decades of inaction by successive governments, we will address the moral, legal, practical problems with this broken system. Because what exists now is neither firm nor fair… A reformed system will prosecute the criminals and protect the vulnerable. That is what a firm and fair system should look like,” said the minister of Gujarati heritage, whose family migrated to the UK from Uganda in the 1960s.

Making a reference to that route of migration associated with many Indians who were expelled by the dictator Idi Amin, Patel said, “From the expulsion of Ugandan Asians from a repressive regime, to proudly resettling more Syrian refugees than any other EU country, to supporting campaigners fleeing political persecution in Hong Kong… under Conservative leadership, the United Kingdom has and always will provide sanctuary when the lights are being switched off on people’s liberties.

“So, I will introduce a new system that is firm and fair. Fair and compassionate towards those who need our help. Fair by welcoming people through safe and legal routes.

According to the charity Refugee Action, 35,566 asylum applications were made in the UK in 2019 – down from a peak of 84,000 in 2002. The issue of migrants using illegal routes via the English Channel to cross over from France to the UK has been dominating the headlines for weeks.

“We will continue to hunt down the criminal gangs who traffic people into our country… We will make more immediate returns of those who come here illegally and break our rules, every single week,” pledged Patel.

Ahead of Patel’s speech, Labour’s shadow home secretary Nick Thomas-Symonds said: “The British people will see through the home secretary’s shameless comments about a ”broken system”, when the system has been overseen by the Tories for a decade.”

The speech follows reports earlier in the week that the government had considered building an asylum processing centre on a remote UK island territory in the Atlantic Ocean.

According to reports, Patel has directed officials to study asylum policies which had proved successful in other countries and draft possible solutions for the UK. 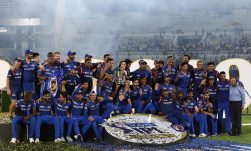