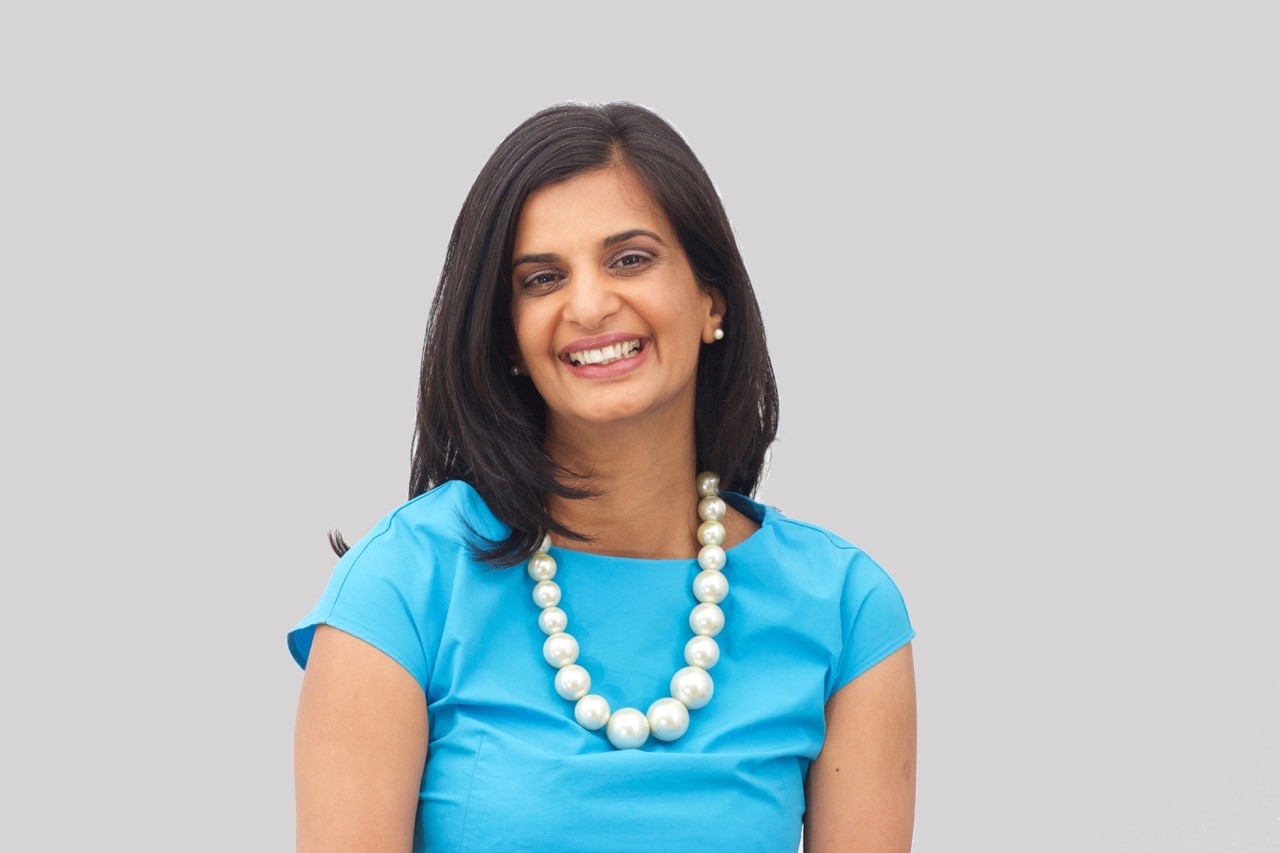 TWENTY years ago, Preethi Nair first came to prominence after setting up a publishing and PR company complete with her own alter-ego Pru Menon to promote her first novel Gypsy Masala.

The plan got her national media attention, a three-book deal with leading publisher HarperCollins, winning a young achiever’s award and her alter-ego being shortlisted as Publicist of the Year.

Her books were translated internationally, and she went on to write and perform a one-woman show, which is now being adapted for television.

The author has taken things into her own hands again with her new publishing company called Kiss The Frog Press, to tackle the lack of diversity in children’s literature with her first series of books titled Monster Life Lessons. She wants to inspire children to dream big and teach them things they would not learn at school.

Eastern Eye caught up with Nair to discuss her newly released first book in the
series, Anjali’s Story: My Magical Lip Balm Adventure, publishing company
and what she enjoys reading. 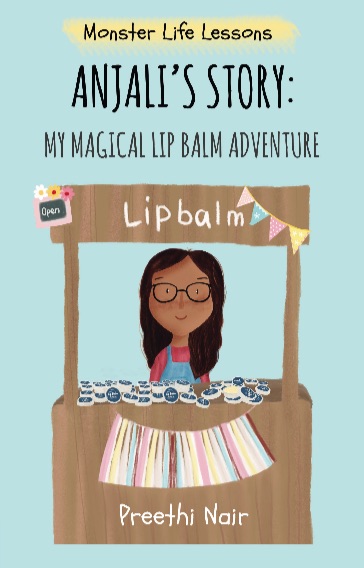 What inspired your new book?

I was teaching my 10-year-old daughter maths during lockdown and it just wasn’t working. I was shouting a lot! I thought there must be a more engaging way to do this and so came up with an idea. I asked her if she were to start a business, what it would be, and she said, lip balm. So, we started a lip balm business so I could teach her division, fractions, and percentages in a fun and meaningful way and keep our relationship intact during lockdown.

Tell us about the book?

Anjali’s Story is about a little girl who starts a business in lockdown and dives
into a very magical adventure.

What kind of readers are you hoping connect with this story?

What is the key message of this book?

The key message is anything is possible if you dream big and it is the journey that you go on which matters.

Will this be the beginning of a new series of stories?

Anjali’s Story is book one in the Monster Life Lessons series (lessons that you don’t necessarily learn at school). There are five more books coming – each with very different themes.

What made you set up your own print to publish it?

I am traditionally published with HarperCollins. In the publishing world, things happen very slowly. Had I gone the traditionally published route, Anjali’s Story would have taken another two years to be released. I am also an entrepreneur at heart, and like to make my own decisions so I didn’t even think twice about creating an imprint. Also, since having a child, representation matters even more to me. Who our children see on front covers of books matters. Only six
per cent of children’s books have a diverse character on the front cover. I wanted to make a little dent and change this percentage.

What according to you makes for a good children’s book?

Relatability, lots of fun and some great illustrations.

What are the future plans for your publishing company?

For the time being, I am going to bring out the rest of the Monster Life Lessons
series. Each book can be read as a standalone but all the stories in the series are interconnected.

Today, what inspires and motivates you as a writer?

I think it’s giving a voice to people who are not ordinarily heard.

What do you enjoy reading yourself?

This is a strange answer from someone who writes fiction but business psychology books. My all-time favourite is Stephen Covey’s 7 Habits of Highly Effective People.

Who is your own literary hero?

It would have to be Isabelle Allende.

Why should we pick up your new book Anjali’s Story?

I want all children to see themselves as heroes of their own story, to know that anything is possible if they dream big and that the only superpower they ever need to possess is – to be themselves.

Why do you love being a writer?

There is magic in writing – something goes on page 17, and you have no idea why until you come to it later in the book and it makes sense. There is freedom and creativity where whole worlds are created, worlds that hopefully change perceptions and ultimately, inspire change.

Anjali’s Story: My Magical Lip Balm Adventure is published by Kiss The Frog Press and is available in all bookshops. Visit www.preethinair.com