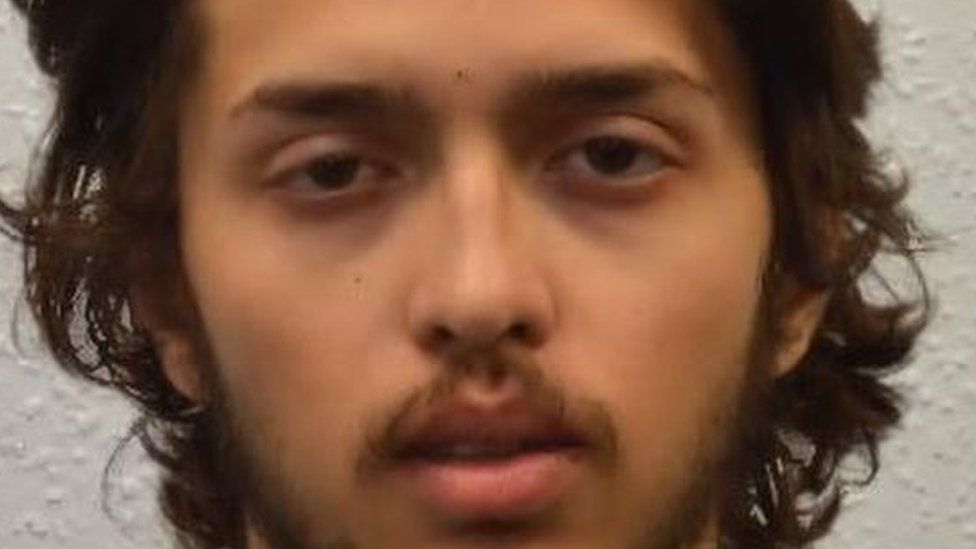 POLICE had warned against the release of convicted terrorist Sudesh Amman as he “retained extremist views” in prison, 10 days before he was shot dead by surveillance officers after he stabbed two pedestrians on a rampage last year, an inquest heard on Monday (2).

The family of the terrorist are to question in the court whether he could have been arrested earlier, making it the first time in the UK where kin of an encountered terrorist will ask “if killing was necessary”, The Times reported.

Arrested in May 2018 on suspicion of terror offences, Amman was released into the community on January 23, 2020 after he had served two-thirds of his 40-month sentence at Belmarsh Prison, reports said.

A jury inquest into his death revealed that police had asked the prison governor not to release Amman, media reports said, since he “retained extremist views” while in prison and had signalled his intent to strike again once in the community.

Detective Superintendent Dominic Murphy told the inquest that during a search of Amman’s prison cell previously, some hand-written notes were found that “appeared to show loyalty” to some Islamic State group, reports said.

After the release, he was required to live at a probation hostel in Streatham, with conditions such as a tag and curfew.

Soon after his release into the hostel, Amman was “seen looking at knives in a shop and purchasing items that could be used to create a hoax suicide belt”, the inquest jury heard, after which it was decided to put Amman under 24-hour surveillance, the inquest heard.

On the fateful day, Amman was followed by surveillance officers when he left the hostel and made his way to Streatham High Road early in the afternoon, reports said.

Amman entered a general shop, that also “sold knives”, Murphy told the court, adding that he was in the store for “less than a minute” when he had snatched a kitchen knife from a display before running outside.

“Within seconds”, Amman had stabbed a female pedestrian in the back outside the White Lion public house and a man by Cash Converters, striking him in the right side of his torso, Murphy told the court.

An officer opened fire when Amman ran and turned to face the pursuing officers, still holding the knife. Officers opened fire five more times and Amman fell to the ground – 62 seconds after he took the knife from the store.

An apparent suicide vest Amman was wearing was found to be fake, the inquest was told.

The inquest is due to last for three weeks.