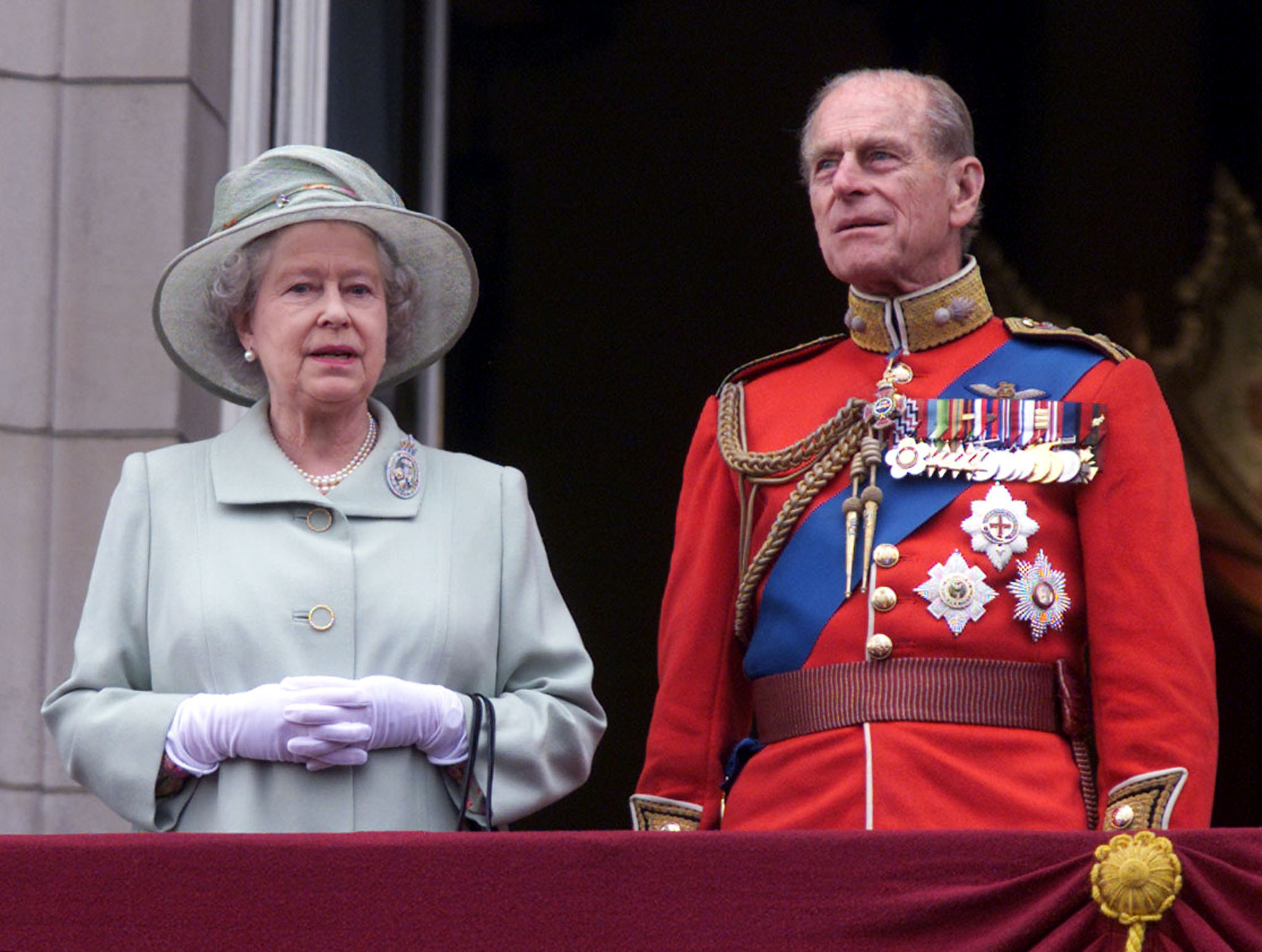 Queen Elizabeth II stands and Prince Philip, the Duke of Edinburgh at Buckingham Palace for the Trooping the Colour ceremony. (Reuters/File Photo)

TO mark the death of the Duke of Edinburgh, poet laureate Simon Armitage has written a poem.

Entitled The Patriarchs – An Elegy, the poem was published on the day of Philip’s funeral on Saturday (17).

Armitage, who was appointed laureate in 2019, has recently penned poems on lockdown during the coronavirus pandemic and the 100th anniversary of the burial of the Unknown Warrior.

The poem pays tribute to Philip’s stellar career in the Royal Navy and reads: “On such an occasion / to presume to eulogise one man is to pipe up / for a whole generation – that crew whose survival / was always the stuff of minor miracle, / who came ashore in orange-crate coracles, / fought ingenious wars, finagled triumphs at sea / with flaming decoy boats, and side-stepped torpedoes.”

The poem describes the duke’s generation as the “last of the great avuncular magicians” who “kept their best tricks for the grand finale”.

In its final verse, it says: “But for now, a cold April’s closing moments / parachute slowly home, so by mid-afternoon / snow is recast as seed heads and thistledown.”

Prince Philip joined the navy after leaving school and in May 1939 enrolled at the Royal Navy College in Dartmouth.

As a 21-year-old, he became one of the youngest officers to be made First Lieutenant and second-in-command of a ship.

In July 1943, destroyer HMS Wallace, where he was appointed, was dispatched to he Mediterranean and provided cover for the Canadian beachhead of the Allied landings in Sicily.