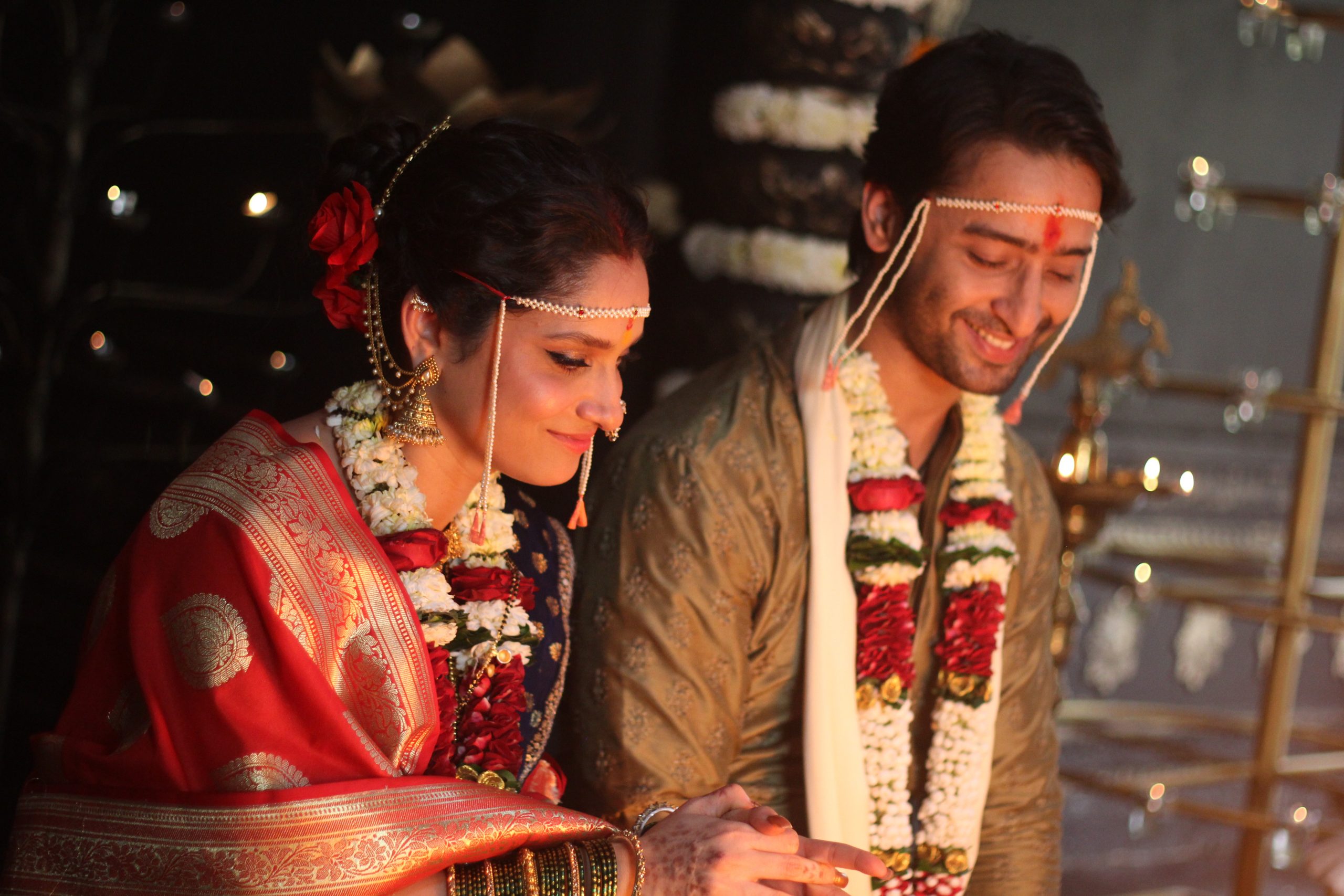 IT WAS always going to be a huge risk revisiting iconic drama Pavitra Rishta, but the gamble has paid off with a newly released eight-part web adaptation on streaming site ZEE5, which has delighted audiences around the world.

Pavitra Rishta: It’s Never Too Late sees Ankita Lokhande reprise her role of Archana and Shaheer Sheikh take on Manav, which was a character originally played by late actor Sushant Singh Rajput. The romantic drama’s popularity is such that it looks potentially path-breaking and could lead to other legendary drama serials being revisited in the same unique way.

Eastern Eye asked fans on Twitter what they thought of the new Pavitra Rishta adaptation, and their response was overwhelmingly positive.

@AnjumFeroz1: I never saw the original but have to say Shaheer Sheikh’s performance is so moving. You can believe he is Manav right to the core and Ankita Lokhande is just perfect. Absolutely ace show.

@ashdeepkerang: Shaheer and Ankita are perfect as Manav and Archana. They had a good chemistry. But I would love to praise and appreciate Randeep Rai for his mind-blowing performance as Sachin. The way he portrayed all the layers of Sachin Deshmukh is just commendable.

@BdBirdie_: It left a powerful impact on us with minimum dialogue and apt expression.

@goofyashdeep: Randeep Rai in a special appearance as Sachin Deshmukh is outstanding.

@hereforankita: Chemistry of Ankita Lokhande and Shaheer Sheikh is just another level. Loved it completely!

@I_dont_slay: Shaheer Sheikh’s performance in the last scene is still reverberating in my mind.

@ImTitli20: It is a lovely, heart touching story of two simple people. A rollercoaster ride of emotions, without any heavy drama or offensive language. A light-hearted, very clean series, which you can watch with your family without any hesitation.

@Malek01346970: Ankita is still portraying Archana after seven years with the same grace and elegance.

@Md_ShaheerSns: It’s a very pure and simple love story with so much beautiful essence of relationships. It teaches it’s never too late to love someone or realise the feeling of that love. A must watch! Shaheer Sheikh is phenomenal as Manav and Ankita Lokhande is splendid as Archana.

@imShilpy_S: Loved this beautiful and heart touching series Pavitra Rishta. Totally in awe of this rollercoaster ride of emotions. Every cast member did a marvellous job. Shaheer Sheikh has crossed all levels of excellence as simple innocent Marathi boy, Manav. He deserves all the accolades.

@mishahmd13: Makers and actors are successful in recreating the magic once again. Sometimes it’s the simplicity that touches the heart. That’s the case with this season. 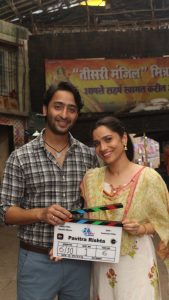 @NabilaKhawaja: Simplicity at its best. Would recommend this show. I was sceptical because of the emotional attachment with Sushant Singh Rajput but Shaheer didn’t disappoint. He made Manav his own. Overall, a very good, clean, simple, emotional show.

@PyaarSachchaHai: All the characters are amazing, but I would love to especially mention Randeep Rai as Sachin Deshmukh. He made a special
appearance but left an impact that would always be etched in the hearts. He again proved how phenomenal of an actor he is and how he can win hearts with his versatility every time.

@rupali0617: Shaheer impresses as Manav. He understood Manav really well and his chemistry with Ankita, Randeep and Usha Tai came out very natural. Binge watched all eight episodes, and the last scene gave me goosebumps. He was outstanding in that scene. A very versatile actor.

@shaheers_birdie: It’s a simple yet a beautiful love story. More than dialogues their eyes and silence speak a lot.

@Shaheerparadise: It was so beautiful. Shaheer as Manav was so brilliant. The way Shaheer portrayed it, I could feel each and every emotion of Manav Deshmukh through him. Ankita as Archana was simply amazing. Shaheer and Ankita’s chemistry as Manav and Archana was fabulous. Overall, a good series.

@ShubhechhaMitra: A love story strangled between poverty and despair, which is heart wrenching. Manav-Archana’s silences speak volumes and Manav-Sachin’s limited yet impactful screen times will make your heart want more. Each performance needs an applause.

@ShaheerKudrat: In an era of sex, crime and politics-ridden OTT shows, Shaheer Sheikh chooses Manav and his highly challenging emotions. What a winning portrayal to hit the hearts straight. As true as the dew drop. As pure as a tear. Manav is recast to set another scale of emotions. Pavitra Rishta 2 is an honest hit.

@ShakhyaAkankhya: A family web show. Full of simplicity and a meaningful storyline. Shaheer, Ankita and the whole cast give full justice to their characters and the song is also soothing. Loved the episodes and eagerly waiting for the next season.

@Smitha26Mar84: It is lovely. It’s so emotionally beautiful. After a long time, a web series that touches your heart with just emotions, love, acting and chemistry. Shaheer has outdone himself wonderfully and Ankita is just superb as always.

@SwetaSinghh: Such an amazing rollercoaster of emotions. Shaheer was the perfect choice to play Manav. He lived the character. @_super_shah_: Sweet, subtle, emotional, and painful. Manav and Archana made us fall in love  with them, and their love story. Loved it!