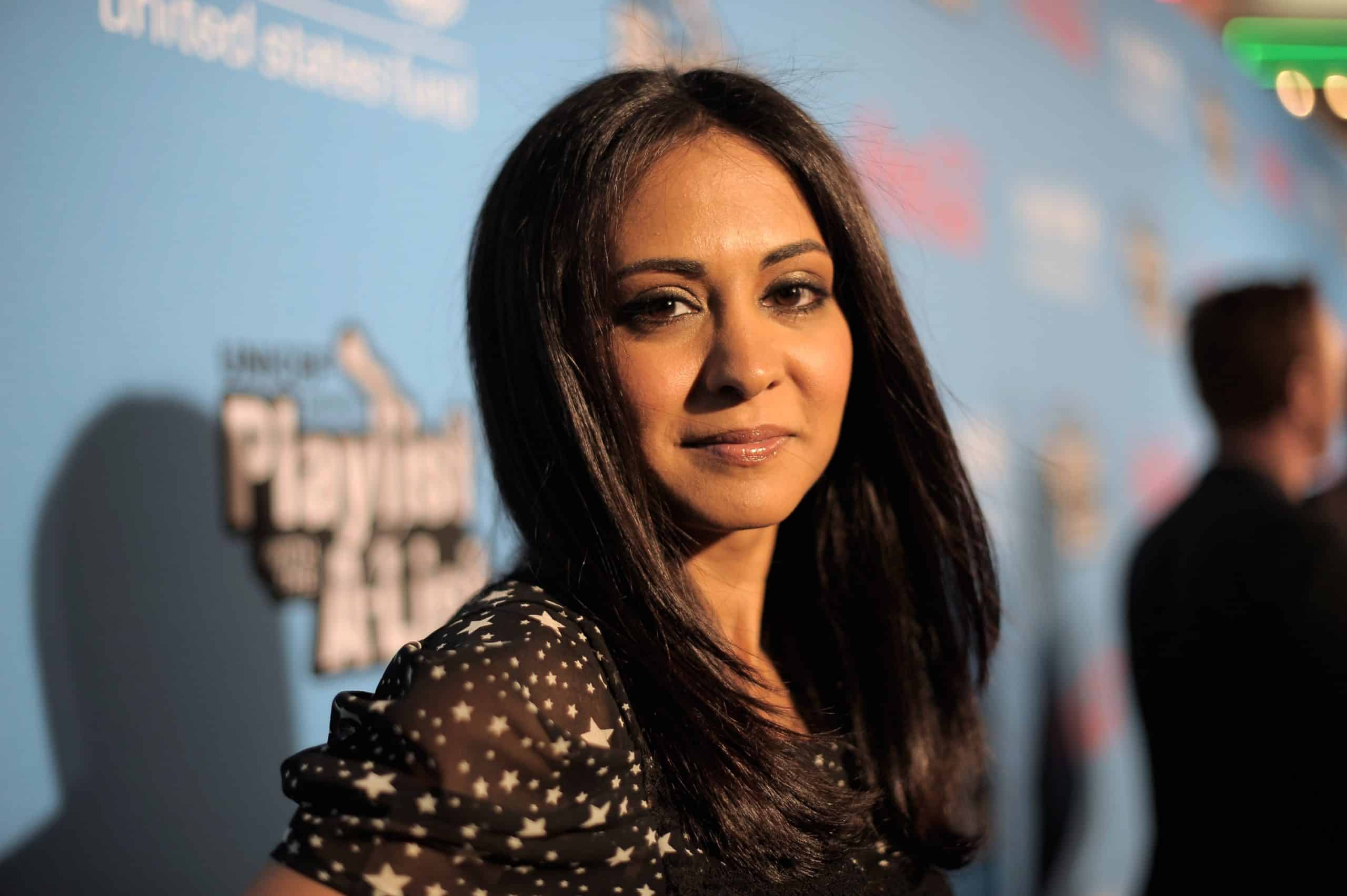 Parminder Nagra, best known for portraying Jess Bhamra in Gurinder Chadha’s Bend It Like Beckham (2002) and Dr. Neela Rasgotra in the NBC medical drama series ER, is set to return to headline the second series of her hugely popular and thought-provoking crime drama DI Ray.

Parminder stars in the series as Leicester-born cop DI Rachita Ray as she tackles ‘Culturally Specific Homicides’ in Birmingham. The ITV series landed earlier this year and impressed audiences with its storyline that tackles personal conflicts British Asians face in the UK. In the upcoming series, Parminder will take on the criminal underworld as racial tensions rise in another city.

Parminder expressed her excitement as she gears up to return to reprise her role in DI Ray. “How lovely to have got the response that we did for series one. Thanks to our audience and to ITV and our amazing talented producers Maya Sondhi, Jed Mercurio, Madonna Baptiste, Jimmy Mulville, we get to do it again. We look forward to taking you on another thrilling adventure,” she said.

An ITV spokesperson said, “Set in Birmingham, the series, will see Leicester-born DI Ray investigating the murder of a high-profile criminal. Sensitive ethnic issues relating to the case ignite racial tensions, causing a personal conflict for Rachita, both as a British Asian woman and as a police officer, which she must fight to prevent a turf war erupting on the streets of Birmingham.”

An official synopsis for the new six-part series makes clear that racial tensions will form a major part of the storyline.

Meanwhile, Parminder Nagra is also set to front the cast of a new medical drama titled Maternal. The ITV show follows three female doctors who return from maternity leave to the post-pandemic medical frontline. The actress plays Paediatric doctor Maryam Afridi in the six-episode show that is currently in production. More details are expected to arrive soon.