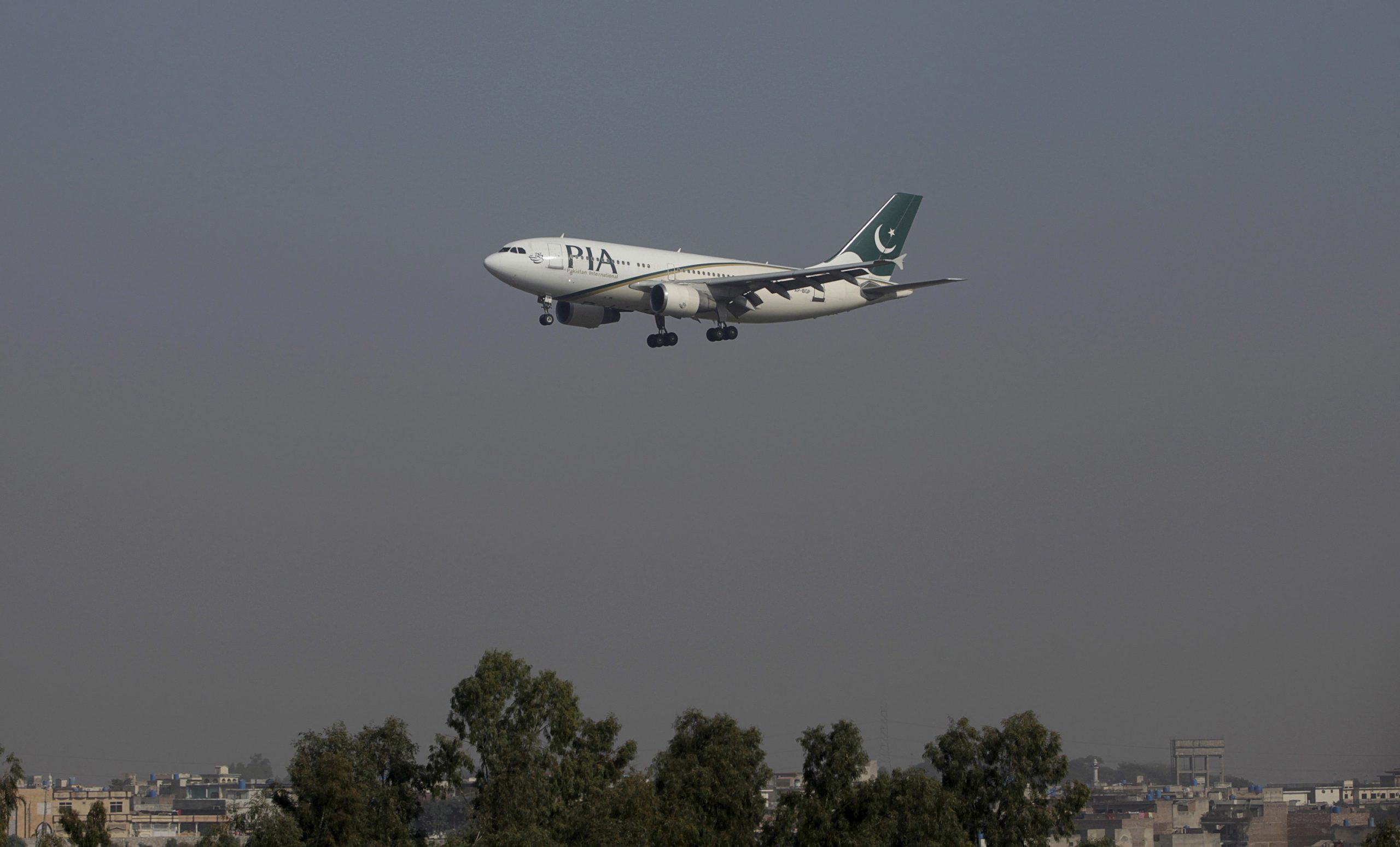 Pakistan has opened criminal investigations into 50 pilots and at least five civil aviation officials who allegedly helped them falsify credentials to secure licences, according to two senior government sources and cabinet meeting minutes seen by Reuters.

The probes comes roughly three months after Pakistan grounded dozens of pilots over allegedly dubious qualifications. At the time, the civil aviation regulator said it would conduct a detailed investigation into the scandal.

On the government’s orders, Pakistan’s Federal Investigation Agency (FIA) has launched criminal probes into the matter, according to minutes from Tuesday’s cabinet meeting and the sources, who declined to be named because the discussions are private.

A show-cause notice served to one of the pilots and seen by Reuters said the FIA was investigating “alleged corruption, violations, malpractices in (the) issuance of flight crew licences.”

The ministry submitted the findings of its inquiry to the cabinet chaired by Prime Minister Imran Khan on Tuesday, said the sources, adding that another 32 pilots have separately been suspended for a year.

“The cabinet was told that FIA has opened proceedings into the pilots whose licences were revoked, and the civil aviation officials who connived with them,” said the minutes from the meeting seen by Reuters.

The pilot scandal has tainted Pakistan’s aviation industry and especially flag carrier Pakistan International Airlines (PIA), which has been barred from flying to Europe and the United States after dozens of its pilots were named in the initial list of 262 with allegedly “dubious” licenses.

That list had been made public after an initial probe into a PIA plane crash in Karachi in May found that the pilots did not follow standard procedures and disregarded alarms.

The initial list sparked controversy however, as PIA and the local pilot’s association noted that many of the pilots named had long since retired and some were even deceased.

Reuters was unable to establish whether the remaining 180 pilots on the initial list were still under investigation or if they had been cleared of any wrongdoing. 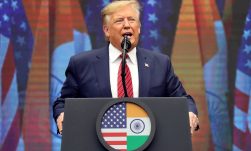 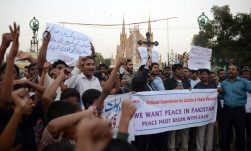