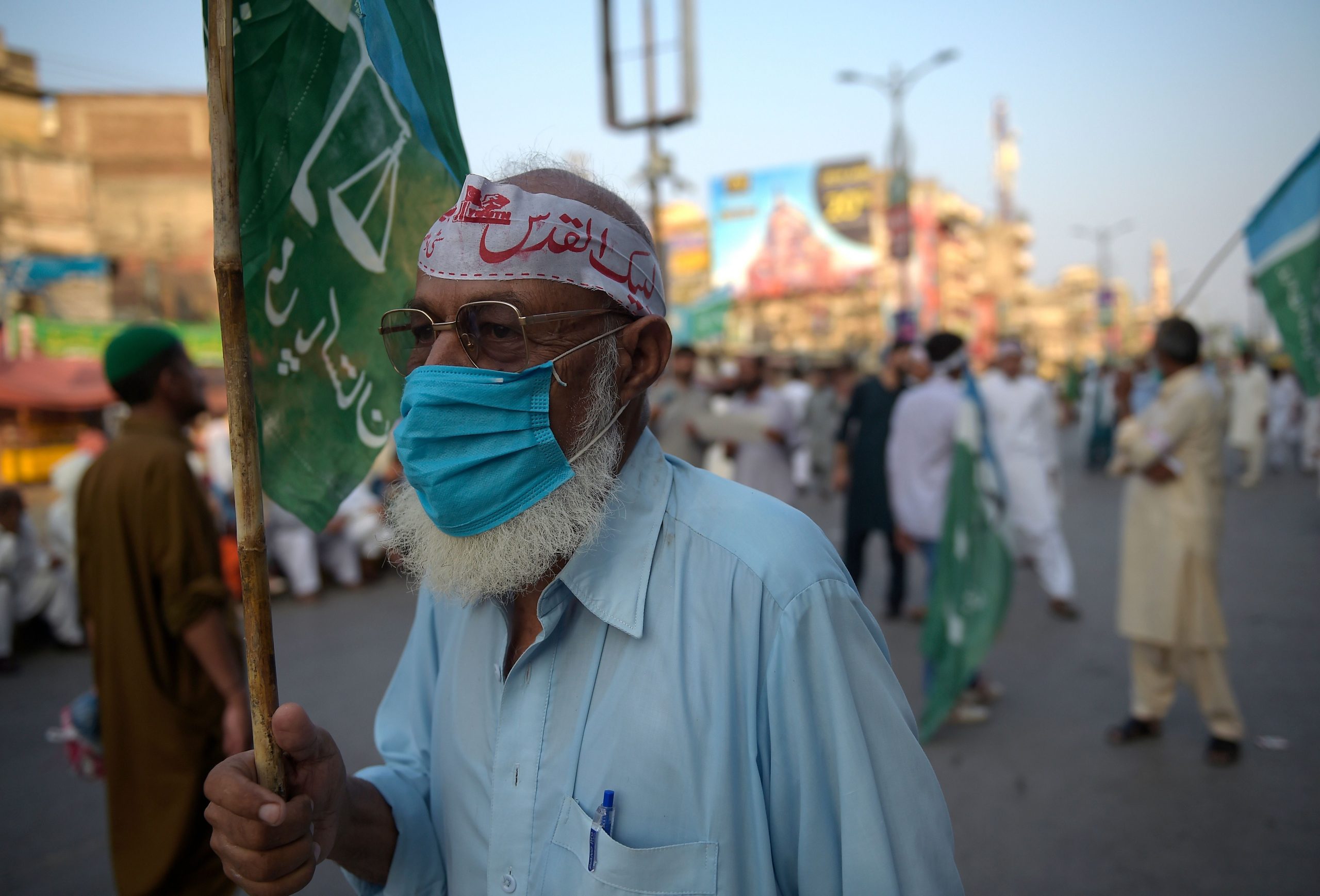 A mandatory mask order came into force in Pakistani cities on Thursday (29) in a bid to prevent a second wave of coronavirus cases in the impoverished country as winter approaches.

For months Pakistan appeared to have dodged the worst of the pandemic, baffling health experts after fears its crowded urban areas and ramshackle hospitals would be overrun.

But cases have been steadily rising in recent weeks.

Pakistani health officials on Wednesday unveiled a string of new measures that began from Thursday, including mandatory mask orders in the country’s major urban areas, lockdowns in hotspots, and restrictions on some businesses’ operating hours.

“We have reached to a point where we have to implement certain restrictions… our focus will be on the cities with higher positivity,” said Faisal Sultan, a special assistant to the prime minister on health, earlier this week.

The latest guidelines come a day before Pakistan is set to celebrate the birthday of prophet Mohammad, with thousands expected to gather in streets across the country to mark the holiday.

Pakistan has confirmed more than 331,000 cases including over 6,700 deaths since the virus entered the country in late February.

Observers say that with only limited testing the true number of infections is likely considerably higher. 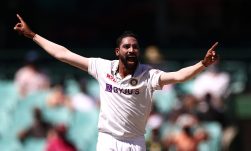 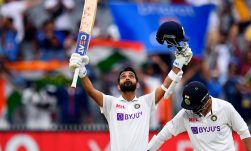 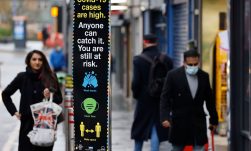