Oscars 2023 nominations: ‘This song will forever hold a special place in my heart,’ Jr NTR on Naatu Naatu

After a great winning streak at Golden Globes and Critics Choice Awards, RRR has officially entered the race for the Academy Awards. 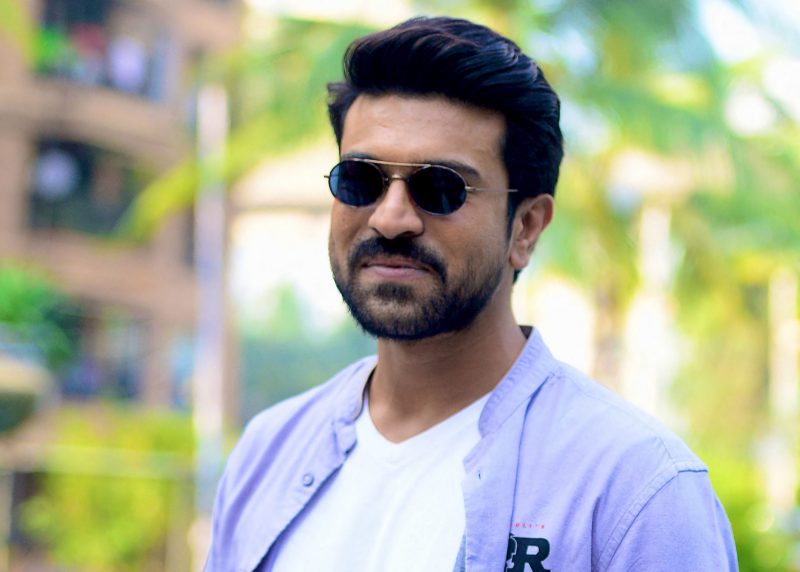 SS Rajamouli’s magnum opus ‘RRR’ made it to the official 95th Oscar nominations on Tuesday.

The film’s song ‘Naatu Naatu’ has officially entered the Oscars race in the ‘Best Original Song’ category. To mark this occasion actor Jr NTR, took to his Instagram account and congratulated the whole team for the nomination.

“Congratulations #MMKeeravaani Garu and @boselyricist Garu on achieving another well-deserved and monumental feat…This song will forever hold a special place in my heart,” he captioned the post.

After a great winning streak at Golden Globes and Critics Choice Awards, the film has officially entered the race for the Academy Awards.

The film also bagged the ‘Best Foreign Language Film’ at the Critics Choice Award. If ‘RRR’ wins the Oscars, it will be the most memorable, remarkable, golden moment for the Indian film industry.

Talking about India’s performance at the Academy Awards so far, the first Oscars that was one by an Indian artist was for costume designing. Bhanu Athaiya bagged the Oscars in 1983 for designing the costumes in the 1982 historical film ‘Gandhi’. In 2009, British film set in India ‘Slumdog Millionaire’ bagged 4 Oscars.

This lyrical composition of ‘Naatu Naatu’ by MM Keeravani, high energy rendition by singers Rahul Sipligunj and Kaala Bhairava, unique choreography by Prem Rakshith, and lyrics by Chandrabose are all the elements that make this ‘RRR’ mass anthem a perfect dance craze.