Onir signs Kubbra Sait and Nimisha Sajayan to headline sequel to I Am, titled We Are 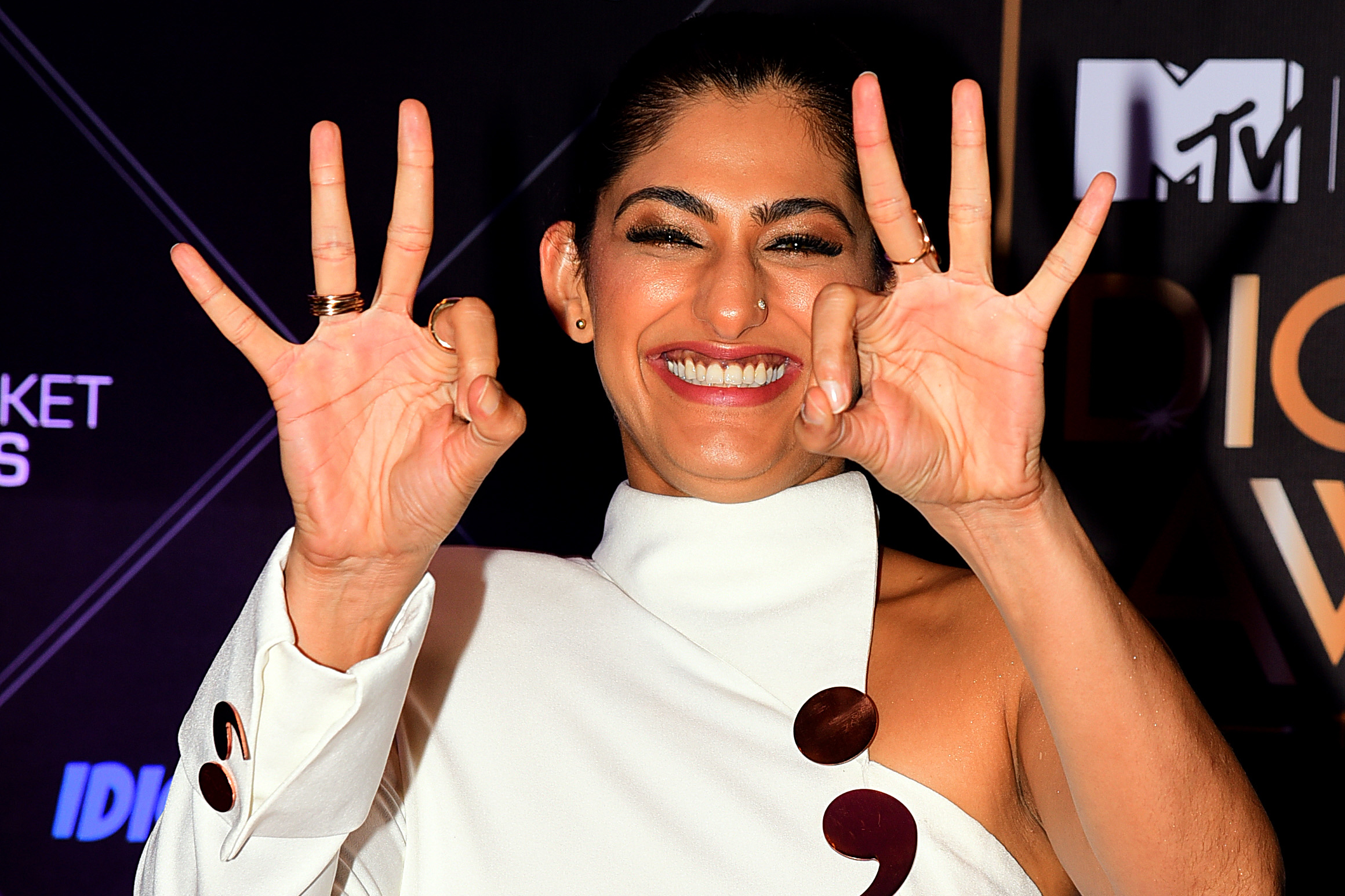 Acclaimed Hindi filmmaker Onir has roped in Kubbra Sait and Nimisha Sajayan to play central characters in one of the segments of his next directorial offering We Are. The movie is a sequel to his National Award-winning anthology film I Am, which hit theatres in 2010 and received positive response from critics and audiences alike.

Talking to a publication, Onir confirmed that he has completed the scripting of the project and casting is currently underway. “I have finished scripting the project and started the casting process. Kubbra will be seen opposite actor Nimisha Sajayan,” said the filmmaker.

While Sait is known for her work in Bollywood, Sajayan has been creating quite a ripple in Malayalam cinema with films such as The Great Indian Kitchen (2021), Nayattu (2021), and Malik (2021). We Are will mark her debut in Bollywood.

When asked about the character that Sait portrays in the film, Onir said, “I won’t go into much detail right now. But for me, it is a very special character. She is playing the role of a girl who is closeted and is outed without consent. The story will explore what happens after that.”

He added, “It celebrates the Supreme Court verdict on Section 377, but also is a critique of what we are facing right now. I am not thinking about who will be comfortable with what, but just making a film with stories that I hope will touch everybody.”

Just like its predecessor I Am, We Are also consists of four different stories which will tell different aspects of queer life. More actors are expected to join the cast soon. Filming is set to begin in September.