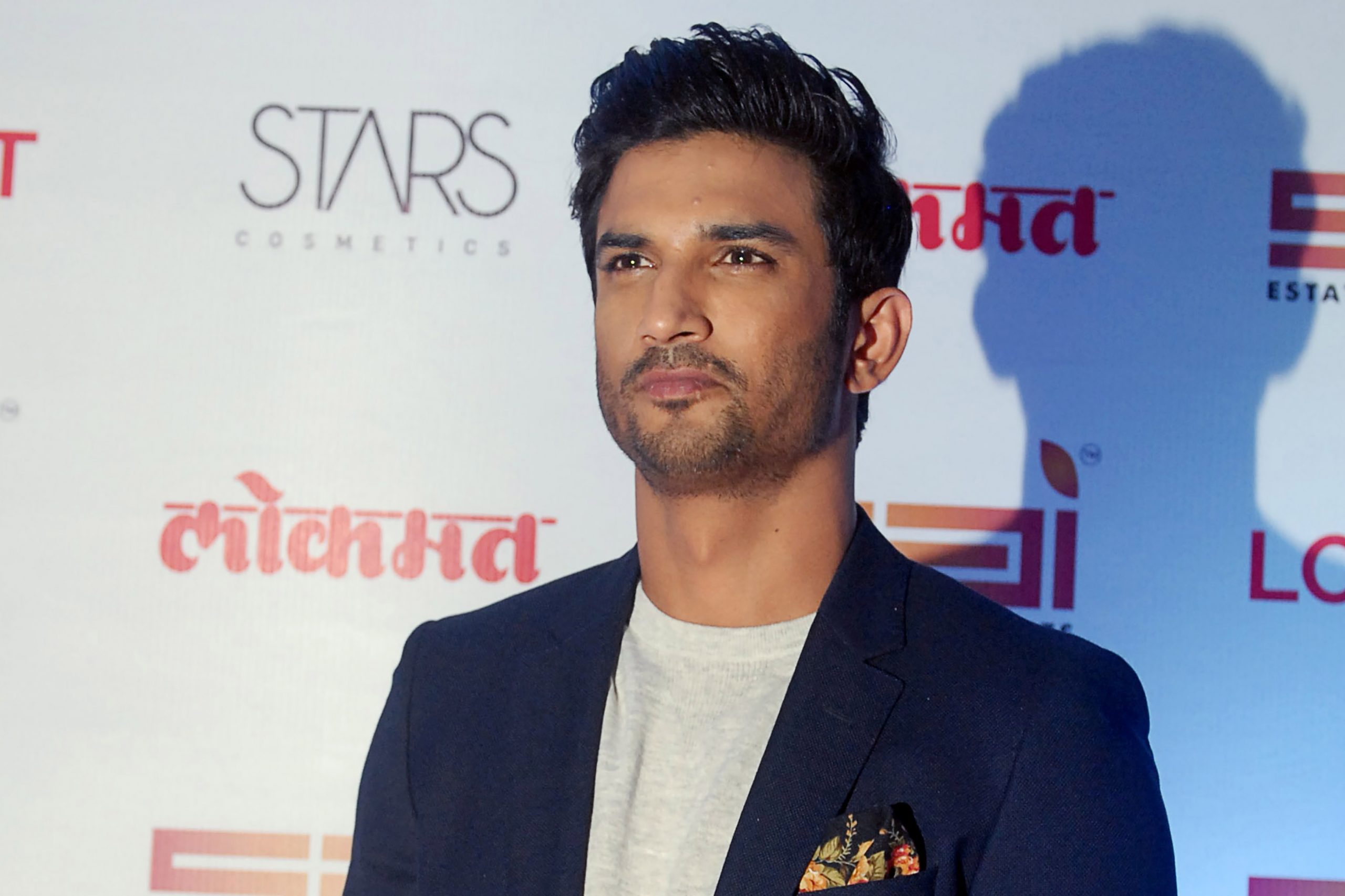 Today is the first death anniversary of late Bollywood star Sushant Singh Rajput. The actor, who began his acting career on television before transitioning to films and embellishing his filmography with brilliant films like Kai Po Che (2013), MS Dhoni: The Untold Story (2016) and Chhichhore (2019), was found hanging in his Bandra apartment in Mumbai.

It has been a year since Singh passed away, but nothing much has changed in Bollywood in terms of how the industry treats outsiders. The sordid tale of nepotism, favouritism, and bullying continues without any check.

“I am not sure if there are too many changes that have happened. There are groups, gangs that exist. You can call it favouritism, nepotism or what you will,” producer Pritish Nandy told a newswire.

The nepotism debate which raged after the demise of Singh has again gained momentum after the sudden exit of Kartik Aaryan, an outsider like SSR, from Dharma Productions’ much-talked-about film Dostana 2, followed by reports that he was booted out from Shah Rukh Khan’s upcoming production Freddie as well.

There is a need for a mental health expert on film sets, felt Garima Wahal, one of the writers on Rajput’s 2017 film Raabta.  “Hopefully someday we will see that happening and we would have to thank Sushant for it, who was a fragile intelligent mind. It shouldn’t have happened to him,” she said.

Nandy, producer of the International Emmy-nominated show Four More Shots Please, said the actor’s death was heavily politicised and never got the real attention it deserved. “Sushant’s death, unfortunate as it may have been, is one more example of a talented young man scrambling for his space in the sunlight,” he said.

Drawing attention to a spate of suicides of character artistes and television stars in recent months, Nandy asked, “How many television stars have suffered from Covid and are dying because they are jobless and are in deep distress. There are no safeguards. It is dangerous. Some of the biggest producers have died penniless… To stay in the limelight and to survive is as difficult as to get into the limelight.”