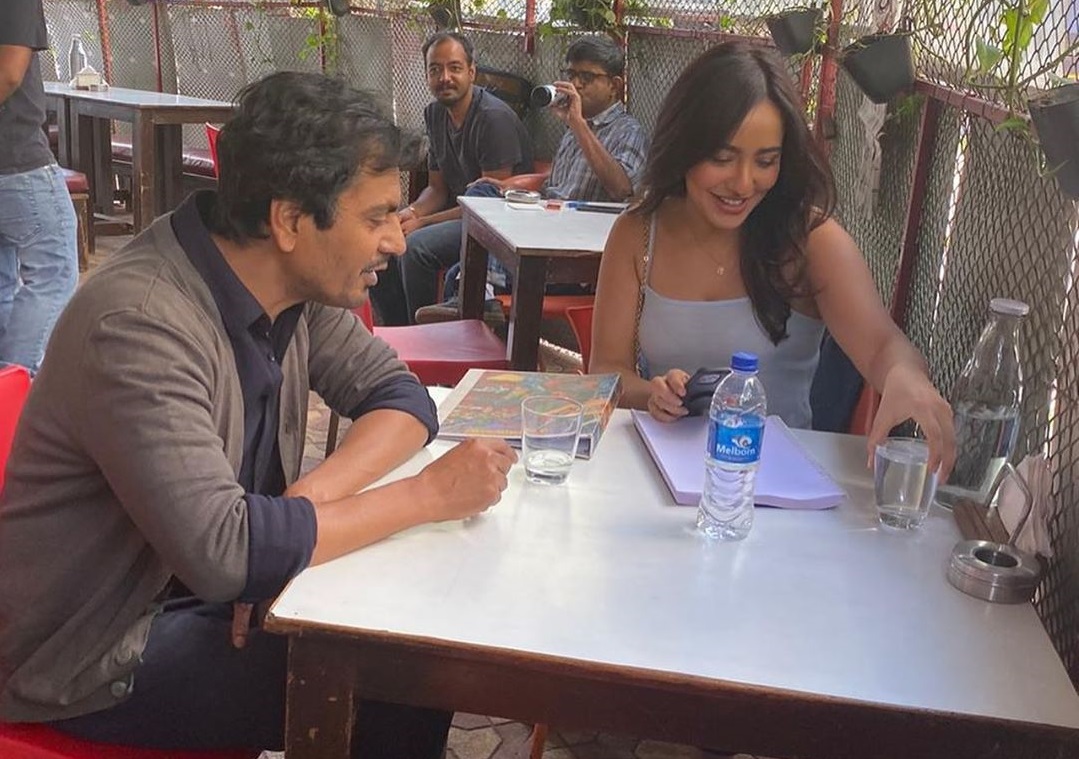 Nawazuddin Siddiqui, who is currently busy garnering praises for his performance in Netflix’s Raat Akeli Hai, has announced his new film. It will be a rom-com titled Jogira Sara Ra Ra and will star Neha Sharma as the female lead.

Nawaz took to Instagram to announce the film. He posted, “The romance that will tickle your funny bones! 😉😂 Here’s announcing my next film #JogiraSaraRaRa with #NehaSharma, Directed by #KushanNandy , Written by #GhalibAsadBhopali, Produced by #NaeemASiddiqui (Touchwood Multimedia Creations) & Creative Producer #KiranShyamShroff. The movie goes on floors from February 2021! @nehasharmaofficial @kushannandy @kiranshyamshroff.”

The movie will be directed by Kushan Nandy who had worked with Nawazuddin earlier in Babumoshai Bandookbaaz. While talking about the movie, Nandy in a statement said, “Jogira Sara Ra Ra celebrates the joie de vivre of an oddball couple, their fancies and madness, set against the milieu of small-town India or what I choose to call – the more glitzy and exuberant India.”

Jogira Sara Ra Ra is slated to start rolling in February next year.

Apart from Jogira Sara Ra Ra, Nawaz has films like Bole Chudiyan, Serious Man, No Land’s Man, and Roam Rome Mein. Talking about Neha, she was last seen on the big screen in Tanhaji: The Unseen Warrior. She has Bejoy Nambiar’s Taish in her kitty.