However, Karwan still denied ramming the car during the pursuit. 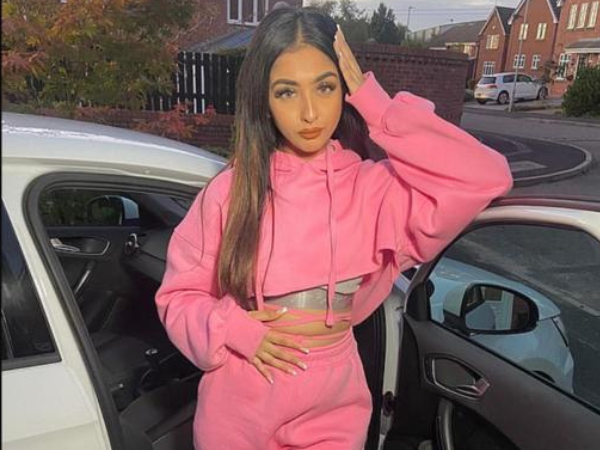 The man who was driving TikTok star Mahek Bukhari’s Audi TT which killed two men admitted being behind the wheel just before the start of the trial, the jury heard.

Rekan Karwan was behind the wheel of the car when the fatal crash happened which killed Saqib Hussain and Mohammed Hashim Ijazuddin.

During the trial, Karwan admitted being behind the wheel and driving at high speed to try to stop the car in which the victims were travelling.

However, Karwan still denied ramming the car during the pursuit. In June, Karwan only said he was just an occupant of the Audi without any control over any of the vehicles.

During a police interview in February, Bukhari admitted to driving the Audi, which reached speeds of up to 100 mph during the chase.

Earlier, another driver Raees Jamal also admitted being behind the wheel of another car and driving at high speed to try to stop the victim’s vehicle.

Karwan was cross-examined at Leicester Crown Court on Friday, and at first he disputed that the signed statement contained any lies.

He provided many justifications for his evasiveness, including his desire to avoid contradicting Bukhari, his failure to obtain sound legal counsel as a result of the barristers’ strike.

He added that he was concerned as he was a suspended driver at the time.

“I acknowledge that I should have identified myself as the driver, but I didn’t mislead in my defence statement,” he said.

Bukhari and mother Ansreen Bukhari are among eight people on trial for killing Hussain and Hashim Ijazuddin.

The jury heard how the victims went to meet Mahek and Ansreen Bukhari at Tesco in Leicester. When they spotted men in balaclavas in the parking lot and fled up the A46, according to the prosecution. From that point until the crash, Karwan drove Mahek’s Audi TT.

According to reports, Hussain was demanding £2,000 from the family and threatened them that he would post explicit pictures and videos of Ansreen on the internet.