Mother’s Day Special: Bollywood actresses who played the iconic roles of mother on the big screen

We won’t be wrong if we say that Bollywood movies are incomplete without the character of a mother. Earlier in Hindi cinema, mothers used to only be there to sob, but now, of course, things are changing. So, today, on Mother’s Day let’s look at the Bollywood actresses who played the iconic roles of mother on the silver screen… 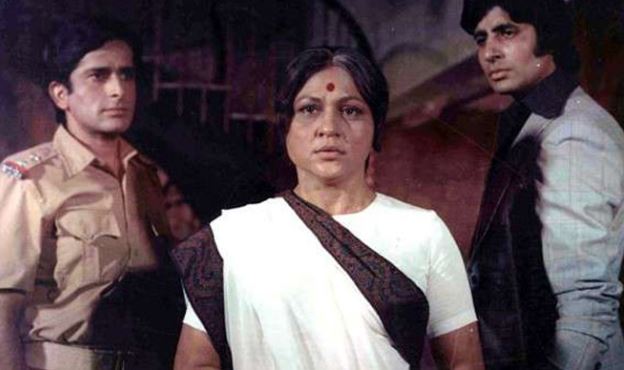 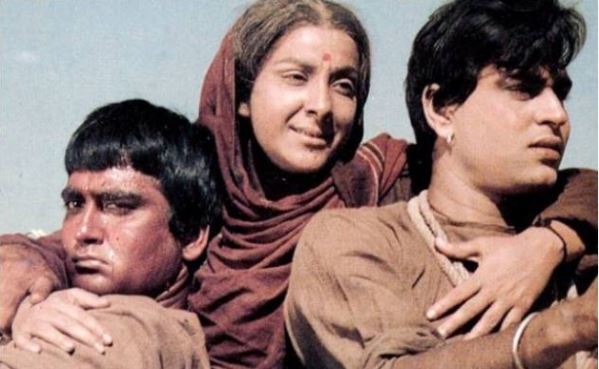 Mother India starring Nargis Dutt is one of the best movies made in the history of Indian cinema. It showed the struggle of a mother for her kids and how she does justice when her child is wrong. Nargis Dutt won many awards for her portrayal of Radha in the film and became the first Indian to receive the Best Actress award at the Karlovy Vary International Film Festival. 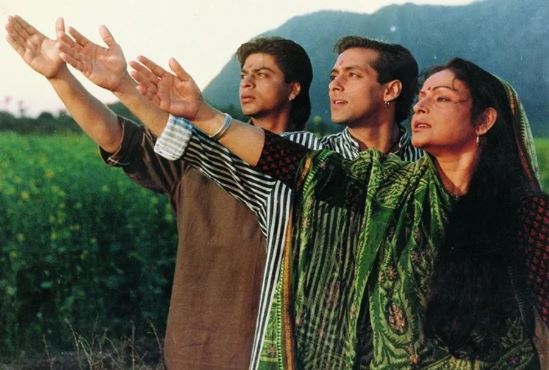 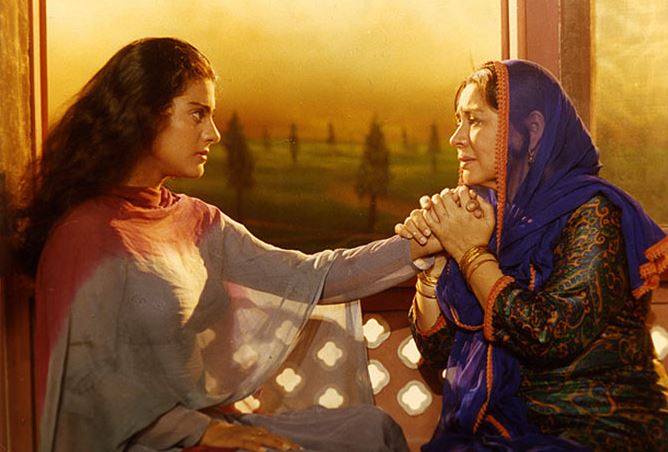 Farida Jalal in Dilwale Dulhania Le Jayenge played the supportive mother to Kajol. While in a scene she was seen telling her daughter, “Sapne dekho, zaroor dekho … bus unke poore hone ki shart mat rakho”, after few minutes in the film she was shown telling her daughter to run away with her lover. Farida Jalal’s character Lajjo is surely the mother every girl requires. 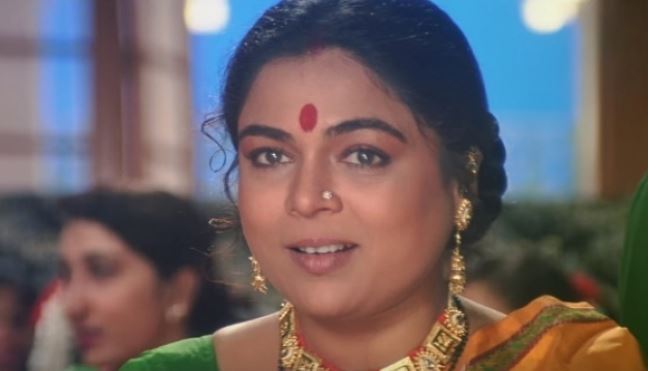 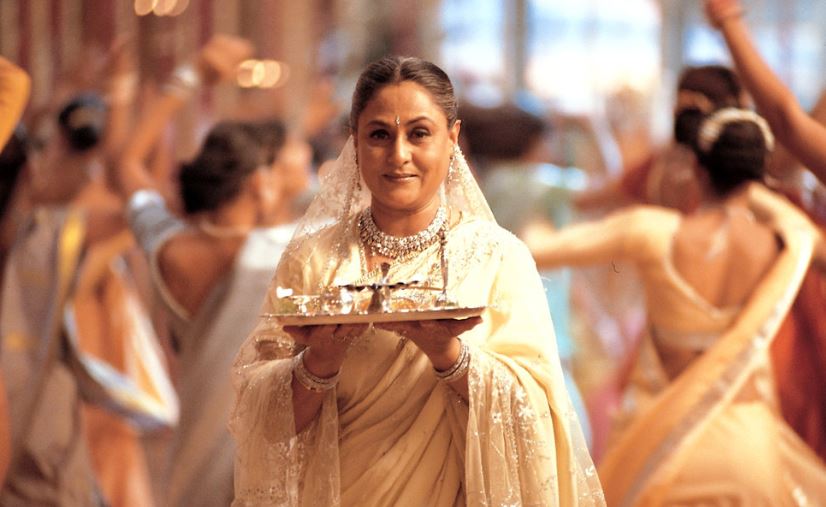 With an aarti ki thali in her hand when Jaya Bachchan in Kabhi Khushi Kabhie Gham was walking towards the door as she felt that her son has arrived, it surely reminded us of our mothers as when we are about to reach the house she comes to know. So, relatable right! The veteran actress was simply amazing in her role of Nandini Raichand. 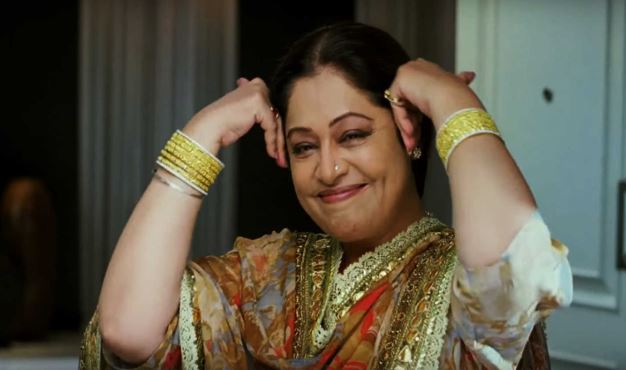 From playing the emotional part of a mother in Devdas to being the loud-mouthed Punjabi mother in Dostana, Kirron Kher made a mark with these films. How can we forget the confrontation scene of her in Devdas where she fights for her daughter’s love? Even in Dostana, her expressions in the song Maa Da Ladla were simply amazing.